Firefighters work to extinguish the fire at a Rosneft fuel depot in the city of Belgorod. / AFP/Video: Atlas

The governor of the Russian region of Belgorod, Viacheslav Gladkov, denounced this Friday that “two Ukrainian helicopters flying at low altitude fired several missiles at a fuel depot at dawn” in the main city of the province, which bears his name, Belgorod. As a result of the attack, Gladkov assured that “a fire has broken out in a fuel warehouse”, located in the same urban area of ​​this Russian town, located fifty kilometers from the border with Ukraine and 80 from Kharkov.

“All available resources are active to extinguish the flames,” said the governor. He also assured that “there have been no fatalities or danger to the population. Adjacent buildings are being temporarily evacuated” to a nearby stadium while the firefighting continues. According to news that appeared shortly after, there were eight tanks that burned and two were injured among the plant’s personnel.

Telegram and other social networks published videos of the moment in which the alleged Ukrainian helicopters fired their missiles. The truth is that nobody can explain how the devices managed to penetrate 50 kilometers into Russian territory from Ukraine without being detected and shot down by the air defense system. If it were really a war action by Ukraine, it would be the first on Russian territory and could have the objective of hindering fuel supplies for Moscow’s troops. Although, on the other hand, it is not ruled out that it is a propaganda ploy aimed at demonizing kyiv even more and justifying much more drastic military actions against Ukraine.

Earlier, the General Staff of the Ukrainian Armed Forces warned that the Russian authorities could resort to provocations on its territory to justify the decision to “continue a prolonged and exhausting war”. From Warsaw, the Ukrainian Foreign Minister, Dmitro Kuleba, assured that he could not confirm or deny the fact of the attack in Belgorod, since, being a matter of a military nature, it is the Army who is responsible for reporting on it. “I am a civilian,” he declared.

The General Staff of the Ukrainian troops limited themselves to saying succinctly in a statement that “we do not have such information.” For his part, the presidential adviser, Oleksiy Arestovich, explained that “we are defending our territory and what happens in Russia is the responsibility of the Russian authorities. It is up to them to clarify what happened in Belgorod».

In recent days, Russian troops have reported missile attacks on oil facilities in Ukraine in the Dnipro, Lviv, Volyn and Rivne regions. The Ukrainian Army assured that this series of incursions against gasoline depots “intends to complicate logistical support and create the conditions for a humanitarian crisis.”

Other alleged attacks on Russian soil

Belgorod authorities have previously accused Ukrainian troops of shelling the area. On March 23, in the villages of Zhuravliovka and Nejoteevka, right on the border with Ukraine, a state of emergency was declared after the alleged explosion of a projectile that, according to the Russian authorities, was launched from Ukraine.

The next day, Russia stated that the explosions were repeated and that as a result, one person was killed and three were injured. There was no independent confirmation of this information. In the late afternoon of March 29, further explosions occurred in the Belgorod region of Russia, not far from the regional capital. Gladkov claimed that it was due to a fire in an ammunition depot, while the Russian state agency TASS pointed out that it was “bombing from the territory of Ukraine.” In the end, Moscow officially acknowledged that the cause of the explosions was “non-compliance with safety regulations” inside the powder keg.

Kremlin spokesman Dmitri Peskov warned that the Belgorod incident may negatively influence the process of negotiations between the two countries in search of a solution to the conflict. “It is clear that this cannot be considered as something that will create the appropriate conditions for the continuation of the talks,” Peskov lamented. He stressed that these were the words of President Vladimir Putin when he was informed of what happened in Belgorod.

However, as announced by the Russian presidential adviser and head of the Moscow negotiating delegation, Vladimir Medinski, the talks were resumed electronically this Friday. Last Tuesday they ran in Istanbul in person. “We continue the negotiations by videoconference. Our positions on Crimea and Donbas have not changed », insisted Medinski, repeating the same phrases that he pronounced on Wednesday.

In other words, against kyiv’s wishes to address the status of Crimea and the self-proclaimed rebel republics of Donetsk and Lugansk, Moscow considers both issues closed: there is nothing to negotiate because Crimea is Russia and the two Donbas territorial entities are independent states.

As he passed through New Delhi this Friday, the Russian Foreign Minister, Sergei Lavrov, pointed out during a press conference that there is “progress” in the negotiations with kyiv. He specifically referred to Ukraine’s readiness to “renounce NATO membership and possess nuclear weapons.” According to Lavrov, it is very positive that kyiv wants to embrace the status of a “neutral” country. In his opinion, it is also progress that the Ukrainian leadership “now has a greater understanding of another reality, I mean the situation with Crimea and Donbas”, taking for granted that it is an issue that will not go further. However, kyiv pledged in Istanbul not to try to recapture those territories by force, but insisted that it will continue to claim them as an integral part of Ukraine.

In an interview granted on March 22 to the North American network CNN, Peskov stated that «Putin wants the world to listen and understand our concerns. We have been trying to convey our concern to the world, to Europe, to the United States for a couple of decades, but no one has listened to us. “Thus, and before it was too late, it was decided to start a special military operation to get rid of the anti-Russia – alluding to Ukraine – that the West created on our borders. This is where the problem lies,” the Kremlin spokesman deplored.

In his words, the purpose of Moscow is to sit down to talk about all this with Washington, something that, in Peskov’s opinion, “will happen sooner or later.” This openness raises the fear that the current dialogue between Russia and Ukraine is pure posturing, since the Kremlin wants to discuss the sensitive and really important issues of military intervention and world security directly with the White House. Before the start of the war, the Kremlin insisted over and over again that its interlocutor had to be the United States, not the European Union, and even less so Ukraine, which it urged to come to an agreement with the Donbass rebels, not with Moscow. .

Now I don’t have time to deal with all the traitors. But little by little everyone will be punished”, Zelensky assured during his usual evening speech, in which he also thanked the “national heroes” for defending the state. “According to Article 48 of the Disciplinary Statute of the Armed Forces, those servicemen who have not decided where their homeland is, who violate the military oath of allegiance to the Ukrainian people with regard to the protection of our state, their freedom and independence, they will inevitably be deprived of high military ranks,” he said.

The enormous power of patience for a better investment

Sat Apr 2 , 2022
Some markets become attractive, even addictive, which can lead us to be very impulsive.An impulsive person is a ticking time bomb, we can win a lot and usually lose much more.In this sense, patience is one of the key factors in making good decisions or staying on the right track. […] 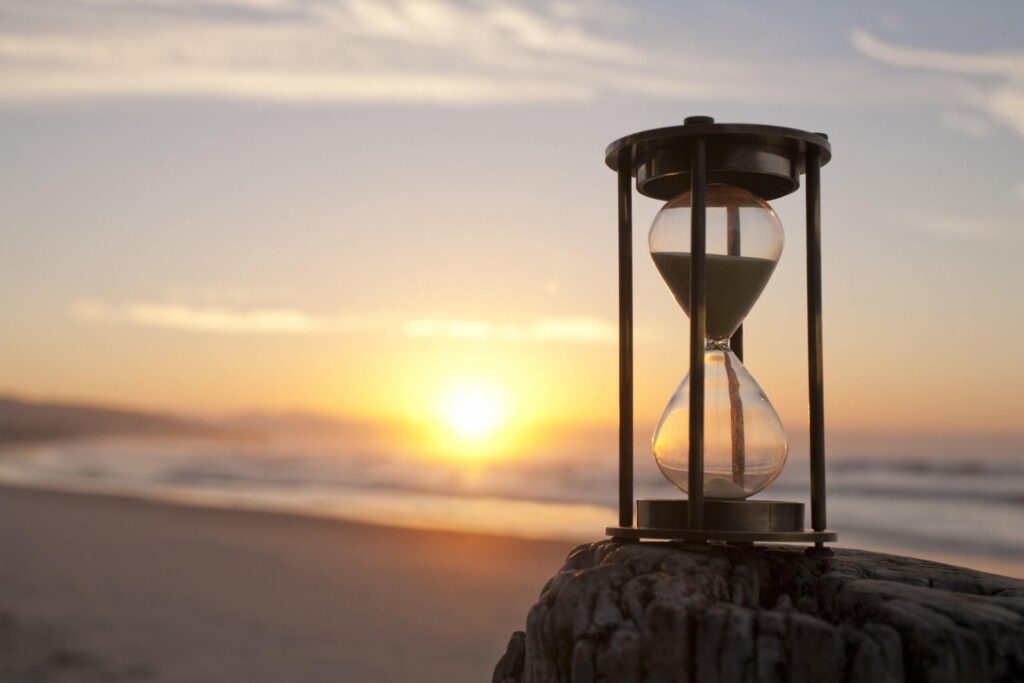