By 2050, Israel plans to be 85% carbon neutral, according to the local Energy Ministry. And in just 10 years, the country wants to move to total energy self-sufficiency thanks to gas and solar energy. Quite ambitious plans, considering that in 2018 renewables accounted for 3% of all electricity produced, and that significant gas deposits were discovered a few years ago.

The Institute for the Development of Fuel and Energy Technologies (IRTTEK) tells Energy Magazine about how the country is developing its energy sector.

Moscow, Russia.- One of the distinctive features of the Israeli energy sector is that the country remains heavily dependent on coal. In 2018, coal accounted for around 30% of electricity generation.

Israel also has two refineries in Haifa and Ashdod. In 2013, Oil Refineries commissioned a new hydrocracking unit at the Haifa refinery with a capacity of 25,000 bpd to produce high-quality cooking gas, naphtha, paraffin and gas oil. The investment in the project then amounted to 670 million dollars.

Regarding renewable energies, Israel developed a new strategy for its energy sector after the 2015 Paris conference and decided to develop a smart electricity grid made up of reliable local networks with local control of production and consumption.

Israel is a solar country, so photovoltaics has developed by leaps and bounds. It is expected to become in a few years the main energy backbone of the country, along with gas. EDF Renewables Israel is currently the undisputed leader with some twenty power plants in operation or under construction.

The internal political situation introduces its own adjustments. Sixty percent of the Israeli desert is closed to the installation of solar power plants due to various types of restrictions, including the impossibility of guaranteeing security. So, in a sense, not everything is so “clear”.

Much more important for the country was the discovery of the gigantic Leviathan and Tamar gas fields.

Tamar was discovered in 2009, 90 kilometers from the coast, and on its own it would be enough to supply the needs of the country for decades. Inspired by the discovery, the Israelis continued to explore and discovered an even larger deposit, Leviathan. Production on Tamar began in 2013 and on Leviathan in 2019.

“We are really entering a new era,” Energy Minister Silvan Shalom said with satisfaction. Officials said they expect to earn 96 billion euros from their discoveries over the next 25 years.

Thanks largely to them, Israel has taken a huge step towards energy independence in recent years, moving from being a net importer of fossil fuels to being a self-sufficient consumer of gas, which currently provides 65% of electricity generation. from the country.

Turkey was the first country to express a serious interest in Israeli natural gas, despite traditional political differences. It wanted to become a key conduit for Israeli gas to Europe. But a possible agreement between the two countries would require the construction of a complex oil pipeline that would pass through Greek, Cypriot and possibly Lebanese waters, with which Israel is at war. At the end of 2018, the Turkish pipeline project fell apart and was replaced by a new EastMed project. However, it was also put on hold, after which a new agreement emerged between Europe, Israel and Egypt.

On June 15, the EU signed an agreement with Israel and Egypt to supply natural gas to the continent, in a desire to reduce its energy dependence on Russia. The Israeli gas will be transported through Egypt, where it will be liquefied before being shipped to EU countries.

As we can see, Israel uses its gas to strengthen geostrategic relations with its neighbors in the region and Europe. This may have an impact on the Israeli-Palestinian conflict as well, not for the benefit of the Palestinians. The gas can become a serious argument in favor of Israel in international relations.

It is very likely that the growing inflow of capital to Israel and its increased strategic importance, coupled with the desire for energy autonomy, could lead to a new geopolitical balance in the Middle East.

How to Know What to Invest in

Wed Aug 3 , 2022
The stock market will probably increase in value over the long term, but there is a risk of losing 20% in a year. In fact, the stock market plunged 40% in the year following the COVID-19 pandemic of 2020 and bounced back to an all-time high within a few months. […] 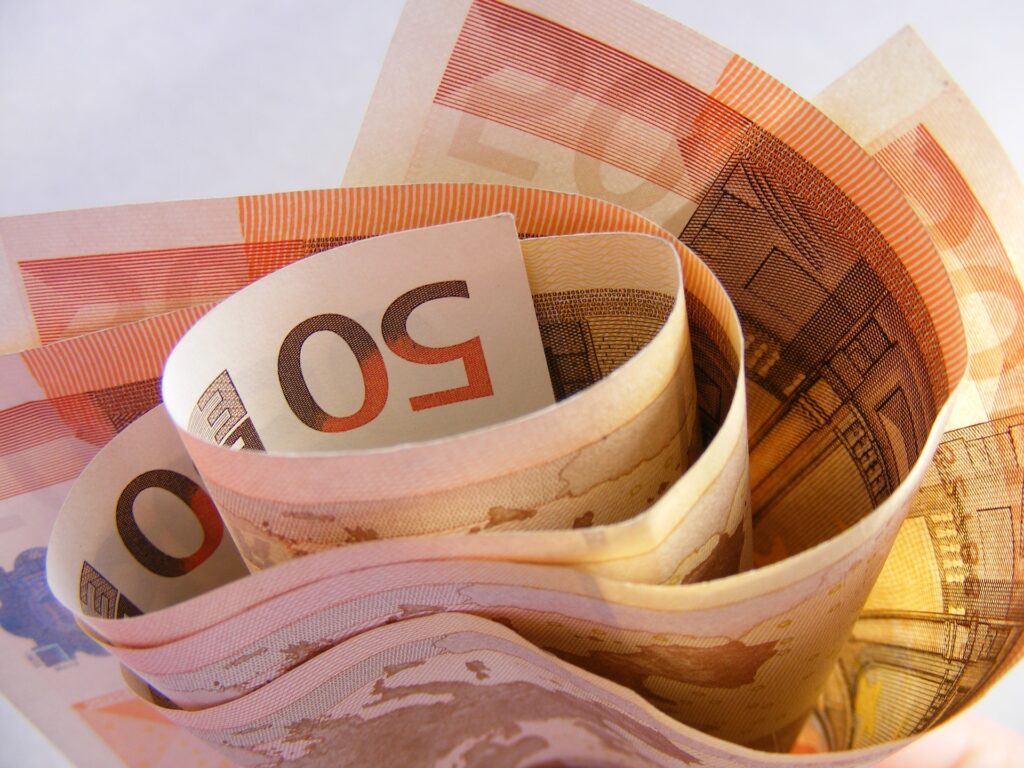