Apple is unusually quick to respond to a problem with the iPhone 14 Pro that can cause the main camera to spin in third-party apps. The company announces an update for next week. It’s also supposed to take care of another annoying bug.

It usually takes a little longer for Apple to comment specifically on an iPhone problem. However, the violent shaking attacks of the new 48-megapixel camera of the iPhone 14 Pro models in apps from Tiktok, Snapchat, Instagram and other third-party applications apparently made a quick reaction necessary.

As usual, Apple did not use news agencies or a press release for communication, but contacted a medium of its choice. It informed the business magazine “Bloomberg” that an update that fixes the problem will be published in the coming week.

This makes it clear that this is not a hardware error that would have required repairing or replacing the device. It also seems off the table that all third-party providers have to update their apps – but it could also be necessary at the same time.

Apple did not say exactly when the update will come. Until then, affected iPhone 14 Pro (Max) owners should not use any third-party application that accesses the camera. Vibration from optical image stabilization could be severe enough to cause damage.

Solution of another problem in progress

According to “MacRumors”, Apple is currently taking care of another error in the software of its new Pro smartphones, according to an internal memo. Accordingly, it can happen that a device “freezes” when restoring from iCloud. According to the memo, the same problem also annoys some users who want to transfer data from another iPhone for a quick setup of an iPhone 14 Pro (Max).

In contrast to the camera shaker, affected customers can do something about these problems themselves. As a temporary workaround, Apple advises you to force restart your device if it becomes unresponsive for more than five minutes.

You don't even know her, but this WhatsApp function prevents your account from being stolen

Tue Sep 20 , 2022
If we focus on the applications of instant messaging current, there is no doubt that WhatsApp is one of the most popular and used. Many have been using their personal platform account for years, so losing it can be a serious setback for most. It is true that for this […] 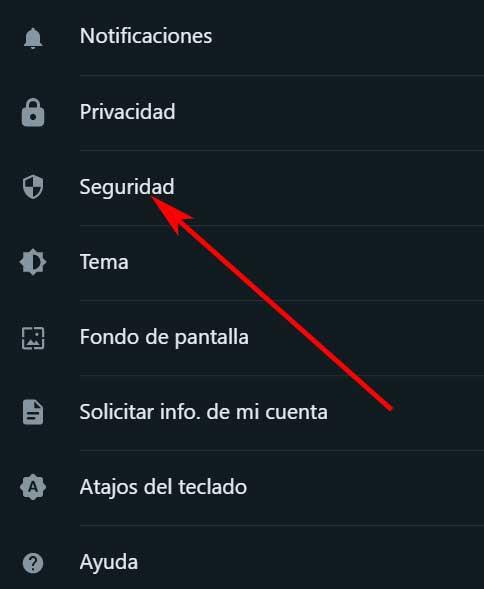