An innovative fabric developed by Puma has been used to create this kit, which allows the shirt to be 44% lighter without compromising durability.

(8-7-2022). Puma and Valencia CF have presented the new Valencia CF kit for the 2022-23 season. The design is a tribute to the centenary of the Camp de Mestalla and with the exclusive logo that has been created to commemorate this anniversary.

In the season that marks the 100th anniversary of the inauguration of the Camp de Mestalla (1923-2023), Valencia CF and Puma wanted to pay tribute to this mythical stadium in the first kit for this new season, with different elements and with the exclusive logo that has been created to commemorate this anniversary.

Likewise, the new designs incorporate a visual language with a minimalist style and with revised classic references that make this kit an indelible memory of the hundred years of Mestalla, a collector’s edition.

For the Home Kit, Puma returns to the Club’s roots with a retro-inspired throwback look. Valencia CF has paid tribute to the centenary of the Camp de Mestalla with a shield inspired by the poster for the opening match that was played at the Camp de Mestalla in 1923 and by research into graphic documents from the time by various Club departments .

The initials VFC (Valencia Football Club) stand out on the shield, the official name of the Club at the time, and the inscription ¨1923-Camp de Mestalla-2023¨. In addition, the shirt also includes the Mestalla centenary commemorative logo designed by the Club on the neck. For the rest of the kit, the shorts are kept in black and the white socks are hallmarks of Valencia CF.

An innovative fabric developed by Puma has been used to create this kit, which allows the shirt to be 44% lighter without compromising durability. The designed pattern allows the number of seams to be reduced, helping to reduce overall weight, and the finishes have been carefully chosen for maximum customization without adding excess weight. Likewise, a new, lighter and more breathable printing technique has been incorporated.

The kit for next season is the result of the combination of three key concepts:

On the one hand, and after the pandemic, A NEW GAME derived from the fact of re-experience sport as a shared hobby. On the other hand, A NEW WORLD, created by a new generation of players who were born in the new millennium and who will be the backbone of teams around the world. And the concept A NEW FUTURE, since it is time to think about a new future in football in which sustainability is not just a buzzword, but a reality.

This collector’s item is an essential element to experience the centenary of Mestalla. 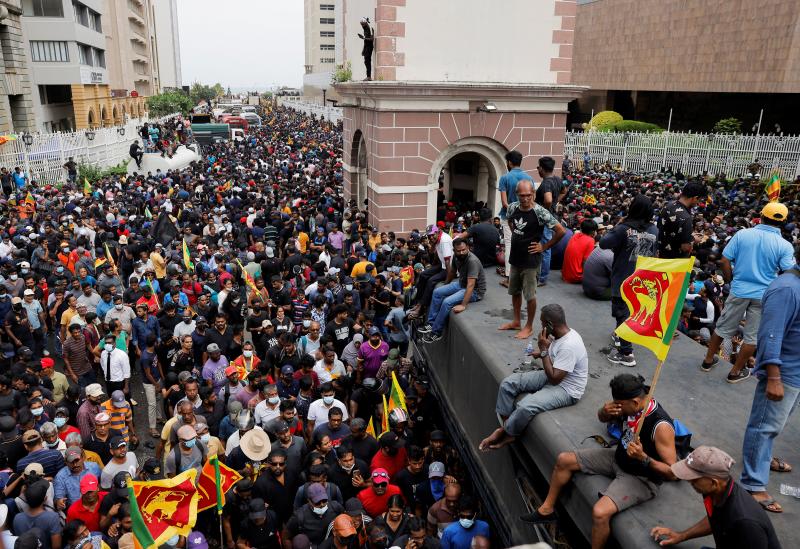