The sports company Puma and Real Sporting de Gijón have signed a long-term agreement, whereby Puma will be the official technical supplier of the game, training and outing kits for all its men’s and women’s teams, as well as Sporting Genuine .

The rojiblanco team, which plays its home games at El Molinón, the oldest stadium in Spain, stands out for its tradition, youth academy and passion, with fans that have always been a source of pride for this historic club.

Javier Ortega, General Manager Southern Europe of Puma, has analyzed the agreement during his visit to the red and white facilities: ¨We are very pleased to join Sporting, a club with one of the most important national academies that has produced some of the best players in this country and a magnificent crowd that defends its colors with absolute passion. We are sure that we are going to build a successful relationship, we share values ​​such as teamwork and effort as a driver of change that are essential for a future project that will allow us to achieve new and very powerful goals¨.

For his part, Javier Martínez, vice president of Real Sporting de Gijón, highlighted the agreement reached with Puma: “It’s an important day for us. Next summer we begin a new stage. Our shirt is a source of pride for the sporting sentiment, and going hand in hand with a great brand like Puma will allow us to live new emotions and show off our colors to all corners of the world. We know that we are going to work in harmony to satisfy our demanding social mass, which deserves the best in all areas, both on the pitch and off it”.

Would you like to have a photography tutor? Introducing "PhotoTutor"

Thu Jun 9 , 2022
Many of you have asked me what the FotoTutor section that is included as part of our new platform consisted of. BdF MAX. Photographer’s Blog is read by hundreds of thousands of readers every day. I love sharing information, and teaching photography is one of the things that I am […] 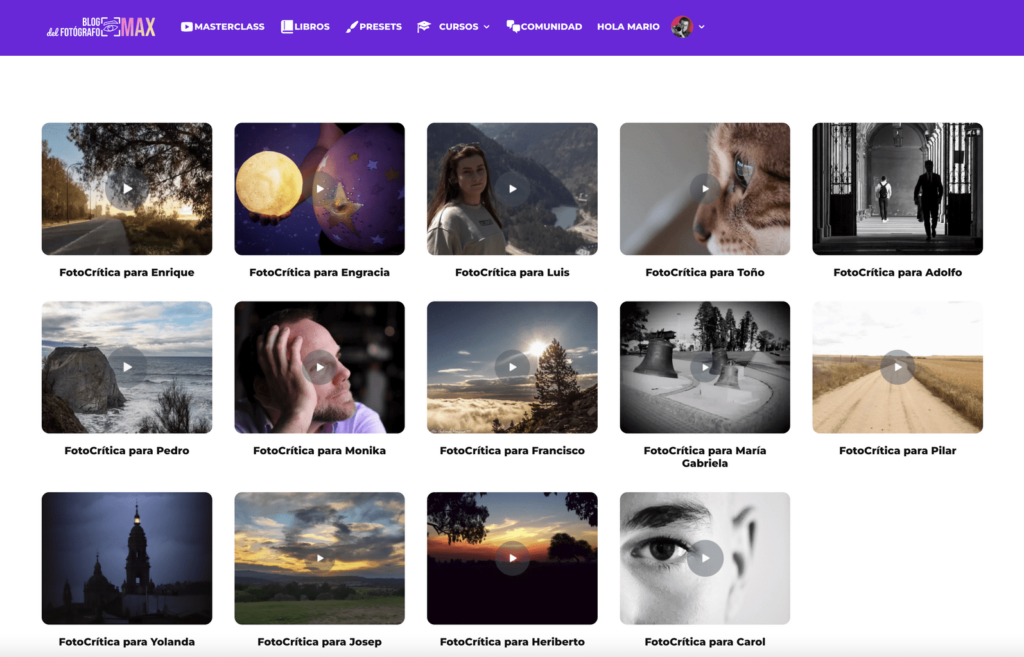