Thousands of people take the presidential palace in Colombo / reuters

Furious at the lack of foreign currency that has caused a shortage of food and gasoline, thousands of protesters take the president’s palace and force him to flee

After months of protests unleashed by the worst economic crisis since its independence, the Sri Lankan revolution has dealt its final blow to the Government on Saturday. While President Gotabaya Rajapaksa was forced to flee as crowds stormed his palace in Colombo, Prime Minister Ranil Wickremesinghe was ready to resign to make way for a unity government with opposition parties demanding his departure.

Nestled in the Indian Ocean, this island of 21 million inhabitants has been experiencing one of the worst moments in its history since spring due to an absolute lack of foreign currency that prevents it from stocking up on gasoline, food and medicine. At the end of last month, the Government owed its fuel suppliers 700 million dollars (687 million euros) and could only pay 130 million dollars (127 million euros). The United Nations also recently warned that almost 80% of families were experiencing serious difficulties and could not eat three meals a day due to rising prices. 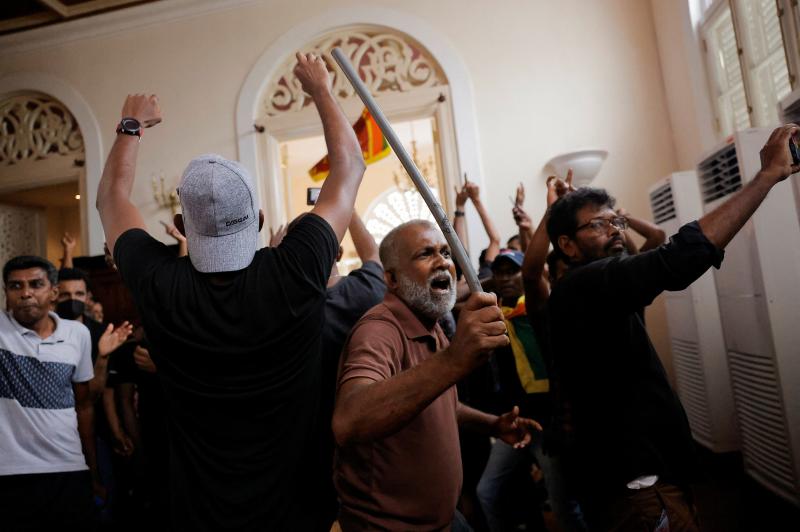 On the verge of bankruptcy, the authorities have rationed gasoline so much that queues of up to ten hours are formed every day to refuel, which has caused a general shortage of products due to transport problems and triggered inflation by 54%. Without medicines or personnel, hospitals have reduced their operations and schools, which have been closed for much of the last two years due to the coronavirus, have also cut classes. Covid-19 has also dealt a severe blow to this country, which for two years has lost one of its main sources of income: tourism.

Enduring these hardships for months, the recent decision to use gasoline only for essential services, such as hospitals, food transport, agriculture, ports and airports, has caused the final explosion of the Sri Lankans. Despite the rationing, hundreds of thousands of people arrived Friday night from other parts of the country to the capital, Colombo, for the “final blow” to the government. 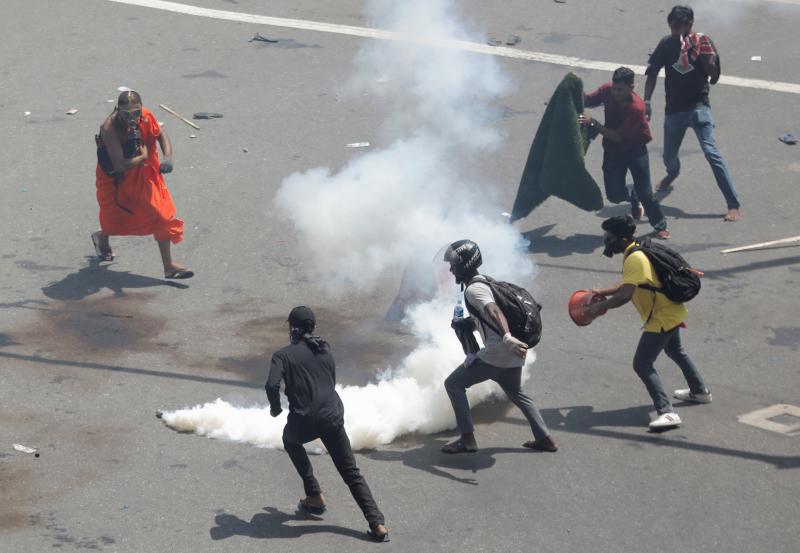 Neither the curfew nor the tear gas fired by the Police managed yesterday to stop the revolution, which took over the administrative center of the capital. Exceeding the security cordons in their violent confrontations with the riot police, which left at least fifty people injured, the protesters occupied the presidential palace, where they bathed in its pool as the clearest proof of their victory.

The assault forced the president to flee while the soldiers of the residence fired into the air to give more time to the evacuation. Defense Ministry sources later reported that Gotabaya Rajapaksa was in a safe place, “protected” by a Navy military unit.

Both the president and his brother Mahindra, who held power between 2005 and 2015, have gone from being the heroes who defeated the Tamil Tiger guerrillas to the villains who have ruined Sri Lanka due to their economic mismanagement and high borrowing. to China. 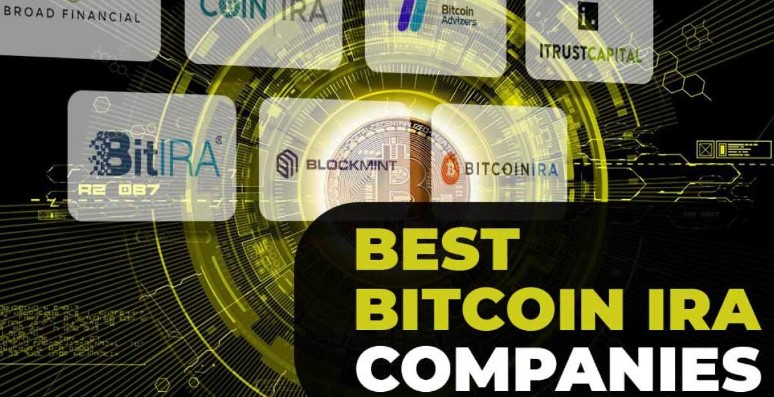