On the left, Salvador Segura, CEO Pro Padel Group, and, on the right, Toshio Matsushima, founder and CEO of NEGOCIO Inc.

(7-6-2022). Siux, the flagship brand of Pro Padel Group, has just reached a coverage of 34 countries around the world, after the agreement signed with the businessman Toshio Matsushima as a distributor in the Japanese market.

Sioux’s entry into the Japanese market is in style. Not in vain, the businessman with whom those responsible for Pro Padel Group have arrived, which includes the Sioux brands, as well as Vision and Mystica, among others, is Toshio Matsushima, who was president of Menicon in Europe and the United States as well as president of Mazda Motor Spain. After the agreement of the distribution branch of the corporate conglomerate 360 ​​Padel Group, which includes the aforementioned Pro Padel Group, as well as Padel Nuestro Group and Padel MBA, it achieves that its flagship brand, Sioux, reaches a coverage of 34 countries, being present in the five continents.

From Pro Padel Group they are very satisfied with the agreement signed with the Japanese businessman, Toshio Matsushima, as a result of the high expectations offered by the Japanese market. Not surprisingly, Japan is a country with a strong tradition in the sport of tennis and a flourishing padel industry.

The head of Pro Padel Group in that market, Toshio Matsushima, is currently the founder and CEO of NEGOCIO Inc., a company dedicated to offering services of identification, development and application of business expansion strategies in Asia and Oceania.

It should be remembered that, in 2013, Japan built the first paddle tennis court and nine years later this sport does not stop growing in the Japanese country. Later, in 2016, the Japan Padel Association was founded and in 2018 the Japanese women’s team participated in its first World Cup.

Among the 34 countries where Padel Pro Group already has a presence, it is worth noting, in addition to Spain, also the United States, Mexico, Chile, Argentina, Brazil, Uruguay, Egypt, China, Qatar, Israel, Saudi Arabia, the United Emirates Arabic, Sweden, Italy, Germany, France, among others.

Wed Jun 8 , 2022
If something characterizes Neewer It is excellent value for money. Today we will talk about this brand and its products, because we want photography to be accessible to everyone. Before continuing, I’ll tell you that this article is not sponsored, we simply consider it to be a brand of interest […] 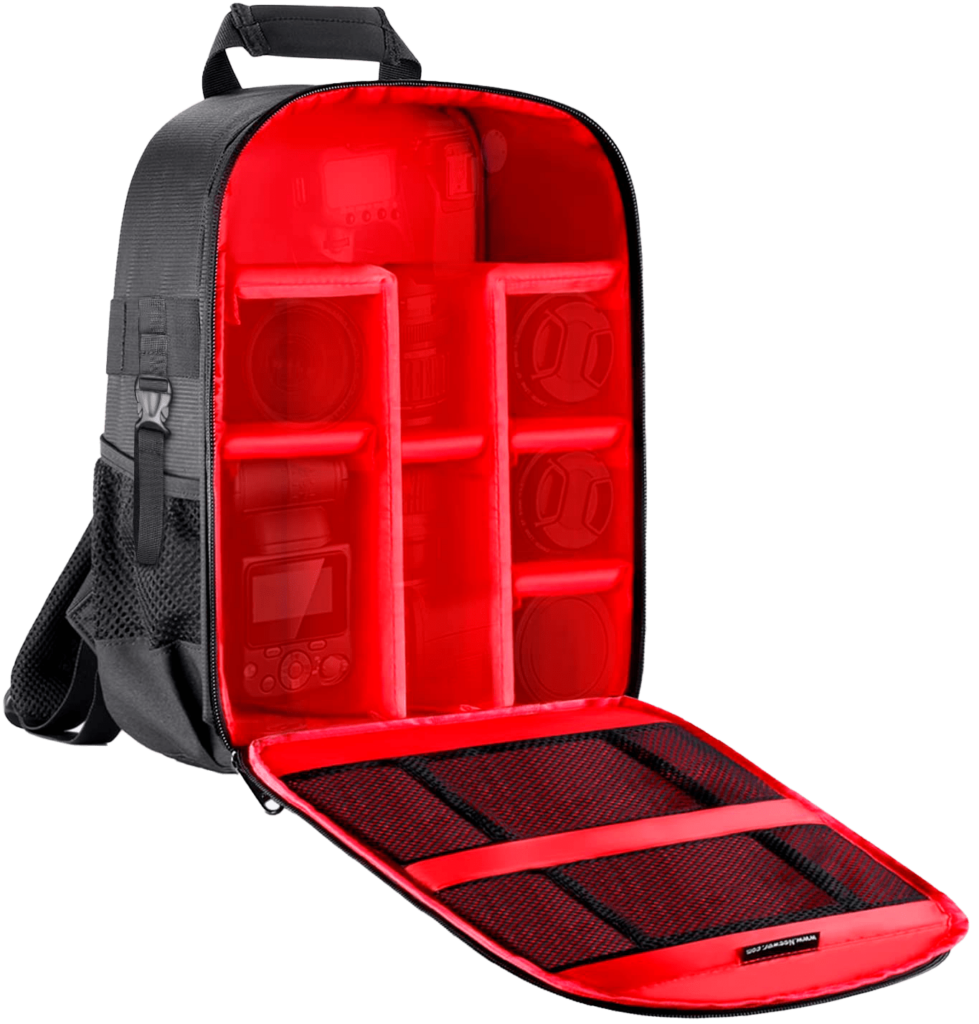