Firefighters fight the fire in Leiria, in the center of the country / efe

One person has died in the fires, which threaten the entire country: 96% of the municipalities are in a “very high” or “maximum” danger situation

The fires do not give tegua in Portugal. Since the end of last week, up to a hundred active outbreaks have put the country in an extreme situation. According to the forecast of the Portuguese Institute of the Sea and the Atmosphere (IPMA), 96% of the country’s municipalities – not counting the islands – are in a situation of “high danger” or “maximum”.

In the midst of a heat wave, with temperatures that could exceed 45 degrees in the coming days, there are several forest fires that are devastating the central and northern regions of the neighboring country. The most serious focus is in Ourém, north of Lisbon, where the strong winds also complicate the tasks of extinguishing the fire. Likewise, a person has died in Aveiro, in the north of the country.

The fires have forced the closure of several roads; among them, the A-1 motorway between Leira and Pombal.

The complicated situation has led the Government to decree a state of contingency until next Friday, which allows resources to be mobilized more quickly to fight the fires and establishes restrictions on the population to avoid practices that contribute to causing more fires.

The president, António Costa, canceled a trip to Mozambique to address the serious situation in the country. Costa called for individual “responsibility” to avoid dangerous situations and assured that the Civil Protection operation is “fully mobilized” to tackle the fires.

Do you know which is the First Photo in History?

Wed Jul 13 , 2022
At a time in history when millions of images are being taken around the world every second, perhaps it is a good time to stop and think a bit and look back. What better than wondering what was the first photo in history. You know which is? If you want […] 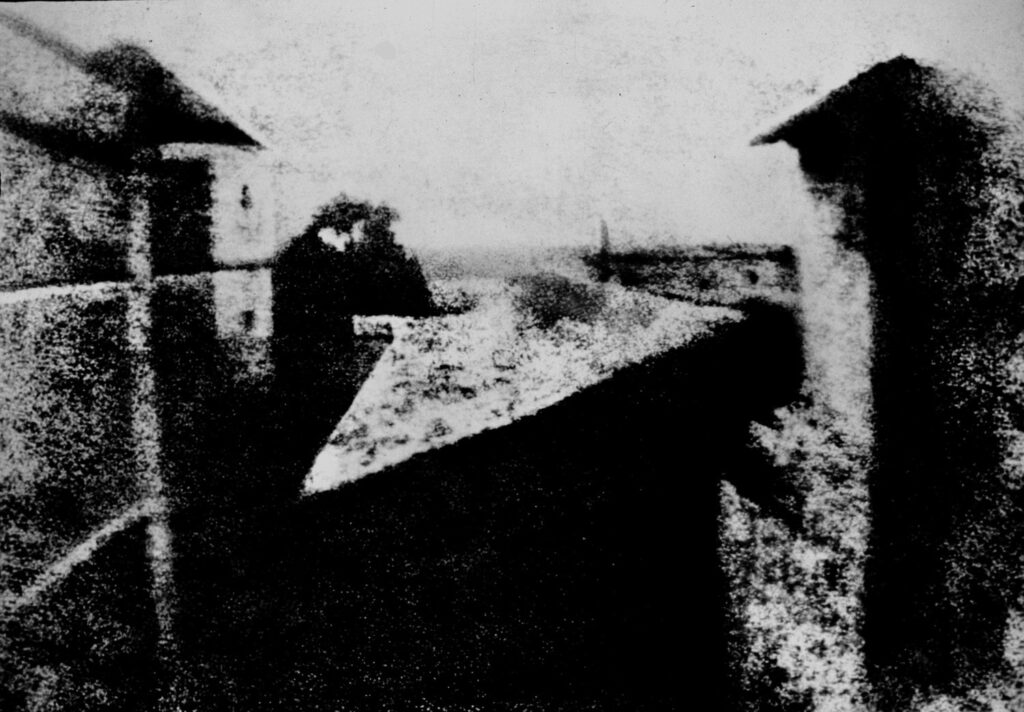