In Pokémon Legends: Arceus, Side Mission 66 "The Legend of the Sea", you are asked to investigate a Pokémon sighting on Departure Beach and be able to catch the Pokémon Manaphy at the end of the mission. In our walkthrough for the quest, we explain all the important steps to you.

In Pokemon Legends: Arceus side quest 66, "The Legend of the Sea," you're tasked with investigating a Pokemon sighting on Departure Beach, and by completing the quest you can catch the Pokemon Manaphy. In our walkthrough for the quest, we explain all the important steps to you.

Start the Legend of the Sea (Side Mission 66)

In order for you to be able to even start this side mission at Laven's Tablet, you must first have reached a 5-star rank . Professor Laven then tells you about a Pokémon he saw on Departure Beach. It should now be somewhere in the Cobalt Shorelands.

Afterwards, Guardian Susuki from the Diamond Clan will give you the hint that the Cobalt Coastal Land was once called the Eastern Sea. But that's it with the sparse clues for this quest and you have to solve the rest of the puzzle about the Pokémon yourself.

Important note: In order for you to be able to complete this side mission successfully, you absolutely need the three Pokémon Bamelin, Mantirps and Myriador. These must all be in your team for this quest and it must also be evening in the game world. The locations of all Pokémon in Pokémon Legends: Arceus are shown in the linked guide. You can find out exactly how you can develop Myriador in the linked guide from the colleagues at spieletipps.

In the following video you can see a complete walkthrough of side mission 66 "The Legend of the Sea":

Solve mysteries of the legend of the sea

First, travel east across the world map to the Cobalt Coastal Land, or more precisely, to the "Coastal Land Base". If you haven't already done so, pack the Pokémon Bamelin, Mantirps and Myriador into your team at the Galactic member and then rest in the tent next to it until the evening.

Then run northeast of the base along the middle headland that leads to the two horns of rock sticking out of the water. Swim right between the boulders to make a text box appear and hear a Pokémon's "Phyyy…!" sound. 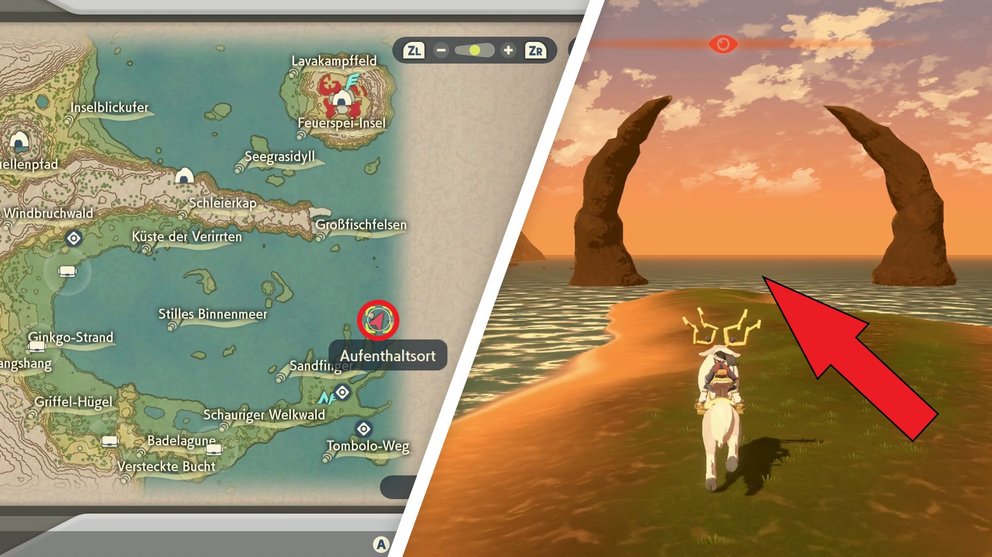 Now fast travel to the lava battlefield to the northeast. Fly southwest from here to the Small Sea Cave , which is northwest of Cape Veil on the coast . 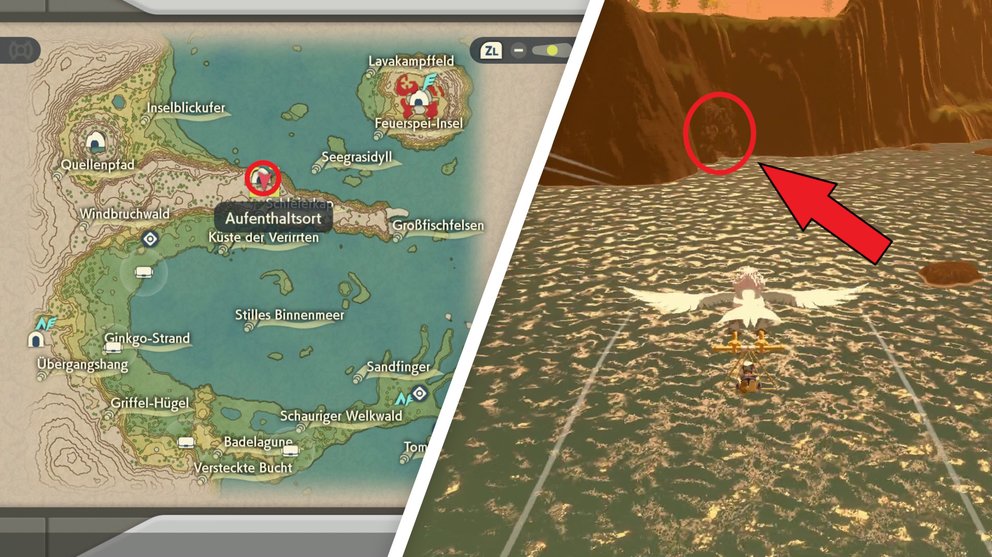 Enter the cave and brace yourself for a fight.

In the grotto you will now be confronted with the Pokémon Manaphy and three copies of Phione. It is best to catch the latter as well, but in order to successfully complete the mission, you only have to catch Manaphy.

First weaken it in combat (e.g. with a Thunderbolt from Regigigas) and then catch it with a hyperball. Afterwards, return to the beach base and report back to Professor Laven to complete the quest and collect the reward of three comet pieces.

Fri Feb 4 , 2022
In Dying Light 2: Stay Human you will find weapons on every corner, but they all have a limited durability. If this is used up, the weapon is irretrievably destroyed. So is there any way to repair your favorite weapons? In the guide we reveal whether and how this works. 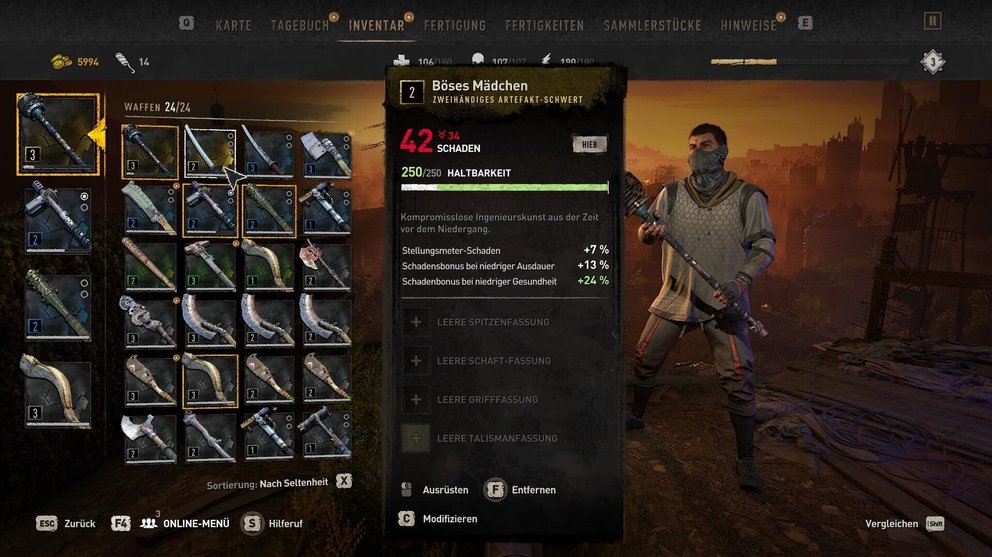