With the agreement with Zalando, Picsil seeks to expand the scope of its textile proposals for the practice of cross training. Recently, in addition, the brand has added hole-free grips to its catalogue, following current trends.

(24-8-2022). The Navarre brand of products for the practice of cross training, Picsil has closed an agreement with the marketplace Zalando, with which it now has access to a community of more than 50 million customers. The brand will thus enhance its textile collection in 2022, in which it plans to improve its annual turnover by 20%.

Picsil adds Zalando to the list of marketplaces in which it distributes its products and accessories for the practice of cross training. The firm from Navarra has signed an agreement with the German fashion giant to market its line of sports clothing, thus having access to a portfolio of more than 50 million customers from 23 countries, and with a ratio of 5,000 million annual visits , which accredits this marketplace.

As explained by the brand, the commitment to marketplaces is part of an internationalization strategy, with which Picsil seeks to reach the largest possible number of markets. Through its official distributors, the brand currently operates in more than 50 countries, in addition to the area of ​​influence of the marketplaces with which it has commercial agreements.

Likewise, this summer it has launched a new website, “more agile, accessible and intuitive”, available in 6 languages, and with which it seeks to “reach customers directly, all over the world”.

Among the markets in which Picsil has proposed to expand its reach are the United States, Brazil and Mexico, the latter country in which the brand landed last June through a distribution agreement with the also Spanish Ruster Fitness.

For Picsil’s communication manager, Ángel Riaza, these three countries constitute some of the powers where the practice of cross training is currently being developed the most, although “it is growing in many other regions of the planet.” Far from being stagnant, Riaza considers that cross training is a sport that adds “more and more practitioners” and without a ceiling yet in sight.

Picsil has a 10-year history in the market, after it was founded in 2012 by the brothers Pablo and Jesús Miguel Silva. Specialized in cross training and functional training, initially it stood out for the production of grips and jump ropes. Currently, its portfolio also includes protective items, elastic bands, lacrosse balls, backpacks and a clothing collection that, precisely, the brand is going to promote through Zalando.

After closing a 2021 of record sales, with an increase of 40% compared to 2020, reaching 3.5 million euros, the company maintains its forecasts for this year 2022, in which it expects to improve the figure by at least 20%. .

Wed Aug 24 , 2022
After the earnings season and with a scenario still of strong volatility for commodities, market analysts have revised their estimates for stocks in various sectors. In recent days, several changes in recommendations have gained prominence. Bradesco BBI reduced the recommendation for pulp and paper stocks, while JPMorgan raised it for […] 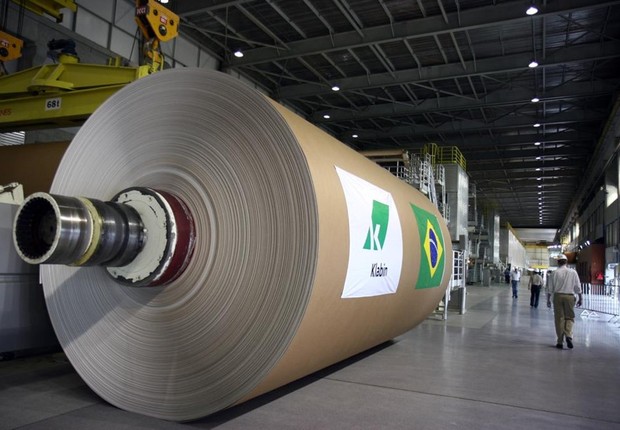