Padel Nuestro will premiere a ‘flagship’ in Alcantarilla (Murcia) next May

(19-4-2022) Padel Nuestro continues with its expansion. The group specializing in the distribution of paddle products will open a new ‘flag ship’ in Alcantarilla (Murcia) in May. The brand already brings together more than 60 stores in seven countries.

The Pádel Nuestro Group will premiere a new flagship in Alcantarilla, a Murcian town where it has its headquarters, in mid-May. The company is preparing a media inauguration that will be attended by players, influencers and other prominent personalities.

This center will already have the new image of the brand, more attractive, diaphanous and, above all, premium. As CMDsport already advanced in February, the intention of Padel Nuestro is to unify the image of all its stores, a rebranding process that will debut in the new Alcantarilla store and in another ‘flagship’ that will be implemented in a main area of ​​Madrid.

The autonomous community where it brings together a more prominent presence is Andalusia, with 9 stores. Behind are Community of Madrid (8); Catalonia (6); Valencian Community (5); Murcia (3); Galicia, Extremadura, Castilla-La Mancha and Cantabria (2); Canary Islands, Basque Country and Asturias (1).

Insta 360 GO 2: Everything You Can Imagine in Your Pocket

Wed Apr 20 , 2022
Can you imagine a spectacular action camera the size of a thumb and weighing less than 30g? Do you seem to dream high? Well, dreams sometimes come true, this time with the Insta 360 GO 2 Let’s see if this camera is your ideal companion for adventures, what it offers […] 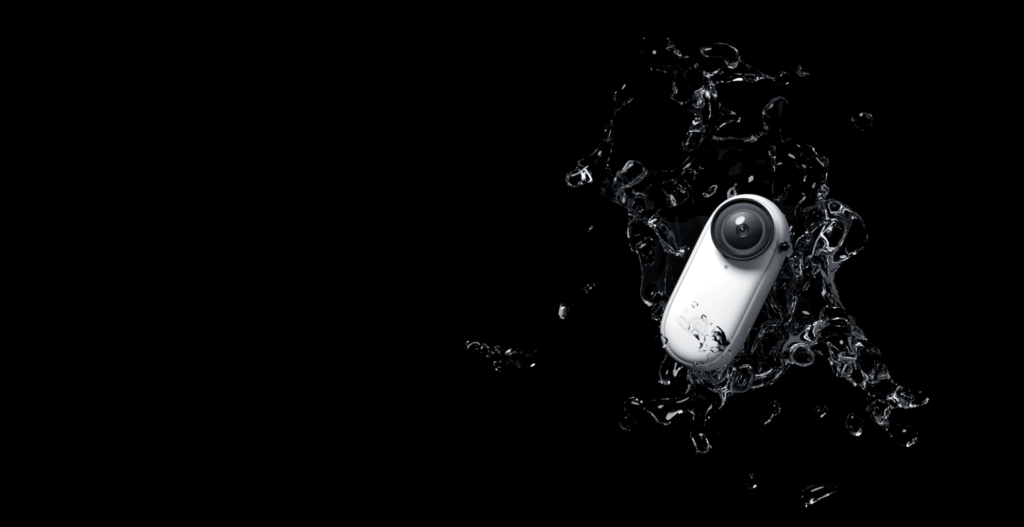