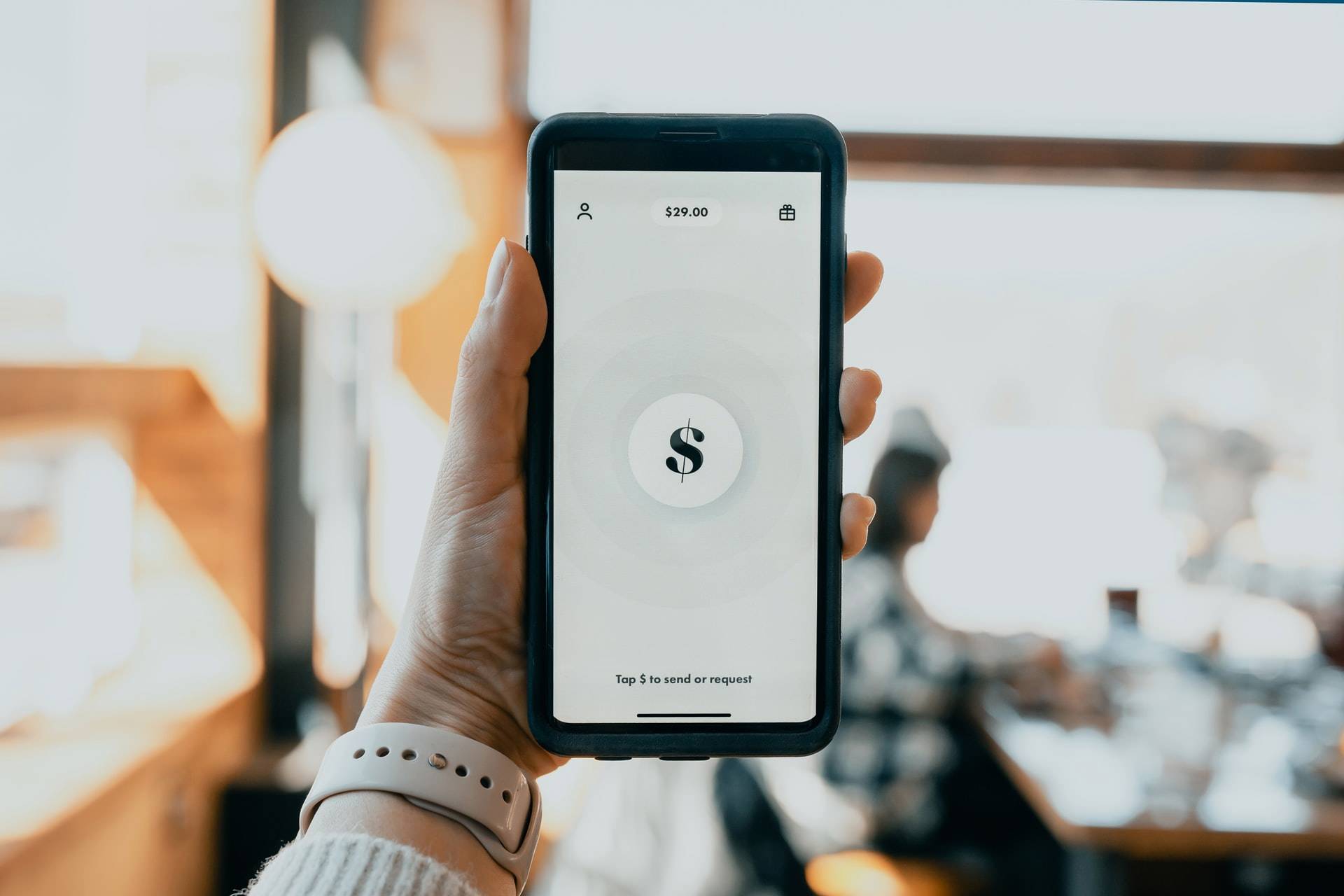 SAO PAULO – The Central Bank published a resolution (BCB n° 133) that postpones the start of the third phase of Open Banking from August 30th to October 29th of this year in order to “meet the demand of the structure responsible for governance of the implementation of Open Banking in the country”, says the BC note on the subject. The BC explained that it received a request from the participating institutions on the need to adjust the technical specifications in order to complete the tests and acquire the certifications that approve the operation of the system. Thus, as the adjustments were not made within the initial deadline, the postponement was necessary. This step foresees the integration of Pix with Open Banking and will add hundreds of new companies participating in the system. It is worth remembering, however, that this is the third postponement of term, considering the initial calendar. The first phase, initially scheduled for November 30, was postponed to February this year, while the second phase, now spread over four cycles, was scheduled to start on July 15 of this year and took effect on August 13. “The The Central Bank reinforces its commitment so that Open Banking achieves its objectives, in a safe and effective way for the clients of the participating institutions, remaining vigilant in the process of its implementation”, said BC.O InfoMoney prepared a special report on Open Banking that encompasses the main concepts and impacts (see here).

How will it work

In practice, the third phase will integrate Pix, through payment initiators, with Open Banking. The payment transaction initiator (Pisp, in its acronym in English, and ITP in Portuguese) is a type of payment institution (IP ), that is, a company that provides purchase and sale services and movement of resources without the possibility of granting loans and financing to its customers. The so-called Pisp fits this concept, but has different characteristics from other types of existing IP .“Pisp is a company regulated by the BC that, upon customer request, can execute a transaction order. In other words, you can move amounts from one account to another at the user’s request. However, it cannot ‘touch’ the values ​​it is moving”, explains Bruno Balduccini, partner at Pinheiro Neto Advogados and specialist in banking law and financial transactions. This Pisp figure was created by BC in October 2020, already thinking about this stage that we will deal soon, when Open Banking and Pix begin to integrate. In practice, it will be simpler to start and make payments, like making a Pix via WhatsApp, for example. InfoMoney explained how the payment initiator will work (see here).

The third phase will be divided into four main steps, and there is still no information about subdivisions in each of these steps. See below for the defined dates, for now:Datemain resource 10/29/21Payment with Pix 02/15/22Payments with TED and transfer between accounts in the same institution 03/30/22 Credit proposal forwarding 06/03/22Payment of slips 09/30/22Payments with debit in account The idea is that payments are made from the launcher. In other words, at first it will be possible to use WhatsApp, for example, only for payments via Pix – within the scope of Open Banking. Then, also using TEDs and so on. It is worth remembering that the credit proposal forwarding is what will enable customers to request credit proposals, such as loans and financing, in electronic environments of various institutions (banks, financial institutions, cooperatives, for example) at the same time. It will be easier to compare rates, terms and other conditions, as explained by the BC.​

How to Restart Windows Correctly – All Modes