Aerial view of the Nox facilities in Paraguay. They include a paddle tennis court, as well as a swimming pool and facilities for holding events.

(4-7-2022). Nox Padel is currently finalizing the details to launch a padel racket factory in Paraguay at the end of next August. With this, the Spanish company intends to ensure the direct production of a third of its product needs.

As of the end of next August, Nox will have three manufacturing centers for padel rackets in the world. While in the two that it currently has in Asia, the Spanish brand operates as a client, in the one it will launch in Paraguay it will do so as a manufacturer.

The Nox project in Paraguay, budgeted at two and a half million euros, contemplates the implementation of two paddle tennis racket manufacturing buildings on some 15,000 square meter land that the company has acquired.

The first of these ships will be launched at the end of next August. It will have 3,000 square meters and will employ 150 workers. At the moment, the construction of it is already being finalized and part of the machinery has begun to be installed. The objective is that, in a couple of years, this factory will reach a production of 20,000 blades per month. 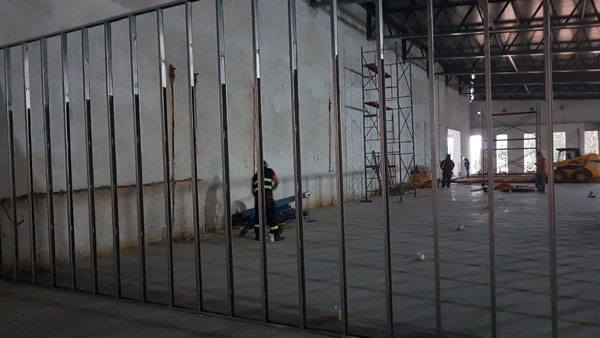 View of the interior of the warehouse of the first phase of the Nox manufacturing facilities in Paraguay.

Once this productivity has been consolidated in the first warehouse, Nox Sport will start the second phase of its project in that country by building a second warehouse adjacent to the first that would employ another 150 employees. The goal is that by the end of August 2026, the two warehouses together reach a production of 40,000 blades per month.

The reason why the company led by Jesús Ballvé has decided to make this commitment to its own manufacturing center in Paraguay is to “be able to directly control, at least, a third of the production of our monthly product needs.”

The businessman has refused to give figures on the evolution of his sales during the first half of this 2022. He has only recognized that “we are growing tremendously and we continue to sell everything we can manufacture.”

The Best Platform to Buy Cryptocurrency 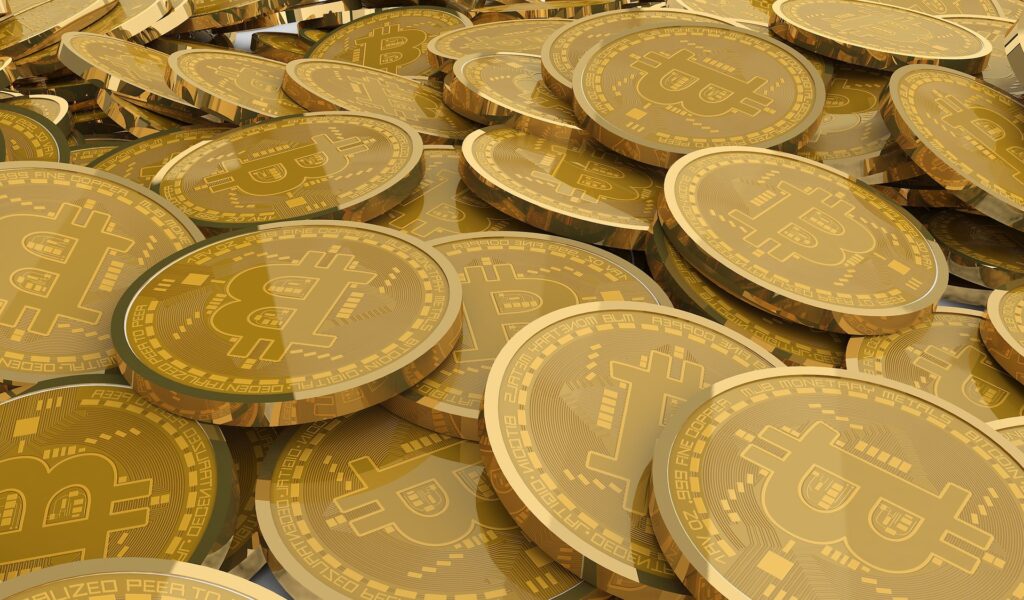