It was the government itself that put the word “corruption” on the table when referring to the Chilean gas market. The truth is that most citizens believe that there is price collusion in the sale of liquefied gas (LPG).

Santiago de Chile.- For Eduardo Saavedra Parra, Academic Director of the Interdisciplinary Center for Public Policies (CiPP) of the Alberto Hurtado University and PhD in Economics, it is neither one nor the other. But he does warn, through the following interview, that there is an oligopoly that does not benefit the balance of this market at all.

RE: Last March Mario Marcel, Minister of Finance, asserted that “we are going to study possible resources to curb gas prices and that these are not absorbed by companies involved in acts of corruption.” Why does Marcel talk about corruption? Is there a background?

From all the background information that I saw in the study on the gas industry, carried out by the National Economic Prosecutor’s Office (FNE) between 2021 and 2022, there is no background of any evidence of corruption. This is without prejudice to the existence of antecedents that I am not aware of. So it is impossible for me to rule out its non-existence.

RE: And what did you conclude after reviewing this study?

I was able to appreciate that, in some cases, there are practices that are more typical of markets with very low competition (liquefied gas in LPG cylinders). Here the solution is to create more competition, in order to avoid practices that, without being illegal, could be considered “a freshness”; like what happens in the case of natural gas in Santiago.

These practices are the product of legal loopholes that we have today in the regulations. Therefore, the law must be modified to prevent them.

RE: What external variables explain the dizzying rise in the price of liquefied gas?

As for natural gas, international prices have registered a less pronounced increase. I think that the value of natural gas in Chile should not grow at the level of liquefied gas.

RE: Are there internal factors that explain why the price of liquefied gas has shot up so much?

There are no internal factors that explain it, only the external reasons that I already mentioned. I would say that the level of domestic prices is high, more than it should be.

RE: Does the fact that there are so few wholesale distributors of liquefied gas affect it?

The FNE determined this point in a very detailed, precise and, in my opinion, unquestionable study. Hence, the measures proposed by the entity are aimed precisely at resolving part of the lack of competition in these markets.

RE: Is there also more competition between liquefied gas retailers?

It seems to me that at the level of retail distribution of liquefied gas there is enough competition and they do not explain higher price levels.

RE: Is there price collusion?

I have no record of collusion in any of these markets. If the FNE has such records with it, it has never shown it to the advisors of its study and it should be being investigated by its anti-cartel unit.

As to whether I consider that the high price levels in Chile could be the product of collusion, I have no further background. If there is an alternative explanation (the aforementioned low competition that is intended to be amended), it would be illogical to venture it.

RE: Are we then facing an oligopoly in the Chilean gas market?

Definitely yes. In the wholesale market for liquefied gas there are only three major companies and in the natural gas market there is only one company, which distributes through networks in each geographical area.

These markets are oligopolistic, for the simple reason that they must make huge investments before starting their operations. Furthermore, these investments have no alternative use (they are called sunk costs; think of any physical distribution network).

Necessarily, these investments must be recovered over time, which means that companies will have returns greater than their operating costs, in order to pay their sunk costs. And the only way to have those returns is if the competition isn’t perfect.

In short, the higher sunk costs in investment in distribution networks, the fewer competitors there should be in the market. That is the reason for having oligopolies in the wholesale distribution of liquefied gas.

Now, as there are no sunk costs among the retail distributors of liquefied gas, where there are dozens of potential bidders, the rents here are rather low. 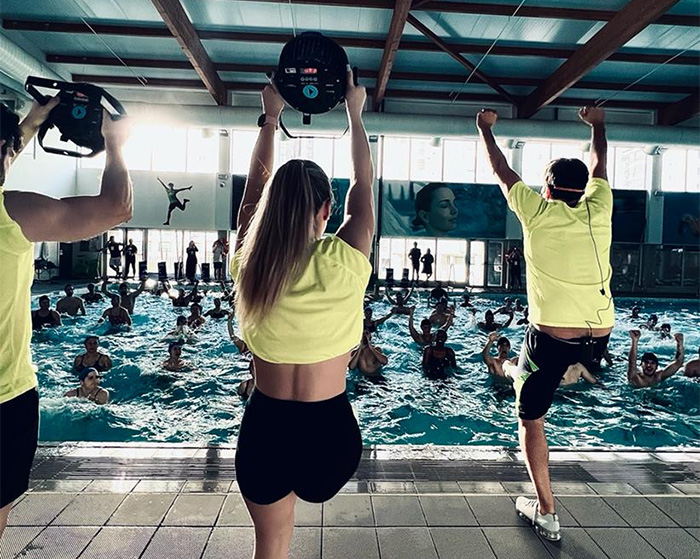