Scholtz, with his wife Britta, during an election rally. /Wolfgang Rattay/REUTERS/

Are the Scholz rather laid back? The question is the talk these days of the German media and social networks, since the weekly ‘Der Spiegel’ revealed this weekend that neighbors of the German chancellor had ‘rescued’ from the garbage can of his family home, in Potsdam, a series of official documents cataloged as ‘classified information’. That is, clearly confidential. Among them, reports related to the summit of the G7, the group of seven industrial powers, which brought together Scholz, the president of the United States, Joe Biden, at the end of June in the Bavarian castle of Elmau; Frenchman Emmanuel Macron and Italian Prime Minister Mario Draghi, as well as the leaders of Japan, Canada and the United Kingdom. The agenda of the meeting, which was also attended by the President of the European Commission, Ursula von der Leyen, was about the attempts to give a joint response of the seven powerful Russia to the energy crisis precipitated by the war in Ukraine and the fight against climate change.

According to ‘Der Spiegel’, the chancellor’s wife, Britta Ernst, an experienced politician, social democrat like her husband and Minister of Education in the ‘land’ of Brandenburg, was responsible for the fact that they ended up in the Scholz trash in Potsdam. of which Potsdam is the capital. Precisely the couple has their family residence in that city, 40 kilometers from Berlin, due to Ernst’s position in that regional government.

The Elmau summit was one of the few occasions in which Scholz’s wife was seen acting as first lady or spouse of the head of the Government of the first European power. Ernst follows his own schedule of public events. He is a political figure on a regional scale and unknown to many of his compatriots. She shares a rather discreet profile with her husband, even since Scholz came to power in December 2021.

The question of how such carelessness could occur in a country where the treatment – -and separation- of garbage is a kind of social dogma, surrounds the couple of professional politicians and with extensive filming. Unthinkable, in times of Chancellor Angela Merkel, it is commented on social networks. That is to say, the conservative leader of whom Scholz was deputy chancellor and finance minister, in his last legislature, and from whom the now head of the German government inherited some behavior patterns, despite coming from different political families.

‘Der Spiegel’ recalls in its information that, at the very least, the Scholz have failed to comply with the standard for the treatment of documents classified as ‘official secrets’ or ‘confidential’, which requires making their contents indecipherable before being eliminated.

BB Seguridade (BBSE3) has a 42.3% rise in premiums written in June 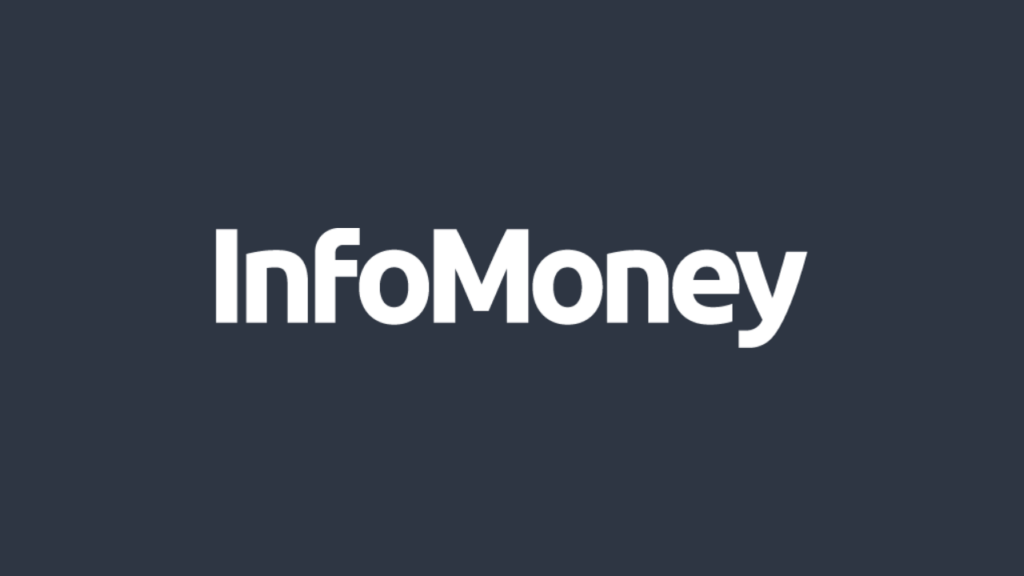