Rathma's bones is the best set for the necromancer in Season 25 of Diablo 3. We show you the exact skills and items that you need for the build.

Rathma's bones is the best set for the necromancer in Season 25 of Diablo 3. We show you the exact skills and items that you need for the build.

The Rathma's Bones set received an enormous buff in Season 25 and is now one of the strongest options for the necromancer. Since the few builds that are even stronger require numerous ancient items and the legendary gemstone Legacy of Dreams , we recommend this set instead.

You need the Ring of Royal Splendor to receive both the full set bonus of Rathma's Bones and the Crimson Set. In our version of the build, this is activated in Kanai's Cube.

You place these three legendary gemstones in your amulet and your two rings:

Zeis Stone of Vengeance Gogok of Swiftness Corruption of the Prisoners

Due to the season theme, your helmet and your left weapon are already covered with a soul splinter. So you only have room for gems in your legs and armor. Until you have found a suitable soul shard, however, you can also use a diamond or ruby in your helmet.

Most of the damage is done by your Army of the Dead skill. This usually has a long cooldown, but the more and the faster your commanding skeletons attack, the more this cooldown is reduced. This allows you to use the ability again after a few seconds.

Diablo 3: The Best Builds Of Season 25

Fri Dec 10 , 2021
In Season 25 of Diablo 3, practically all builds are running to their new peak, because thanks to the new soul splinters, the power level of the action role-playing game is higher than ever before. We introduce you to the most important builds of the season. 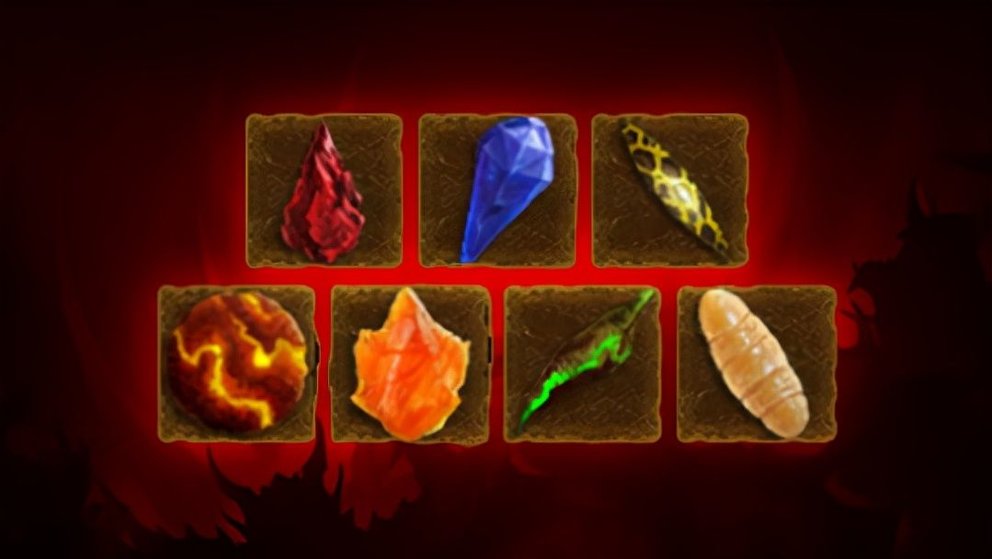