A vast fire broke out in San Giuliano Milanese, in a company that disposes of solvents and hazardous waste: 16 injured, 2 serious

Sixteen people were injured, two of them seriously, in the vast fire that broke out this morning, around 10, in the industrial area of ​​Via Monferrato in San Giuliano Milanese. Two companies are involved: Nitrolchimica, a company that deals with the recovery of solvents and the disposal of hazardous waste, and a neighboring structure that houses a company that deals with plastics. The most serious of the injured suffered third-degree burns, and would be life threatening.

A large fire is underway at the Nitolchimica company in San Giuliano Milanese, with the development of a thick cloud of black smoke. Activated at 10.35 am, the Arpa Lombardia emergency team is on its way to the scene. Read all updates: https://t.co/b09DuqD0TB pic.twitter.com/iTxItllLto

Nearby companies were evacuated because they were threatened by flames, and the municipality of San Giuliano invited the population to keep the windows closed for possible fumes. “As a precaution, citizens are invited to close the windows to avoid possible fumes, not to go near the affected area for any reason and turn off the air conditioning systems”.

17 fire brigade vehicles from all over the province of Milan immediately rushed to the site, the technicians of the ARPA, the regional agency for the protection of the environment who have the task of measuring the concentrations of pollutants in the air. . The analyzes carried out by the ARPA technicians will take a few hours to find any pollutants. The firefighters have declared the fire under control, even if the extinguishing operations continue because, according to the same operative, the situation was rather complex.

Raffaele CattaneoCouncilor for the Environment and Climate of the Lombardy Region, in the afternoon tried to reassure the citizens, explaining that the first findings of Arpa Lombardia are positive and there are no alterations in the quality of the air.

Nitrolchimica deals with the recovery of solvents and disposal of hazardous waste, with the motto of “transforming waste into a resource”. In fact, the company, in its online profile, writes that it “does not adopt conventional disposal (thermal destruction or energy recovery) to prefer technologically advanced processes capable of separating solvents, metals and plastics for the purpose of recovery and then refining them. and re-enter them in the raw materials supply chain “. 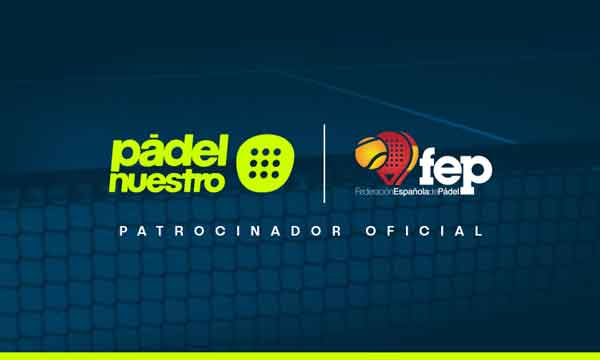