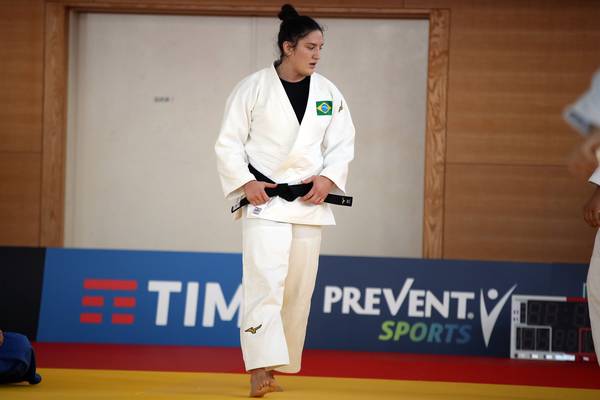 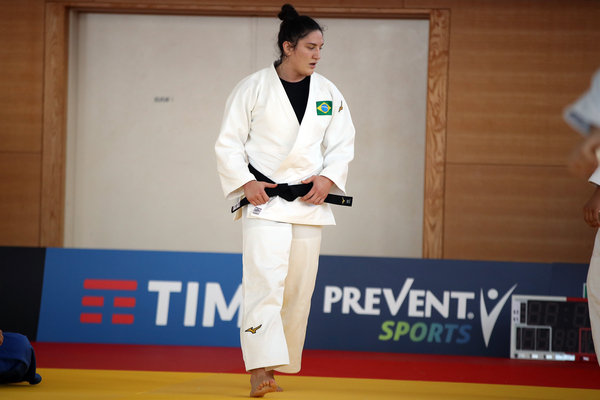 Mayra Aguiar during training at the Yuto Gym, in Tokyo (Gaspar Nóbrega/COB) TOKYO (Reuters) – Brazilian Mayra Aguiar won the bronze medal in the under 78kg category of judo at the Tokyo Olympic Games, this Thursday (29th) . It is her third Olympic bronze medal, after also taking the podium in London 2012 and Rio 2016. The judoka becomes the first Brazilian to win three Olympic medals in an individual sport.Read too:This is the second medal of Brazilian judo in Tokyo. Daniel Cargnin also took a bronze in the sport this week. Brazil also adds a gold medal in surfing with Italo Ferreira, two silver medals in skateboarding, with Rayssa Leal and Kevin Hoefler, and another bronze with Fernando Scheffer, in swimming.Turning the Stock Exchange into a recurring source of earnings is possible. Watch Professor Su’s free class and find out how.