Not only users of Apple computers are asking themselves: When will the MacBook and iPad actually grow together? Probably not at all in the foreseeable future. Despite all denials, Apple is thinking about it, as a patent that has now been staged proves. It shows how Apple could integrate the Pencil into the laptop.

Not only users of Apple computers are asking themselves: When will the MacBook and iPad actually grow together? Probably not at all in the foreseeable future. Despite all denials, Apple is thinking about it, as a patent that has now been staged proves. It shows how Apple could integrate the Pencil into the laptop.

A previously unknown Apple patent was published in August. It shows a MacBook with the shelf for an Apple Pencil directly above the keyboard . So yes, Apple is secretly considering a MacBook with a touchscreen. However, we know that a patent was and is still just a thought and not a guarantee for a future product.

MacBook Pro with Apple Pencil: a touch of iPad

Nevertheless, designer Sarang Sheth took the document as an opportunity to create a corresponding, realistic concept (source: Yanko Design). The previous MacBook Pro with Touch Bar serves as the basis, i.e. not the new model with 14- and 16-inch displays. In the meantime, the OLED touchscreen bar has been removed from this and should not come back.

In the concept, the Apple Pencil is placed in a recess where the Touch Bar is normally located . It shrinks and is moved to the side. According to the Apple patent, the Apple Pencil somehow also takes on the task of the function keys in a lying position, i.e. corresponding areas on the surface of the pen should be touchable. Of course, such an Apple Pencil only makes sense with a touchscreen. There is one in the design and you can draw and scribble on it with your heart's content.

That’s why this Apple laptop will not exist

Unfortunately, the chances of implementing the concept shown here are rather poor. So why is this Apple laptop not allowed to exist? The manufacturer only gave the answer in an interview with the Wall Street Journal. Apple currently wants a clear differentiation of the product categories , according to which only the iPad has a touchscreen along with Apple Pencil, the Mac would be optimized for indirect input. Apple sees no reason to change this.

Even with the new MacBook Pro – here in the video – you won't find a touchscreen or Apple Pencil:

So the official statement. The patent office in turn proves that the manufacturer at least lets his imagination run wild. This is not just a guarantee of implementation, rather a little "finger exercise" for the designers and engineers. In short: A MacBook like this with Apple Pencil cannot exist for product policy reasons , not because Apple cannot. You just don't want to.

Surprise at Stiftung Warentest: Lidl kitchen machine beats all others

Sun Nov 21 , 2021
Hardly anyone expected that: In a comparison by Stiftung Warentest, a cheap food processor from Lidl prevailed against the competition, which is significantly more expensive. In the case of a branded product, the product testers even speak of a potential safety hazard. 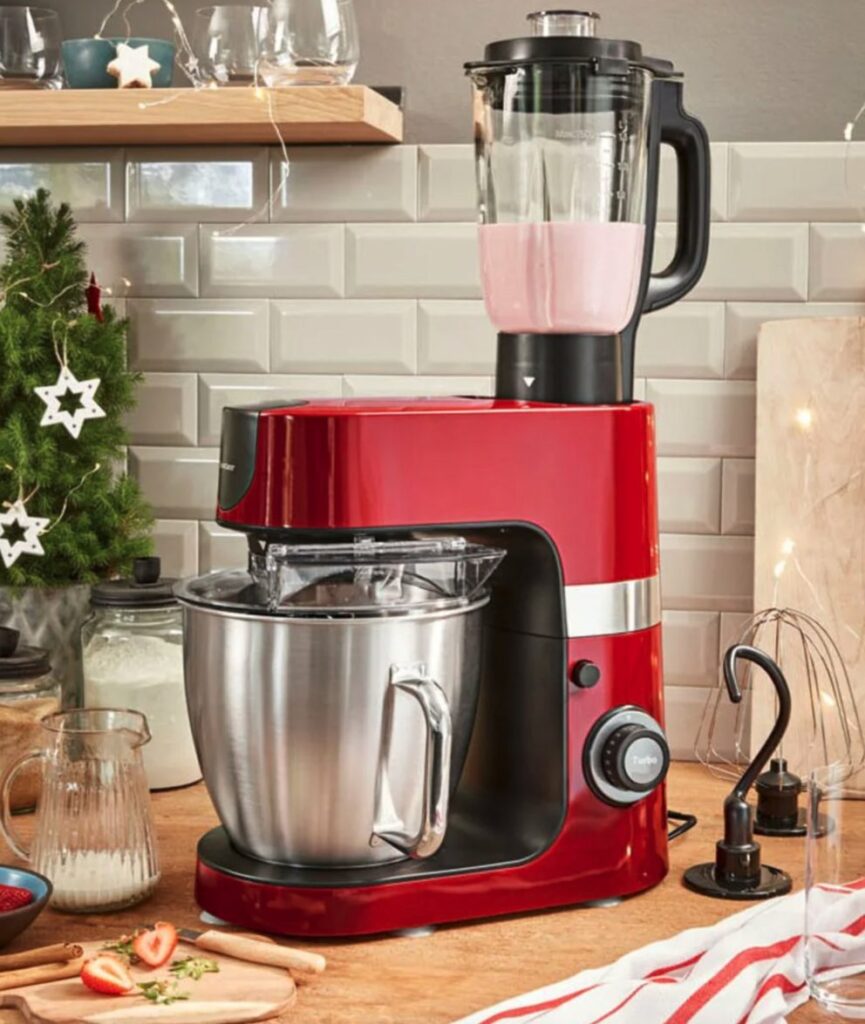