LG is launching a new series of smart displays: One: Quick. The two models are also intended to reinvent the television to a certain extent – by moving from a classic TV set to a PC. The result has little to do with televisions.

LG is launching a new series of smart displays: One: Quick. The two models are also intended to reinvent the television to a certain extent – by moving from a classic TV set to a PC. The result has little to do with televisions.

The One: Quick series from LG should combine practical applications for work with classic design, high-resolution displays and also be usable for private use. So you have taken on a lot and turned the "classic" television into an all-in-one computer including touch function and also rely on connectivity.

In detail: LG has presented two new, smart displays: The One: Quick Works is primarily aimed at business customers, but its functions can certainly also convince private users: LG uses 4K resolution for the 55-inch display, Thanks to the touch function, Works should also be able to replace whiteboards (source: LG).

A camera is also integrated, which can also record with 4K resolution and hide in the frame when not in use. The six integrated microphones can also be deactivated if necessary. The camera should automatically focus the speaking function based on Apple's model. Voices are clearly reproduced from a distance of up to six meters.

Various apps, for example for video conferences, are already preinstalled. The software basis for the One: Quick series is a Windows PC. In this way, further applications can be added as desired.

4K resolution is also available in the smaller One: Quick Flex. The 43-inch model is also not intended for wall mounting, but comes on a mobile stand:

The mobile screen should be able to be used flexibly according to the name. According to LG, not only video conferences for teams at different locations are also conceivable, but also applications in the private sector or at school, for example. Fitting, because One: Quick Flex is a little reminiscent of the old school television in its roll cabinet – just more practical, space-saving and chic.

The whiteboard function is also on board, a touch pen is supported. In addition to the two all-in-one PCs, LG is also introducing One: Quick Share. Connected to a laptop via USB, for example, it should enable simple screen sharing with LG devices. At the same time, it replaces a remote control, for example during presentations.

The most important tips and tricks when buying a TV and what you should definitely pay attention to can be found in the video :

One: LG's Quick is not a TV replacement

The One: Quick devices are unlikely to establish themselves as a real replacement for TVs for higher demands. But that's not the plan either, the focus is on other possible areas of application. As an all-rounder, however, LG provides exciting alternatives. How these are accepted should also depend on the price. LG has not yet revealed that.

Sun Oct 31 , 2021
As soon as the first major service update of iOS 15 for iPhone and iPad was published a few days ago, Apple is already working on the next version number. But which new features and functions are actually in the upcoming update to iOS 15.2? The answer will not only please privacy advocates. 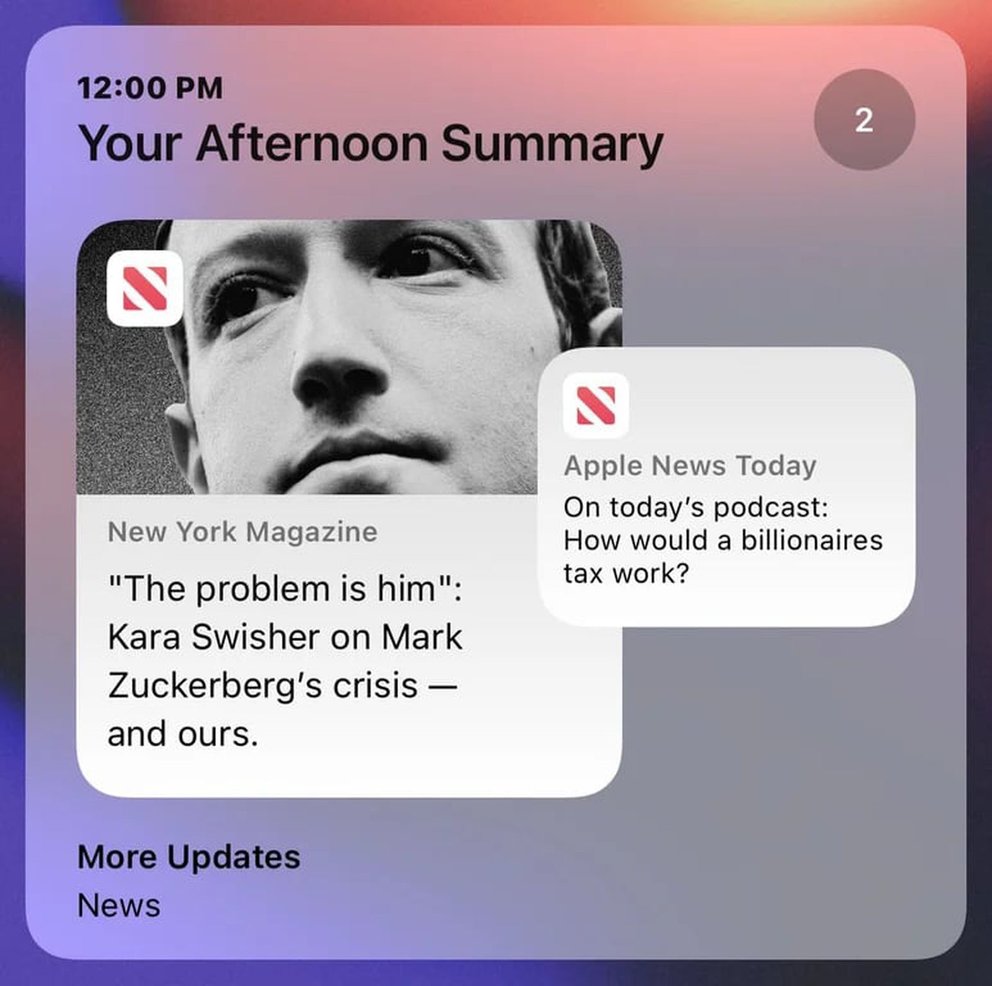