Laptop instead of cinema When streaming is allowed

Not everything that is available online for free is also legal. Streams of current films and series can be part of it – and then get expensive. You should pay attention to this before you watch.

Watch the latest Hollywood movie stream on your laptop instead of in the cinema – and without paying anything? Sounds good. However, often too well. Because free streaming is not always legal, according to Stiftung Warentest.

One thing is clear: Downloading copyrighted films from the Internet is illegal. A warning must be expected here. With streaming, things looked different for a long time. Because here the files are not permanently stored on the home computer, but only accessed via the browser or an app.

But in 2017, the European Court of Justice (ECJ) decided that streaming can also infringe someone else’s copyright and thus be illegal (Ref.: C-527/15). However, only if the user could have recognized that he was accessing an illegal source while streaming.

Just in the cinema, already online?

But when is that actually the case? According to Stiftung Warentest, the judgment gives an important clue: “If users stream free films or music that are otherwise only available for a fee – for example via pay-TV channels such as Sky – they must reckon with the fact that it is an illegal source. ” This also applies to current live streams of sporting events such as Bundesliga matches.

According to Stiftung Warentest, illegal streaming portals can also be recognized by the offer. Consumers should prick up their ears, for example, when current cinema films are offered free of charge on the Internet. Especially when it can be seen that the films were filmed from the screen. Otherwise there is a warning.

Missing imprint as a hint

Also an indication that streaming could be illegal and it is better to leave it alone: ​​the provider is based abroad, the website does not have an imprint and there is neither customer service nor contact options.

The good news: With platforms like YouTube, users can assume that the content is legally posted. Films, series and videos can also be watched legally for free here.

Give your smile a special shine with this Photoshop feature 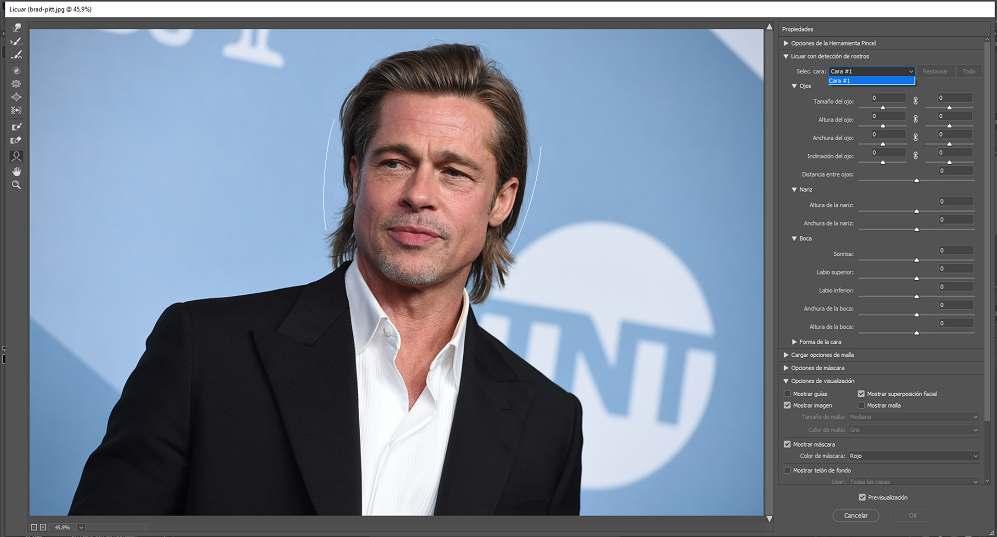