Co-Authors Vicki Wong and Michael C. Murphy have joy and a fun learning experience to thousands of children through their beloved Octonauts books. However, the brave Octonauts are now even more accessible – and more fun in the BBC series of the same name. The undersea adventure has never been more exciting and learning about the creatures that dwell deep under the surface never easier.

In this delightful animated series the brave explorers set out from thei undersea home base the Octopod in a variety of vehicles – and each instalment brings them into contact with other characters based on actual marine characters.The settings for these adventures are also based on the natural habitats of marine animals. The educational value of the series is enhanced by the fact that marine biologists are called on to advise on the content.

The Octopod crew are simply delightful and younger children will find themselves drawn into their adventures while at the same time learning about marine environments. the Captain of the crew is Barnacles the Polar Bear who is both brave an strong. Heis supported by characters such as Kwazii the Cat with a mysterious pirate past, Peso the Penguin medic, Professor Inkling (an Octopus), Doctor Shellington the Sea Otter, Tweak – an inventive Rabbit engineer, Dashi the dog who is both a computer genius and photographer and Tunip – a Vegimal (half tuna, half turnip) who is chef and gardner. There are also a number of other Vegimals who call the Octopod their home.

Examining the cast of characters does not do the series justice. the interactions between the members of the Octonaut crew and the adventures that they experience are perfect for teaching children about teamwork and understanding that differences are what makes understanding so important. The series allows children to explore the undersea realms- but also excites the imagination.

The award winning series was first aired in 2010 on the BBC in the United Kingdom – however in 2012 it found its way onto U.S. televison via the Disnet Channel. There are now four complete series to be viewed.

Each of the episodes is only 11 minutes long – which is perfect to excite the imaginations of children under the age of 7 – without the danger of that excitement sliding into boredom. The educational value of each episode is enhanced by ‘Creature Reports’ – one minute musical interludes about the creature or creatures that the Octonauts have encountered in that episode. It has been said that the repetitive format of these reports is one that children find reassuring due to the predictable nature of the content.

The Octonauts is perfect for younger children who are curious about the world around them – and especially the oceans. The themes of marine protection and exploration and the value of teamwork are presented in a fun format and the animated is the perfect vehicle for learning. However, that learning takes place in an undersea world of adventure that provides children with an immersive experience that they will simply enjoy.

Bathroom Storage: Everything You Need to Know About It

Thu Oct 15 , 2020
People always clean themselves daily, and that’s a routine that they need to do without any stress. To avoid mental and visual stress when taking a shower from work or in the morning, you have to organize the things inside your bathroom. You can add different kinds of the bathroom […] 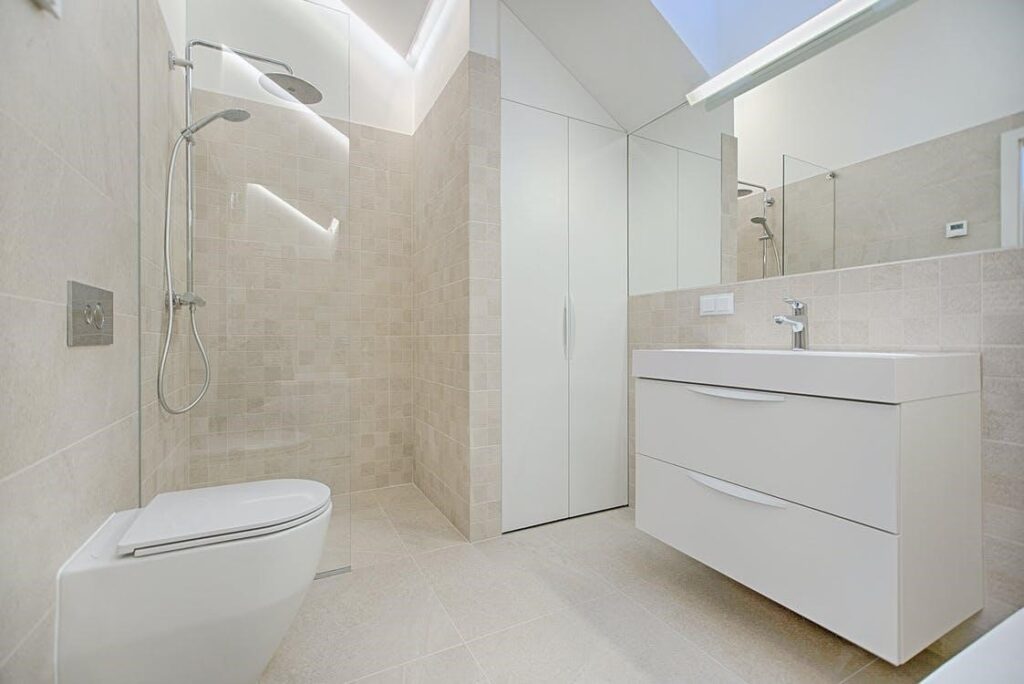