Citizens of Kansas voted to keep abortion rights in the US state. A great victory for the rights movements.

Il right to abortion continues to be warranted in Kansas, US state. Citizens have decided through a referendum to maintain the right to terminate pregnancy in the US state constitution. The result of the vote is a major victory for the pro-choice (pro-choice) and feminist movements, in a traditionally conservative state and even more so after the US Supreme Court overturned the Roe v Wade ruling. June 24th, by making this right at the federal level cease to exist.

The referendum on abortion in Kansas

“Kansas voters have spoken, loud and clear: We will not tolerate extreme bans on abortion.” The referendum was held on August 2 and proposed an amendment to the state constitution that would deny the right to abortion, thus paving the way for restrictions or even bans. But the citizens clearly have voted “no” to this change, with 59 percent of the vote against 41 percent. Abortion is currently legal in Kansas until 22 weeks of pregnancy, and will remain so.

The no victory was unexpected, as Kansas has always been a mold state conservative (the majority of voters voted Donald Trump in 2016) and in which the pro-life movements – therefore against the right to abortion – are strong and rooted. For this referendum there were even door-to-door campaigns to support the amendment. “Voting yes does not mean banning abortion, but allowing lawmakers to determine the extent of it,” said a yes supporter. But as the New York Times newspaper recalled, if the yes had won the question would not have been whether the Republicans would have proposed restrictions or not, but how big these are. restrictions they would have been. In fact, many feared an almost total ban within a few months. 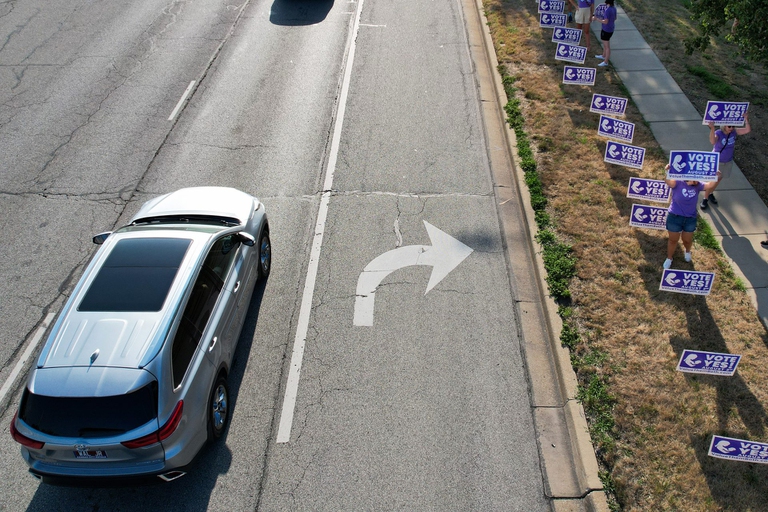 The victory to keep the right to abortion in Kansas was unexpected, because the state has traditionally been conservative © Kyle Rivas / Getty Images

Abortion in the United States

Il referendum in Kansas it was the first “test” on abortion after the overturning of the Roe v Wade ruling that guaranteed the right at the federal level by the Supreme Court. Many states had said they were ready to restrict access to the practice, if not totally ban it. But, in this case, Kansas sent a very strong signal from below.

Il Kansas for decades it has been a “safe haven” for the practice of abortion: even before the decision of the Supreme Court, half of the abortions performed in the state were by non-resident women. The executive order signed by President Joe Biden to expand insurance coverage for all those patients traveling out of their state for reproductive health also goes in this sense.

A huge victory in Kansas! In the United States’ first vote on abortion rights since the overturn of Roe v. Wade, Kansans made one thing clear: people should have access to abortion.

In fact, banning abortion does not mean that this practice is not carried out. People living in states where it is illegal to move to another state if they can afford it. Otherwise they will still find a way, however, putting their lives at risk. This is why banning abortion is also discriminatory: it hits the poorest sections of the population the hardest.

The right to choose one’s own body is a right of every woman, not of governments.

Sun Sep 11 , 2022
Google Earth Engine is a still little known tool, which can be exploited by associations to intervene in the best possible way in defense of nature. I artificial satellites orbiting far from Earth could help save it. Humanitarian and environmental organizations around the world are exploiting images taken from above […] 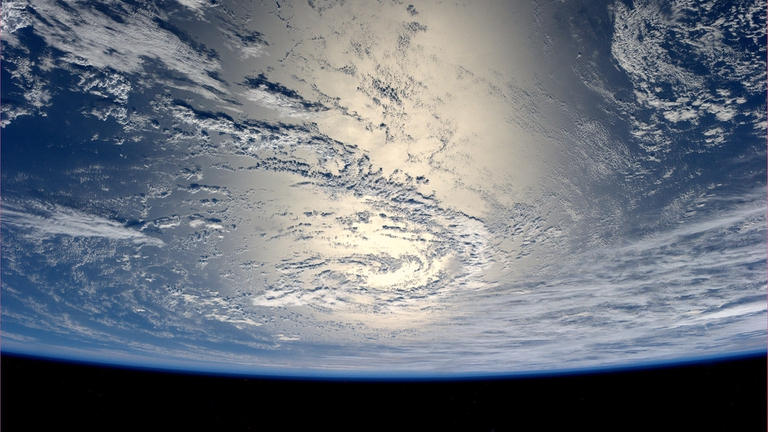