In love with the sea, as well as with motorcycles and cars, Jordi Dalmau has followed a series of training cycles linked to maritime and nautical navigation. His academic horizon is set to obtain the title of captain of the merchant navy.

(3-8-2022). Jordi Dalmau is currently the only U25 senior skater who stands out in the official regatta circuit of the Adipav who does not have a family history in the class. His progression is simmering but many predict a great future for him.

“Everything I have achieved in sailing I owe, above all, to my parents”. These are the words of Jordi Dalmau, a young man who turned twenty this year and who was born as a sailor at Club Maritim Torredembarra, but who has been a member of Club Maritim Altafulla for three years, where he is currently considered the ‘first sword’ of his skater fleet.

Dalmau is currently a singular case among the outstanding skippers of the younger class of 25 years. While other relevant sub25 senior skaters such as the brothers Nina and Jan Esteba, Pepe Sánchez Runde Gavaldà, Xavier de Cambra, Pau Delclós, Albert Batlleriá Mitjana and other ‘sucklers’ from the family skater regatta environment, he has grown up ‘orphaned’ in that sense. That is why the young first-class skater extols the support of his parents, María Teresa and Sebastià, in his career, first as a junior skater, then in his move to senior and, currently, with his continuity. in the class. Dalmau points out that “they have taken me to the regattas; I have always been told that if I wanted to learn I had to get to know new regatta fields, new rivals, adapt to changes and be able to extract the best result from them”.

“JESUS ​​SELMA ADVISED ME SINCE I WAS A CHILD”

Together with his parents, the skater also highlights the contribution of Jesús Selma, from the Club Maritim Torredembarra. “He has been my reference as a skater and, since I was very little, he has advised me”.

Another person he highlights is Marc Collado who, like him, was first linked to Club Maritim Torredembarra, but is currently the technical director of Club Maritim Altafulla.

After his beginnings at Club Maritim Torredembarra as a junior skater and then as a senior, in 2017 Dalmau won the pass to the first category as ‘King of Cups’ that year, tied with Jan Esteba, a skater with whom they were barely separated by a few months in the date of birth but Dalmau is younger than Esteba because of his birth months later. For the tiebreaker, it was necessary to resort to the points registered by each of them in each of the tests of the various cups counted that year.

After the calculations, Dalmau beat Jan Esteba who, for his part, went to the first division as runner-up in Catalonia in the second category that 2017, as well as the second-place winner of the Intl Adipav Cup.

This 2022 is Jordi Dalmau’s fifth year as first since he started sailing in the queen category in 2018. Gradually, the pattern of the ‘Maginet’ has been improving his results.

Jordi Dalmau defends the creation and consolidation of a sub25 category in senior sailing “to encourage the incorporation and continuity of young people in the class”.

This 2022 he got a thirteenth in the general of the Spanish Championship but he was the first classified sub25. Then, in the first category Championship of Catalonia he was the sixth and, finally, in the Intercat Race 2022 in Torredembarra at the end of last July he was the absolute winner. Jordi Dalmau was “very happy” with that victory “because this is a trophy that he had won as a junior and it made me happy that it was my first victory as a first in a level 2 regatta”.

NOSTALGIA OF TORREDEMBARRA BUT FAITHFUL TO ALTAFULLA

Jordi Dalmau acknowledges feeling “some nostalgia” for the Maritim Torredembarra club where he was born as a skater, but he also says he feels “loyal” to his new club, Maritim Altafulla, for which he decided to sign three years ago “because there he trains more, there are more regattas , a large fleet and a lot of sailing dynamism, both in summer and winter”.

After that, he sentences: “for now, I do not plan a new change of club.”

In Altafulla, Dalmau is the coach of the junior sailing regatta team. He likes to teach, share with young skaters his knowledge, secrets and tricks. “We are starting but I hope that, little by little, our junior team will gain strength, position and prominence”.

Regarding the condition of first category in perpetuity that exists in the class, Dalmau affirms that “I think that going to first category is the result of effort, but when you reach it, you must continue to maintain the effort to continue belonging to that category.”

Among his goals for the remainder of this 2022, Jordi Dalmau highlights the Intl Adipav Cup next October in Altafulla: “I would like to win it”.

Before, however, there is the Challenge between the skating fleets of Altafulla and Torredembarra on August 13 and 14. If Altafulla wins, it is 2022, it would be the entity’s fifth consecutive victory and the fourteenth in the history of this challenge that began in 2004.

It should be noted that Jordi Dalmau was a member of the team that won Torredembarra in the last year that said entity won it (in 2017) and that he was also part of the quintet of skippers that gave Altafulla the victory last year.

The skater aspires to great goals for the future in the class: “I will do everything in my power to win a first-class championship in Catalonia, as well as in Spain.”

Time to time. Jordi Dalmau is one of those who comply.

Wed Aug 10 , 2022
Tesla and SpaceX CEO Elon Musk sold 7.92 million Tesla shares worth about $6.88 billion, just months after saying he had no plans to sell any more Tesla shares, according to a series of documents published on Tuesday night (9). The sales took place between Aug. 5 and Aug. 9, […] 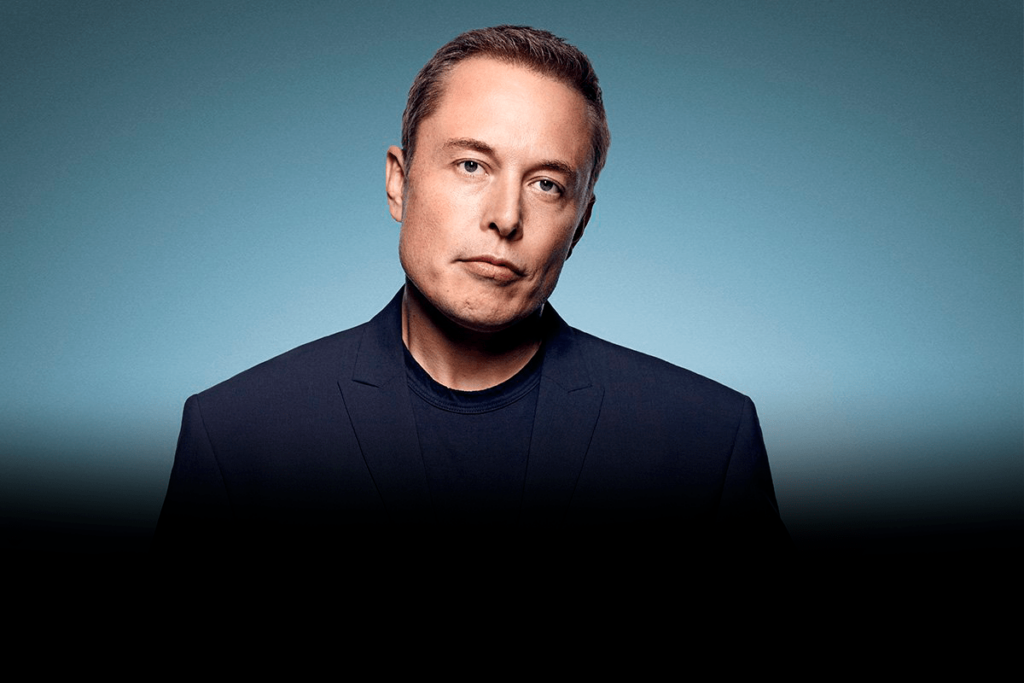