Javier Gómez runs through the Club Marítim Cubelles, of which he says he feels its colors “intensely”. The junior skater, however, has been training at the Club Nàutic Sitges for some time and today he had words of “special thanks” for his coaches from that entity, Joan Alex Riba, Eric Vilardell, Paula and Mar Vilardell. “Everyone has taught me many things,” he assured. The sailor acknowledges that he would like to register his name, “for the second time”, as he specifies, in the Palmares de Athletes of Elite of the entity.

(25-6-2022). Javier Gómez, from Club Maritim Cubelles, has been the winner of the two sleeves disputed today in the 2022 Senior Sailing Paddle Championship of Catalonia. After that, the patron of the ‘Jazz’ leads the provisional general.

Javier Gómez, from Club Marítim Cubelles, has shown today that the successes achieved in the Catalan Cup (second) and the Copes d’Or de Sitges (first) in the spring of this 2022 were not the result of chance. Patronizing the ‘Jazz’, perhaps the junior sailboat that has accumulated the most relevant titles in the history of this class, Javier Gómez has had a splendid start in this 2022 Catalan junior sailboat championship. He has been the winner of the two disputed sleeves and, in addition, according to various witnesses of the two tests, he has done so with “notorious ease”.

Today’s two tests have been carried out with a southerly wind, heading 160 degrees, and with an intensity of 6 to 8 knots, as well as with a certain background swell, a legacy of the garbinada from yesterday’s day in which no The two scheduled tests could be carried out.

In the first test, the first to pass the buoy on the first beat was Gerard Oferil, from Club Maritim Cubelles. His club mate, Javier Gómez, has passed behind him.

By closing the triangle, Gómez has managed to gain the windward position from Oferil, placing himself at the head of the fleet.

GÓMEZ, FROM START TO FINISH

In the second round, domination of the entire test, also concluded at the end of the run, was for the ‘Jazz’ skipper, Javier Gómez, who was the first to finish the course.

Fourth was Jordi Sans, also from Nautic Sitges, and fifth, Ignasi de Dios, from Club de Mar Sitges, and who, together with Javier Gómez, were the only two skippers in the fleet to repeat their position in both races today.

After the two disputed races, Gómez leads the provisional general of the championship with only two points. The second position is for Jordi Sans, from the Nautic Sitges club, with 6 points; and the third for Marc Giralt, also from Nautic Sitges, with 9.

Sat Jun 25 , 2022
Michael Casal The young Italian foreign minister, precocious and with hardly any resume, leads a split in the 5-Star Movement and prepares to lead a new party Eighteen pages compared to one. If you compare the curriculum vitae of Giuseppe Conte, former Italian Prime Minister and president of the 5 […] 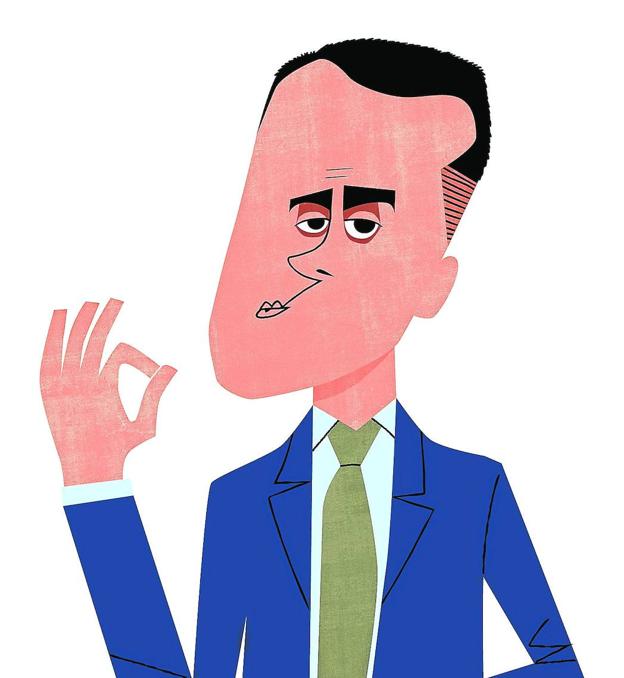