As a result of international pressure, Iranian women were admitted to a football championship match, albeit isolated from other fans.

Since the Islamic Revolution of 1979, Iranian women have never been able to attend sporting events in person. In 2019 Sahar Khodayari was arrested after attempting to break into the stadium disguised as a man. She committed suicide after learning she could face six months in prison. On 25 August 2022, women were admitted to a championship match in Tehran for the first time.

On Thursday 25 August, at the Azadi stadium in Teheran the football match was played between Esteghlal and Mes Kerman, valid for the professional league of the Persian Gulf, the equivalent of our Serie A. The match ended 1 to 0 for the home team, Esteghlal . But it will be remembered for another reason. On the stands, albeit in a separate section from the other fans, there were about five hundred Iranian women. It was something that hadn’t happened since the 1979 Islamic revolution.

This week a limited number of Iranian women were allowed into Tehran’s Azadi Stadium to watch a league football match for the first time since 1979. Watch this wonderful report by @Ft360_ir. Some truly touching footage! #Iran pic.twitter.com/1A8TtaRLrU

Formally there is not one law which explicitly prohibits Iranian women from attending a sporting event in person. Since the 1979 revolution that transformed the then monarchy into a Shiite Islamic republic inspired by sharia (Islamic law), however, the authorities have always prevented this from happening. For decades, women who have broken this unwritten ban have faced arrest, beatings, detention and abuse.

It is the case of Sahar Khodayari, a 29-year-old who was arrested in 2019 while trying to enter Tehran’s Azadi stadium, disguised as a man. When she learned she was facing six months in prison because she had appeared in public without wearing a hijab, she Khodayari set herself on fire and died as a result of her injuries. She was nicknamed blue girl because she was a supporter of Esteghlal, who takes the field with a blue shirt.

Authorities have been enforcing a ban on women in stadiums since the 1979 Islamic Revolution.https://t.co/4v0JKcVkz6

Iranian women return to the stadium

Also moved by indignation for such a tragic event, different ong – including Human Rights Watch – they asked the Fifa to intervene. The organization then imposed an ultimatum on the government of Iran. The latter has so far limited itself to allowing access to the stadium for a group of fans on the occasion of Iran-Cambodia, a qualifying match for the world cup to be held in Qatar in 2022. However, the opening was very partial. Just a few months ago, in March 2022, other Iranian women who had regularly bought their tickets to Iran-Lebanon were turned down, including resorting to violence.

The match between Esteghlal and Mes Kerman is therefore a novelty, because it is the first of the league in which the fans were regularly in the audience, in a area of ​​the stands separated from men, and after entering through an ad hoc entrance. In addition to cheering on their favorite team, they also chanted a blue girl choir.

Fixed income mark-to-market is coming: 13 questions to understand what will change in your investments

Mon Aug 29 , 2022
Fixed income, considered “dead” by some when the Selic rate reached 2% a year, is more alive than ever. With the economy’s basic interest rates back to 13.75% less than two years after reaching the historic low, investments in this category are boiling – and more news will come around […] 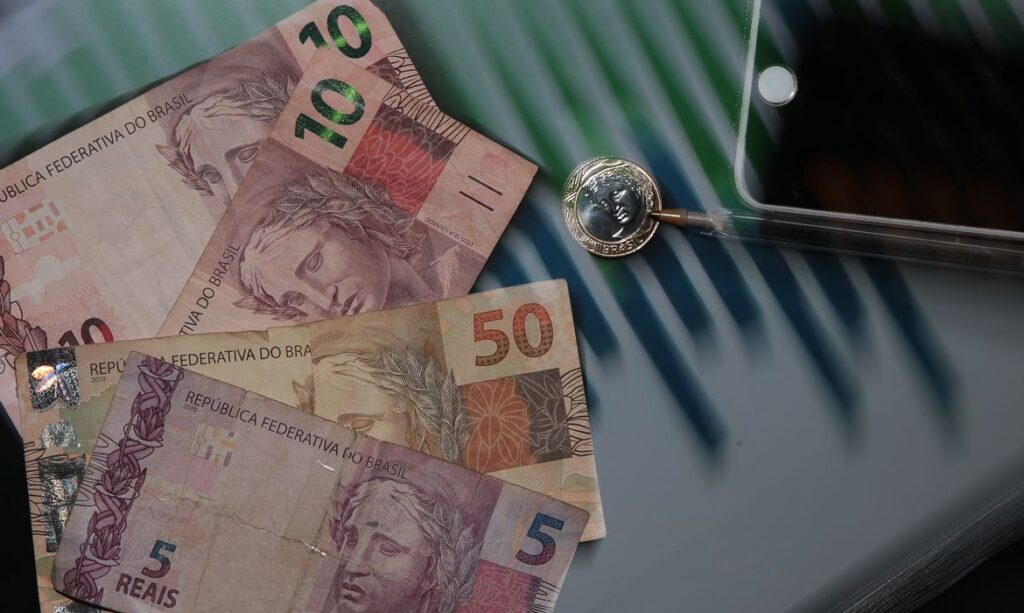