Have you ever thought about it: what could or should be changed in the basic concept of a telephone call in 2022? Hard to imagine that there is anything there. And yet, the following idea is so brilliant that Apple would have to be crazy not to want to include it in the upcoming iOS 16 for the iPhone.

Have you ever thought about it: what could or should be changed in the basic concept of a telephone call in 2022? Hard to imagine that there is anything there. And yet, the following idea is so brilliant that Apple would have to be crazy not to want to include it in the upcoming iOS 16 for the iPhone.

If you don't know, you can actually still use a smartphone like the iPhone to make phone calls these days. Unfortunately, very few do it, especially younger people who spurn contact in this way. Instead, there are text deserts or voice messages that you send to each other and then have to read through or listen to at length. A direct conversation seems to have fallen out of fashion. 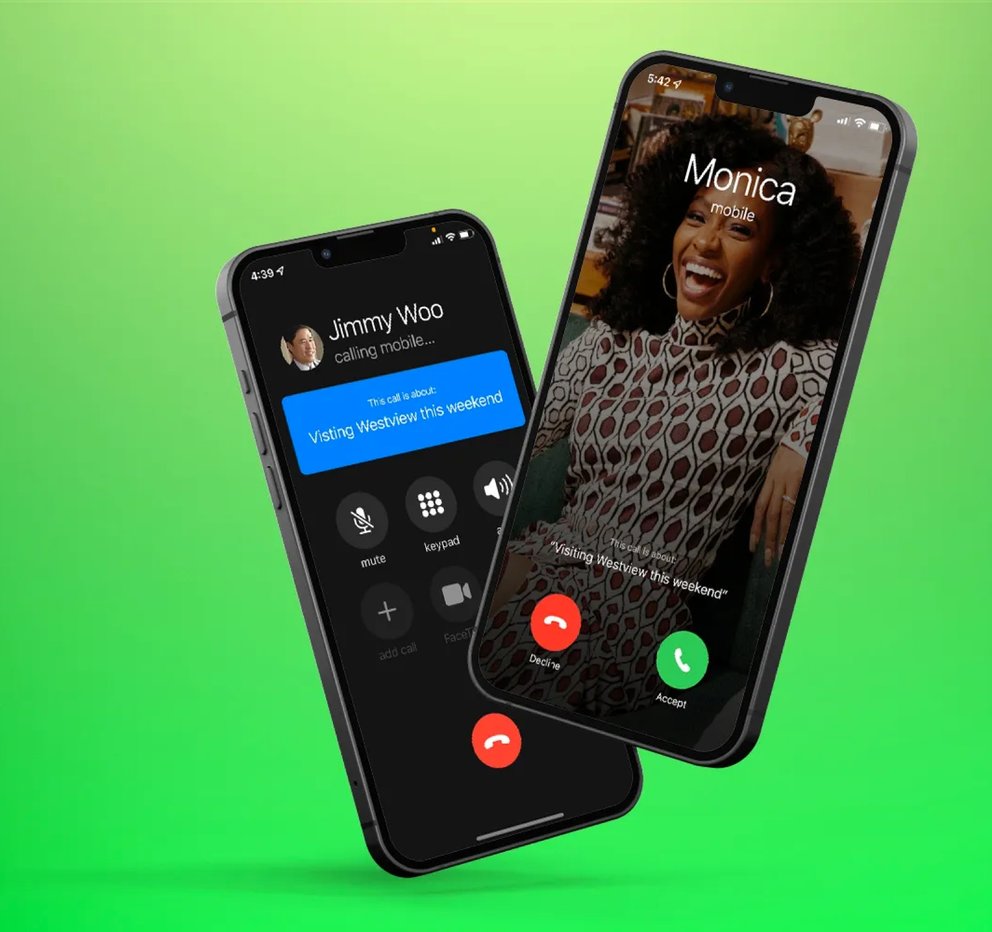 So how could you make the telephone call itself more attractive again? Dan Mall, CEO of SuperFriendly, has a genuinely brilliant idea that will end up changing the way we call forever (Source: Dan Mall via 9to5Mac). The idea: Before someone calls, a subject is set and written down, similar to an email. The person called is shown this subject line directly on the iPhone display before accepting the call. On the one hand, he or she has the opportunity to set up a brief conversation, you also save yourself explanatory words at the beginning of the conversation and on the other hand, you can reject the call directly if you are not interested.

Well, this is how you deal with unwanted calls today:

This makes the phone call much more efficient and fears of taking the call are eliminated. But the idea goes even further. For example, as a user, you could make it mandatory to enter a subject. If this doesn't happen, the call goes straight to the mailbox. Small drop of bitterness: All of this was probably only between Apple devices, Android smartphones have to stay outside.

Also intended for the Apple Watch 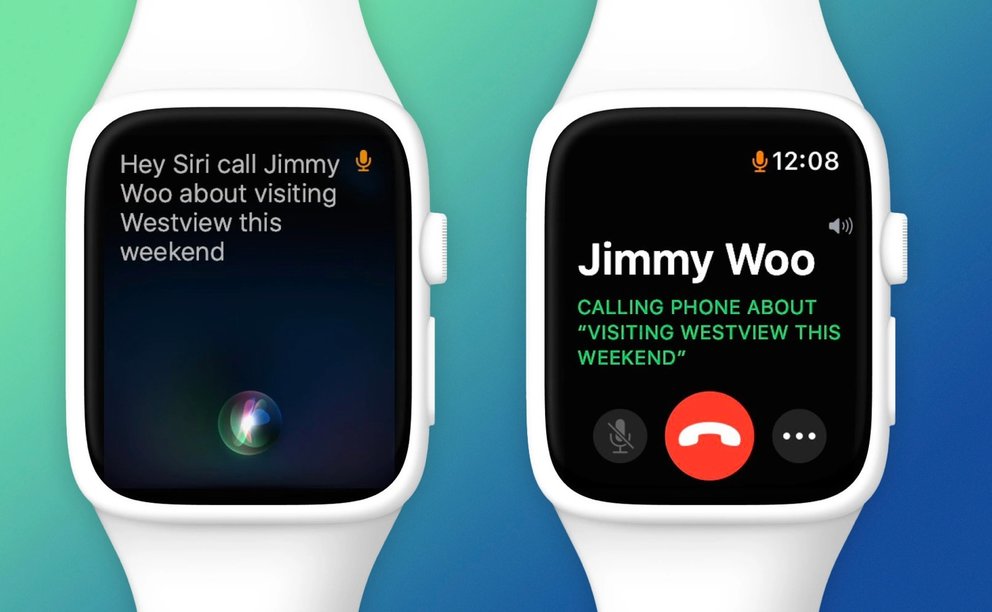 However, the feature would not be limited to the iPhone alone, integration into the Apple Watch would be just as conceivable and sensible for Mall. This is paraphrased for the smartwatch as follows:

“For example, you could tell a voice assistant to call about a specific topic. And if you skip it, you might be prompted to do so. This type of interaction is less complicated than typing, and both outgoing and incoming calls provide and capture more information.”

We think: Wonderful! Hopefully Apple will get wind of it and consider something similar for the upcoming iOS 16. The readers at 9to5Mac are of the same opinion, by the way. To date, more than 70 percent of those who took part in a survey agreed with the following statement: "Yes, I would like to know what the subject of a call is before I answer it." Only just under 20 percent are outspoken , the rest appear to be Generally no longer interested in telephone calls.

Xiaomi is running out of breath: Europe lacks stamina

Mon Jan 31 , 2022
The champagne corks are popping at Xiaomi: Things are getting better and better in Europe for the busy smartphone manufacturer. The Chinese were able to record decent growth last year and secured third place behind Samsung and Apple. However, a look at the individual quarters shows that Xiaomi has to change something in its product policy. 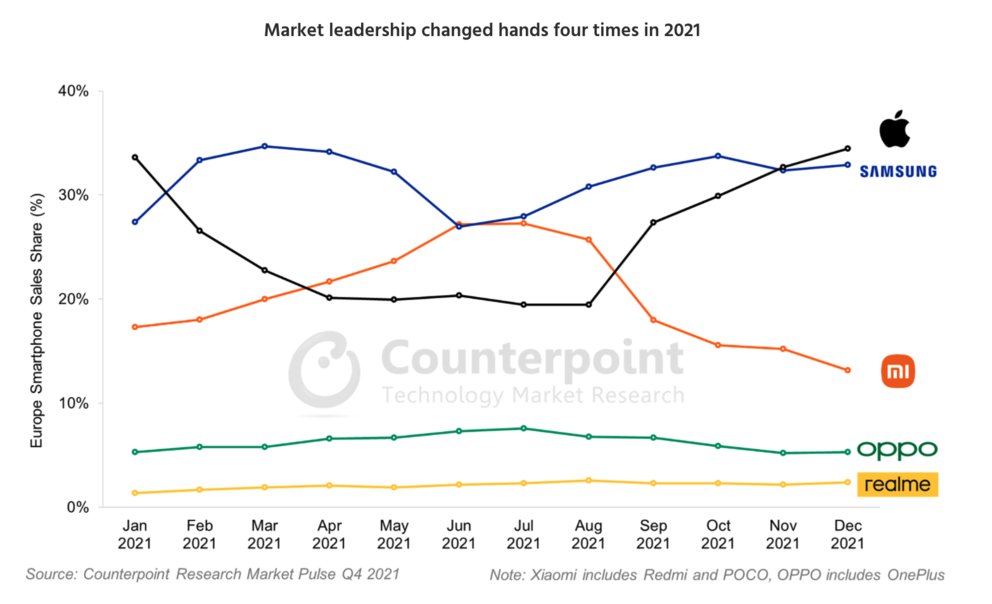