As soon as the first major service update of iOS 15 for iPhone and iPad was published a few days ago, Apple is already working on the next version number. But which new features and functions are actually in the upcoming update to iOS 15.2? The answer will not only please privacy advocates.

The first major service update of iOS 15 for iPhone and iPad was hardly published a few days ago, and Apple is already working on the next version number. But which new features and functions are actually in the upcoming update to iOS 15.2? The answer will not only please privacy advocates.

Only a few days after the release of iOS 15.1, the announcement of iOS 15.2 or iPadOS 15.2 follows. Developers have already received the first beta version of the two system updates in the last few hours and can confirm one and the other new feature (source: MacRumors).

So what's in the upcoming iPhone and iPad update? For example:

App data protection report: With iOS 15.2, Apple is keeping its promise and introducing the data protection report for apps already shown at WWDC. Thanks to this feature, users can see how often apps have accessed their sensitive data such as location, photos, microphone, camera and contacts in the last seven days . The websites and Internet addresses are also visible, the apps contact in the background and we also find out how often they were accessed.

Emergency SOS: The automatic emergency call has been updated accordingly with iOS 15.2. Users can now quickly press the side button several times to initiate such a call, or hold down the side button and the volume button together. Likewise, there is now a longer countdown of eight seconds before the call is made. Previously it was only 3 seconds, which was probably too short in the face of an accidental trigger.

Notification summary: This now has a new look with a map-like view. This is to make it easier to see at a glance what is really included in the summary at the end.

With iOS 15.1, Apple recently donated the SharePlay function shown in the video to iPhones and iPads:

The question now arises: When can we expect a release of iOS 15.2? Unfortunately, there is no general answer to this with regard to the history. But see for yourself:

Ergo: In recent years, the .2 update was released at the beginning of November at the earliest and in March of the following year at the latest. If we had to give a tip: Sometime in December it could still be that far. Hopefully we won't have to wait until spring.

Don't miss on Netflix: 3 special films and series in the new month

Mon Nov 1 , 2021
New month, new films and series on Netflix: We present you the 3 most exciting highlights of the next four weeks - and when you can stream them. 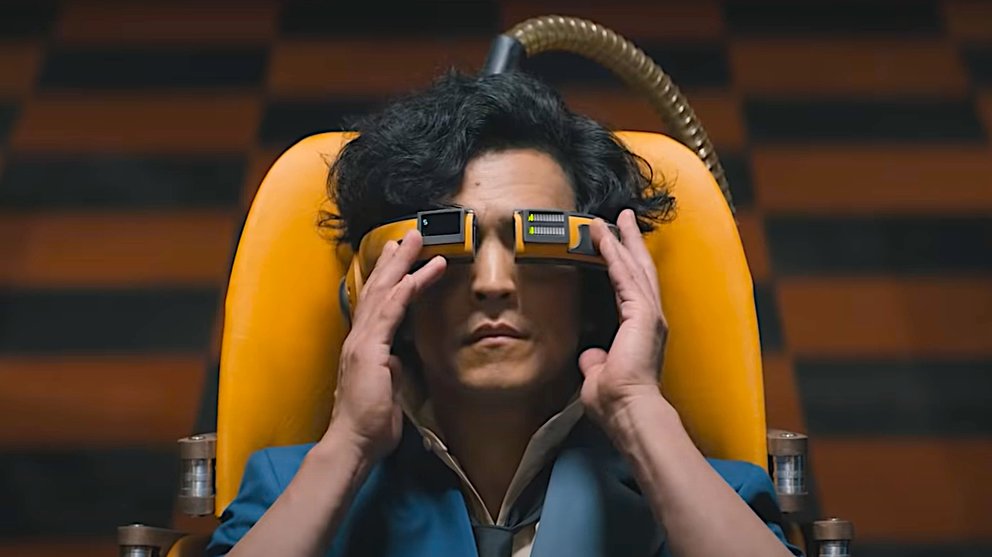