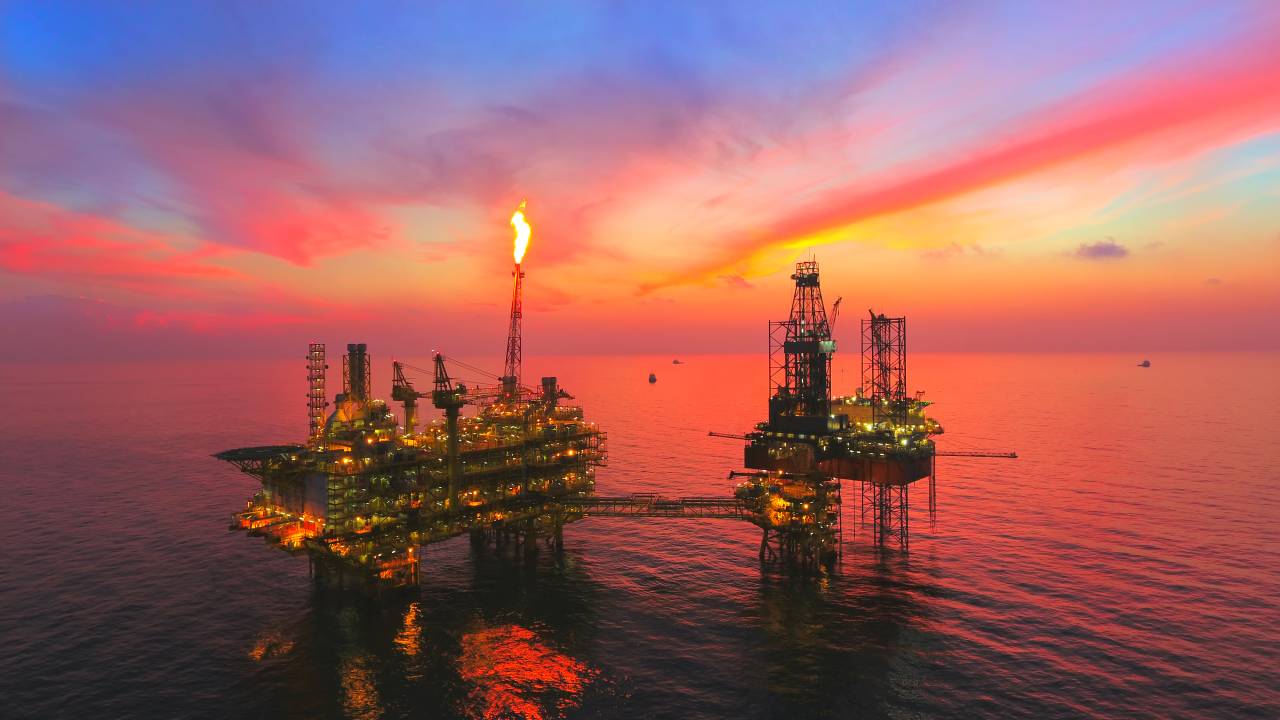 (Shutterstock) (Bloomberg) — Global oil supply is likely to be “significantly” tight unless the OPEC+ alliance breaks the deadlock and agrees to increase production, warned the International Energy Agency. the UAE, OPEC+ is expected to keep production levels unchanged next month, even with the recovery of fuel consumption from the impact of the pandemic and with the peak of demand in the summer in the northern hemisphere. The group’s impasse threatens to create a “growing supply deficit” with “the potential for high fuel prices to spur inflation and undermine the fragile economic recovery,” the IEA said in a monthly report. Brent crude is trading near its highest level in two years, above $75 a barrel. The Organization of Petroleum Exporting Countries and allies have been gradually replacing the large volume of production withdrawn from the market during the pandemic, but the dispute between the two Middle Eastern countries – centered around the UAE’s production quota – have delayed the process. The impasse comes at a particularly inopportune time, according to the IEA report. The excess oil accumulated during the pandemic has been eliminated, and stocks are now below average levels. At the same time, world demand is expected to recover by 5.4 million barrels a day this year from the unprecedented drop seen in 2020. Social distancing will combine to sustain stronger global demand for oil in the remainder of the year,” said the Paris-based agency, which advises most major economies.

OPEC+ was about to approve a plan to reactivate production at monthly volumes of 400,000 barrels a day by the end of 2022. The group’s negotiations were halted on July 5, after a third attempt to reach an agreement, and despite of mediation efforts, the pact remains in limbo. With August sales set and most Gulf countries in preparation for an Islamic holiday, the debate will shift to September supply volumes when the coalition reconvenes, officials said. delegates.Even if OPEC+ closes a deal, the IEA report shows that the increase in production of 400,000 barrels per day under study will fall far short of consumer needs. The 23-nation group pumped 40.9 million barrels per day in June, estimates the IEA. Even if OPEC+ continues with the increases planned for this month, production will still be significantly below the 43.45 million per day that the IEA estimates will be needed in the second half. , are already 10.8 million barrels below the average level from 2015 to 2019, the agency said. Inventories were about 250 million barrels above average at the peak of market saturation in the middle of last year.Want to work as an investment advisor? Enter the sector that pays the best pay in 2021. Enroll in the free course “Career in the Financial Market”.