Anatoli Chubais, responsible for the post-Soviet ‘privatization plan’ and mentor of today’s Russian president, tenders his resignation and leaves the country, while the whereabouts of the Defense Minister are unknown

The possibility that the invasion of Ukraine could destabilize the power of Vladimir Putin is something that analysts, both outside and inside Russia, have been weighing since the very moment that Russian troops launched the attack on the neighboring country. At the same time, most observers agree that it will be difficult to topple Putin, since he controls the entire state apparatus with an iron fist.

However, there are more and more signs that things are not going quite right, not only on the battlefield, but also within the Russian leadership. This Wednesday it was learned of the resignation of an emblematic and veteran Russian leader, Anatoli Chubais, responsible for the post-Soviet “privatization plan” and person who recommended to then President Boris Yeltsin that he include Putin in the Kremlin Administration.

Also missing is the public presence of none other than the Russian Defense Minister, Sergei Shoigu, who has been missing since March 11, while confirming what seemed obvious, that the Governor of the Central Bank of Russia, Elvira Nabiullina, he tried unsuccessfully to resign as soon as the war began.

Chubais is, for the moment, the highest-ranking official to leave the head of the Kremlin due to discrepancies in relation to the current “special operation” in Ukraine, a euphemistic term with which the Russian authorities refer to the attacks and bombings suffered by a part significant part of the Ukrainian population. Especially in cities like Mariupol, Kharkov, Chernigov, Sumy or kyiv.

The TASS agency gave an account on Wednesday of the resignation of Chubáis as presidential adviser for relations with international organizations in the economic and financial field and cited sources from his environment. His departure abroad was also reported, confirmed directly by the Kremlin, while social networks showed a photograph of him withdrawing money from an ATM in Turkey.

The Bloomberg agency indicated that the reason why the architect of the economic reforms of the 1990s made the decision to leave Russia was his disagreement with the military intervention in Ukraine. Labeled as one of the “liberals” close to the president, Chubáis has held various positions in the Administration, in companies and retained enormous influence in the economic circles of the country.

Bloomberg also reported this Wednesday that, indeed, as everything seemed to indicate at the end of last month, the reputed governor of the Central Bank of Russia tried to get out of the way after the barrage of international sanctions that fell on Russia immediately after the start of war. But Putin did not let her go and made Nabiullina, appointed to the post in 2013, appointed to continue leading the Central Bank for another five years.

But many of his collaborators inside the bank report a total situation of “hopelessness” in the weeks after the invasion, feeling trapped in an institution in which their skills and experience will be of “little use”, since they are oriented to a poor economy. market and Russia has been cut off from the rest of the world. To mitigate the effect of the sanctions, on February 28, the Central Bank of Russia raised the guideline rate from 9.5% to 20%, imposed drastic measures on the purchase of foreign currency to stop the fall of the ruble and maintains the stock market of Moscow closed to prevent its sinking.

After her appointment as Governor of the Central Bank in 2013, Nabiullina, who was Minister of Economy between 2007 and 2012, managed to control the currency crisis caused by the fall in oil prices and sanctions for the annexation of Crimea. She reduced inflation to levels never before recorded in Russia and was praised by Christine Lagarde, herself the director of the International Monetary Fund, as one of the best monetarists in the world.

Now, he must manage the consequences of a war that has quickly undone much of what he achieved in the last nine years. Economists predict a double-digit drop in output this year. On the other hand, the collapse of the ruble and the shortage of goods can trigger inflation of up to 25%, a rate not seen in Russia since the government’s debt default in 1998. Those who know it estimate that Nabiullina will not be able to handle her current responsibility because she was not trained to work in times of war, with financial markets closed and in the midst of severe sanctions.

In a completely different area, there is speculation about the causes that may have motivated the Defense Minister to have disappeared from the scene in the middle of the war. He was last seen on March 11. Later, on March 18, Shoigu was mentioned on the Kremlin website as participating in a meeting with the head of state and the rest of the members of the Security Council called to assess the progress of the military operation in Ukraine, although he did not pictures of the meeting were published. Nor has the chief of the Russian Army General Staff, General Valeri Gerasimov, made an appearance.

Precisely this Wednesday, the advisor to the Ukrainian Presidency, Mijailo Podoliak, missed Shoigu and Gerasimov and was surprised that they have not made any official statement public in recent days either. According to Podoliak, nothing is known about the director of the secret services (FSB), Alexander Bórtnikov, the secretary of the Security Council, Nikolai Patrushev, and the head of the Foreign Intelligence Service (SVR), Sergei Naryshkin. “Those who are very visible are Foreign Minister Sergei Lavrov and Kremlin spokesman Dmitri Peskov,” Podoliak said.

Thu Mar 24 , 2022
As more and more users read about Blockchain technology, questions about how these systems work, and what to know about them, are also multiplying.But not all the questions have to do with the most complex issues, rather almost everyone wants to know what Blockchain is about and why it is […] 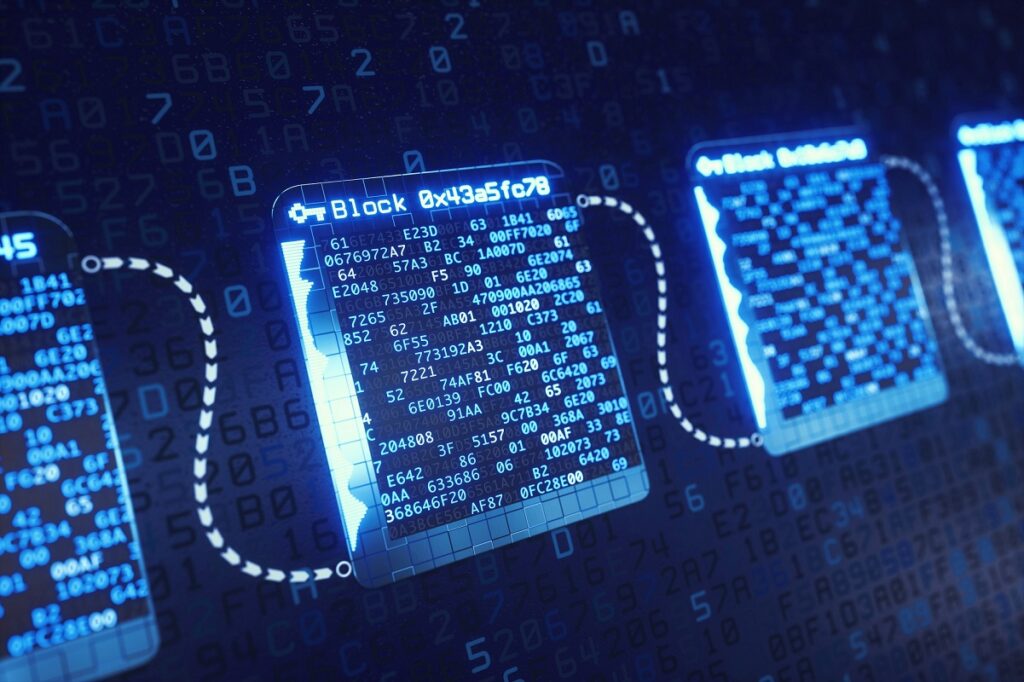