Last year 20,711 women turned to the anti-violence centers of the DiRe network, but just over one in four decided to report.

In 2021, 20,711 women were welcomed in the anti-violence centers, 3.5 percent more than in 2020. The data is released by the Di.Re association – Women in the network against violence. Only 28 percent of the women received, just over one in four, decide to report.

In addition to that of femicides, already 64 since the beginning of the year according to the Ministry of the Interior, today there is another figure that certifies how violence against women, at least in Italy, is anything but a declining phenomenon . In fact, in 2021 they were a total of 20,711 women were welcomed in the anti-violence centers, with an increase – compared to 2020 – of 3.5 percent. And 8.8 percent of them had never turned to such facilities before.

The identikit of women who go to anti-violence centers

The data comes directly from the association DiRe – Women on the net against violence which, in its annual report, also traces the identikit of the victims asking for help. Almost one in two is between 30 and 49 years old and suffered violence from her husband, partner, or ex. People, in theory, of trust. People “who have the keys to the house”.

They are mainly Italian: only the 26 percent have a foreign background, exactly like past years and more or less as certified by Istat in the latest report on violence against women. Just as they are Italians about seven out of ten perpetrators of violence: a figure that, according to DiRe, “challenges the widespread stereotype that sees the phenomenon of male violence against women reduced to the legacy of cultural universes located elsewhere in non-European countries”.

110 anti-violence centers in Italy, with over 3000 activists who, every day, contribute to the freedom of each and all. This is our Network.
If you are in difficulty, or need advice, contact the nearest Center https://t.co/a727WBOvDm #noicisiamo pic.twitter.com/e4CMHZiwkG

There are still too few complaints

One of the most worrying data, however, is that according to which only 28 percent of the women received, just over one in four, decide to report. A percentage that remains substantially constant over the years. This figure does not surprise the managers of Di.Re, according to whom the triggering reason is “the secondary victimization by the institutions that come into contact with women (social services, law enforcement, courts) ”. This expression refers to all cases in which the victim’s testimony is questioned, to the point of inducing her to self-blame.

“Behind every issue you read there is a story, the story of every single woman, who believes in the possibility of getting out of violence, gives confidence to our centers: the increase in women who come to us we read in this light” , remembers the president of DiRe, Antonella Veltri. But they are also numbers that give the measure of the work that they have 2,793 activists, of which only a little over 30 percent are paid, they perform to empower women. For President Veltri, “it is not enough to approve an anti-violence plan if there are no implementing guidelines: we are waiting for this, for the concrete commitment of the government on the issue of male violence against women, for 2021-2023”.

NUMBER 1522. Minister Elena Bonetti to women: ‘If you suffer violence, ask for help. Do not fear self-certification ‘- La Repubblica https://t.co/qp9zbVIeJL

Where are the anti-violence centers of the Di.Re

The anti-violence centers of the Di.Re network are present in all Italian regions, except in Molise, but they are unevenly distributed: 58 (i.e. more than half of the total) are located in the north, not evenly divided between the north-east. and north-west; in the central regions there are 24 (about a quarter) and between the south and the islands there are another 24.

The services offered are various: reception and the possibility of legal advice in almost all cases, psychological counseling and career guidance paths in many others. The latter is especially fundamental, since, among the women who go to the centers, one in three is unemployed, a homemaker or a zero-income student.

How to Start Investing in the Stock Market

Thu Aug 25 , 2022
If you’re not sure how to start investing in the stock market, there are several options available to you. The most labor-intensive and complex way to invest is by purchasing individual stocks and bonds. This method requires extensive knowledge of the stock market and research skills in order to build […] 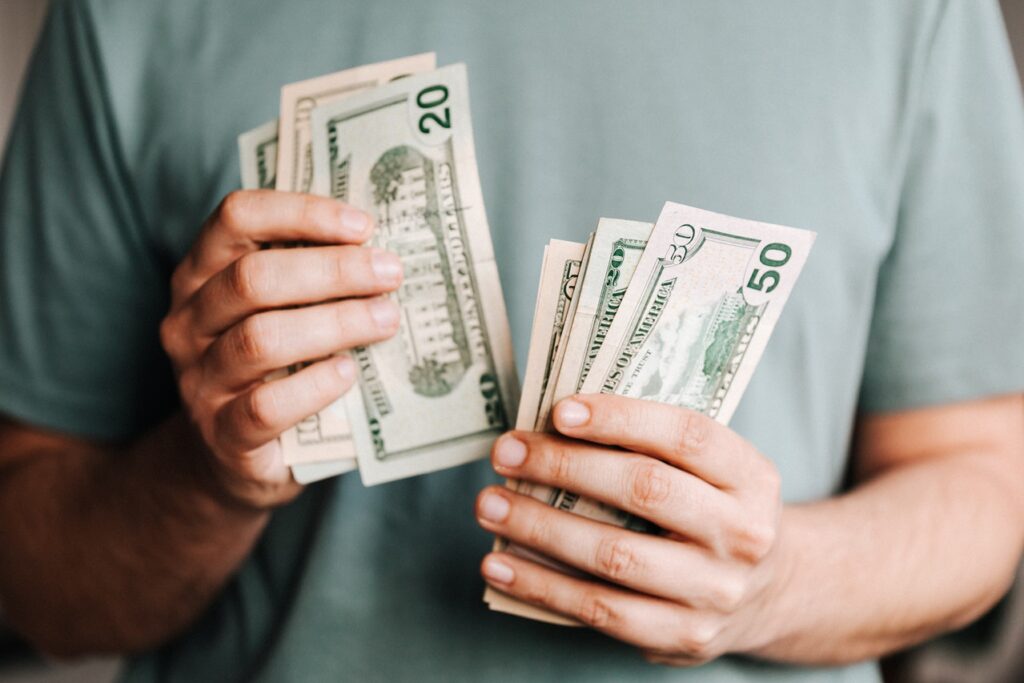