Here we can find a huge number of songs and singers belonging to all kinds of musical genres. In addition, we can enjoy all this both from our mobile device as from the desktop. In the beginning, it is enough for us to register in the streaming platform as such and let’s start looking for content.

For those uninitiated in this online service, we will tell you that we have at hand a free subscription model that we can benefit from. But the truth is that it has a good number of limitations with respect to paid subscriptions. This means that those who want avoid advertisingcuts between songs, and much more control over playback, among other things, will have to subscribe to the platform.

Here we find three subscription models, one individual, another for two people, called Duoand the Family. It is worth noting that this last mode allows a maximum of six users simultaneously. As with certain video streaming platforms, such as Netflix, some manage to pay considerably less. This can be done, for example, by invoicing through a vpn in other countries where the subscription is cheaper.

This is something that many users do in order to enjoy the aforementioned Netflix platform for just over one euro per month for the most complete subscription in Turkey, for example.

That is why some music lovers who are currently paying their Spotify Premium fee would like to do something similar. However, in this specific case, the heads of the music service They make it more complicated for us. The main reason for all this is that the music platform is prepared to detect the use of most VPNs. This means that if we use a virtual private network to subscribe to the Premium plan using one of these methods that are bypass regional restrictionsSpotify detects it.

In addition, to pay for the subscription as such, we would have to do it through an account that has been opened in the original country. We also have the possibility to make the payment through the Paypal payment platform. But at the same time that account must have been created in the country where the Spotify service is cheaper. Once we know all this, we conclude that we can test among many VPNs to see if we find any that don’t block the music service. In that case we could use it to open the Paypal account in the region with a cheaper subscription. Colombia is a clear example of this, which allows us to save.

Otherwise, an acquaintance or relative who lives in that country would have to open the account on the payment platform so that we could use them, something complicated or at least unlikely. To all this, we must add that the physical address of the accountall those added to it would have to use it in a mandatory way, even if it is invented. 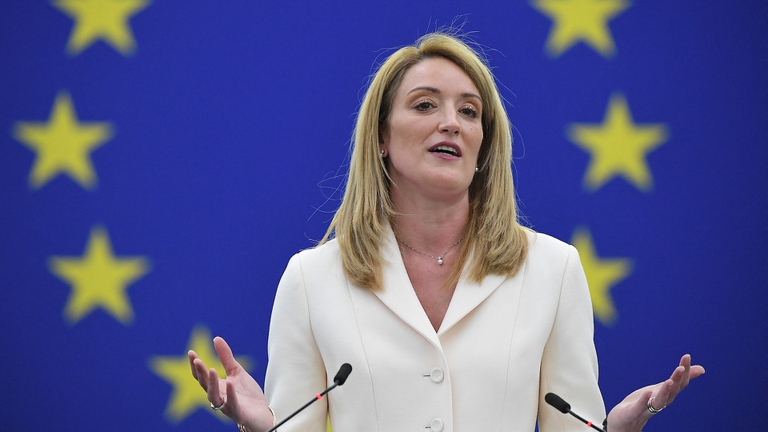