PROFESSIONALIZING CYCLING RETAIL. From Hummi Bikes they assure that with these integrations, “we seek to professionalize cycling retail, reinforcing the idiosyncrasy and personality of each store that joins the project”.

(4-3-2022). Hummi Bikes has just reached four operational stores after integrating the Ciclos Valencia store, owned by Juan José López and located on Avenida del Cid in the capital of Túria. The chain billed last 2021 a total of 1.5 million euros and for this 2022 it is proposed to reach 3 million euros.

The latest addition to Hummi Bikes is that of the Ciclos Valencia store, an establishment that has been operating on Avenida del Cid in the Turia capital for thirteen years and has a surface area of ​​some 500 square metres. The integration of this establishment has been announced by Hummi Bikes today through a press release.

After this incorporation, Hummi Bikes now has four establishments, all of them in Valencia and the province. The first one they added to the banner was in December 2020 and it was 3H Ciclyng, a store with a sales area of ​​about 300 square meters, located in Requena. Later, in February of last 2021, they added the store, also 300 square meters, Cult Bikes, located on Tamarindos avenue in Valencia, and in September of the same year they integrated the 550 square meter Specialized concept store, located in the Portugal Avenue in Valencia.

As explained by the chain, the Hummi Bikes project focuses on creating a chain of “boutique stores that constitute a perfect link between brands and customers, representing bicycle and accessory brands in an excellent way, respecting the philosophy, positioning and quality of each one”.

Hummi Bikes also has an ecommerce, which was activated in September of last year.

After billing 1.5 million euros in 2021, Hummi Bikes intends to continue growing in number of employees during 2022. Its growth project in Spanish cycling retail for this year is to reach 3 million euros in billing.

As they explain from the banner, “with these integrations, we seek to professionalize cycling retail, reinforcing the idiosyncrasy and personality of each store that joins the project, improving and promoting its operation with the digitization of the same and the training of the workers themselves in the business field”.

Currently, Hummi bikes has a staff of 18 workers.

The key role of automation in Industry 4.0

Sat Mar 5 , 2022
How a new way of organizing the means of production where the processes are digitized and automated through sensors and information systems, encompasses industry 4.0 Mexico City.- From the first industrial revolution where steam left behind work based on human power, through electricity, to the arrival of processors, microelectronics and […] 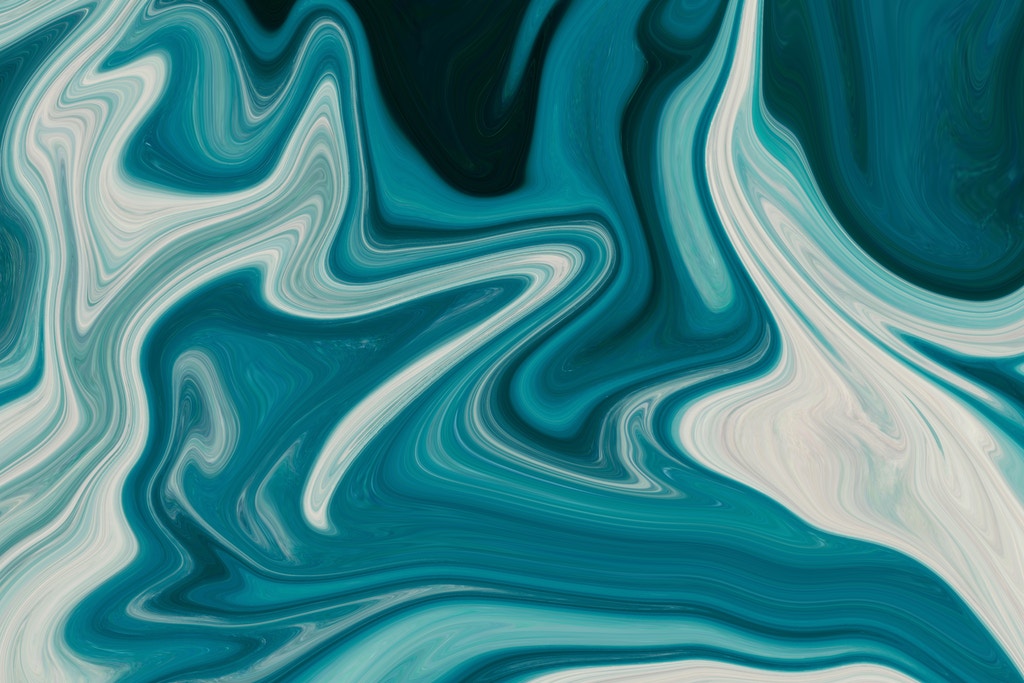