iPhone has always had the role of screenshot with their physical buttons. While we used to have to use the home button, the latest models that have removed it also have a combination of physical keys that we can use to take a screenshot. Although we will also offer you the option to do it from Settings in case you have a broken power button.

In the first iPhone models and in all later ones we had a physical home button, it was possible to take a screenshot by pressing the side button and the home button at the same time.

Today this home button has been removed and in its place you have the home bar, which is a softkey on our iPhone. You can still take a screenshot with physical buttons, although it has changed a bit.

How to take a screenshot on iPhone

If we have an iPhone that does not have the physical start button, do not worry that we will be able to take a screenshot anyway. For this we are going to have to press the side button (the one we use to lock and unlock the mobile) and the volume up button at the same time. We must press them for a second and release, it is not necessary to leave them pressed.

Screenshots in this version of iOS are not saved instantly. Instead, we’ll see a floating thumbnail appear at the bottom left of the screen. We can touch that thumbnail and the screenshot will open in the built-in editor of the device.

Through this editor we can draw, add shapes, enter text, etc. After this, we can save or delete the screenshot.

For now, there is no way to prevent iOS from displaying the screenshot first and directly saving it instead.

In case we do not want to use the physical buttons of the iPhone, for whatever reason, we can use AssistiveTouch. It is a programmable button to which we can assign any kind of task. 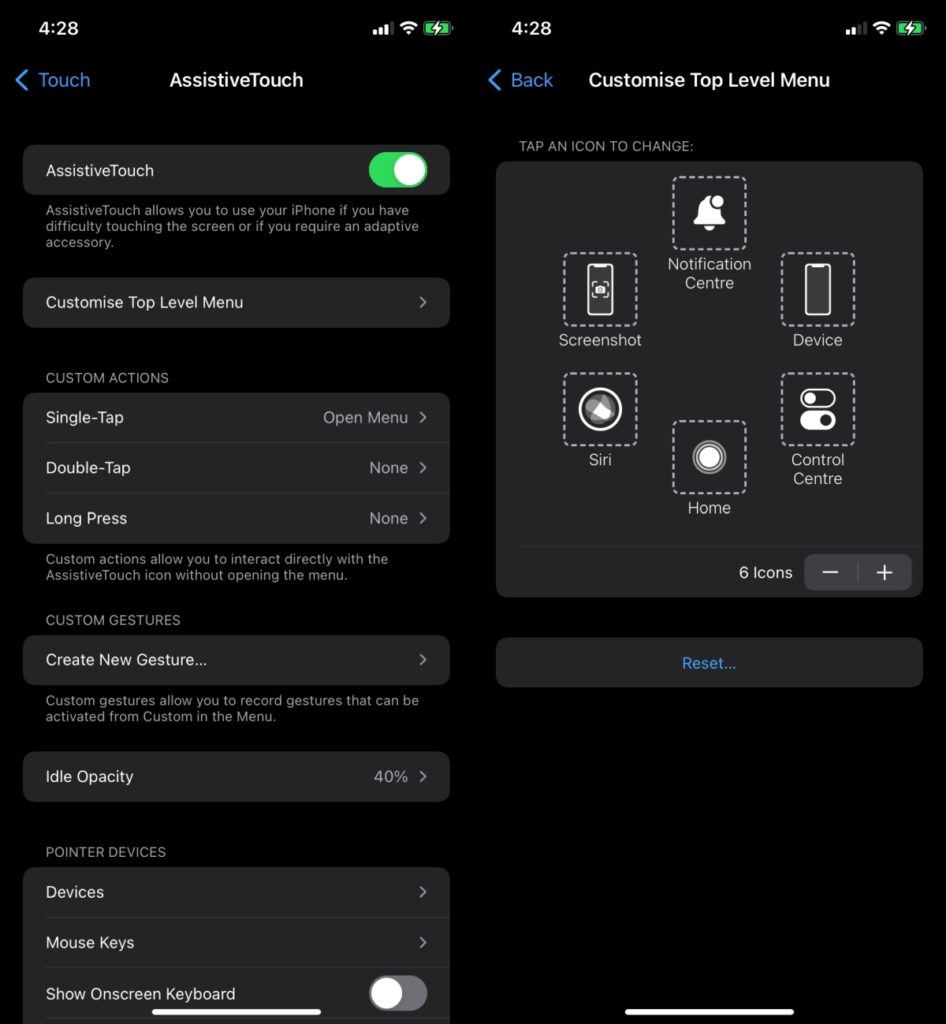 The first thing we will do is open Settings. From here we go to Accessibility > Touch > AssistiveTouch. We activate AssistiveTouch. We press Personalize in the top level menu. Press the custom action. We select Screenshot. floating button on the device, we will press it. Next, we look for Screenshot. And the screen will be captured.

With these two simple methods we can take a screenshot on our iPhone without a physical home button. As you can see, it is much simpler than you imagined. 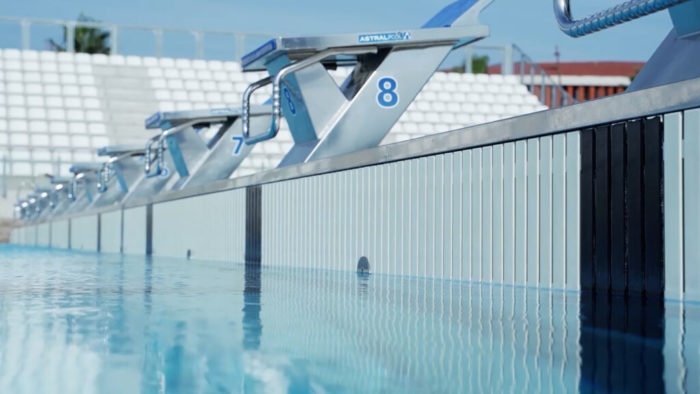