Apple Inc. is an American multinational technology company that has a net worth of over $1 trillion. It is considered to be a technology giant. With over 500 stores worldwide, Apple has a strong grip over the offline market. It is primarily known for the innovation it brings to the table.  It has diversified largely over the years.

Apple manufactures a variety of electronic devices injected with its own Operating System (OS). The build quality of every Apple product is impeccable. The OS is subtle, smooth, and user-friendly. Every Apple user is given the fundamental right to privacy. Data privacy does not seem to be forsaken at Apple.

With plenty of competition in the market, Apple products still stay afloat. One of the best-selling products manufactured by Apple is the Apple iPhone. It is a revolutionary smartphone series with the implementation of tons of out of the world ideas. Android smartphones miss out on plenty of features offered by iOS, and vice-versa.

What is the MP4 format?

MP4 is a digital multimedia compressed file format. It is most commonly used to store audio and video. Additionally, it can also store other data such as subtitles or images. It also allows streaming on the internet which is an added advantage. The file extension of such a format is ‘.mp4’.

Different cameras and phones record videos in different formats. The most commonly used format is the mp4 format. Barring older versions, iPhones running the latest iOS do not record in this specific file format. In such a case scenario, a video to mp4 converter can prove to be valuable.

There are a bunch of versatile file formatting options to choose from today. The mp4 file format is universally acclaimed and loved by millions worldwide. It can store large bits of data whilst being compatible with low bandwidth. MP4 multimedia files use the H264 codec enhancing the high-resolution video files.

The storing of files with an .mp4 extension becomes easier as the file size is usually compressed. The video quality is enhanced. The audio quality is preserved at the same time. As mentioned earlier, MP4 files can also store other data files like subtitles and images. This can prove to be of great value whilst watching movies or TV shows.

The quality of videos shot on any Apple iPhone is breathtaking. The camera quality is extraordinary. Perhaps, the camera quality is one of the best available in the market. But the default file format used by iPhones is MOV which is not supported across all platforms. This may leave many iPhone users puzzled as this format is not supported by many other operating systems. The best bet is to convert the file format to MP4 making it universally acceptable.

The best methods to convert video format to MP4 format on an iPhone are:

It also has an in-built converter that can be used to convert various file formats to MP4. This application may prove to be vital to many iPhone users struggling to convert videos to the mp4 format. It has a quirky user-interface with valuable features. It is a worthy contender in this list as it provides an instant transition between file formats without any hiccups.

There are a bunch of reputed third-party applications to get this job done. A few of the most widely used applications are Zamzar, UniConverter, movavi, iMobie, videoproc, MiroConverter, and FreeConvert. Many of these websites instantly carry out the conversion providing the rendered video within a flash.

The user-interface of such websites is often clean and smooth. However, to download the application version offline on an iPhone, the iPhone needs to be jailbroken. This is not recommended as this move voids the warranty of the product. Further, it also makes the iPhone prone to malware. It is best to use a website version that is straightforward and simple to use.

Many of these methods are straightforward and easy to use.  Using third-party applications seems to be the best solution of out all. Using the above-mentioned methods, even iPhone users will be able to store high-quality videos in compressed file size.

Steps to Improve Your Google Ads Campaign in 2020

Thu Jul 9 , 2020
According to the statistics, businesses are making an average of $2 in revenue for every $1 they spend on Google Ads. So there is no doubt that in order to be visible online, you need to be using Google Ads. But you also need to spend your money in a […] 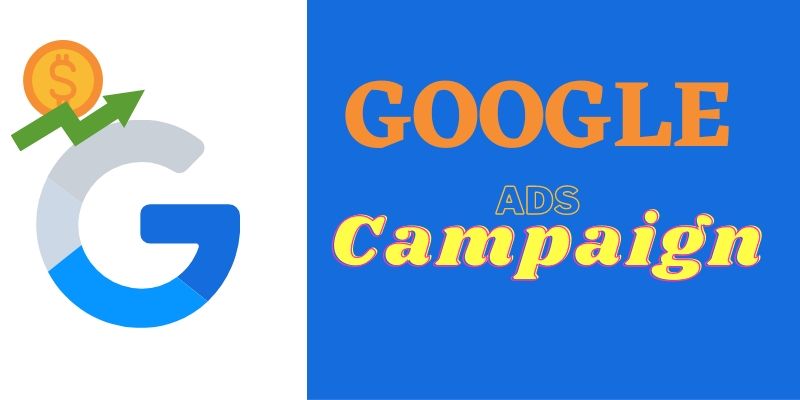