Earlier when an android emulator online came into being, they became a boon to developers. They were both user-friendly as well as inexpensive. This was the reason for their great success but with time when the app market grew extensively, these were not able to work properly. They lacked to find out the full picture of how the app will work on the customer’s phone. This is one of the biggest issues with them. As there is a limited number of OS versions that a person can run on an emulator. A PC with HAXM acceleration support can only run 8 emulators at a time. Anyhow a person manages to setup these emulators, a small problem in anyone can lead to the crashing of the whole of the system. So the app developers need to understand the product life cycle and according to that, they need to correct measures from time to time.

But in recent times professionals developed such technology that gained popularity in a small period is mobile cloud testing. It is the testing on real devices that are using the cloud as the interface. This android testing is both economical and feasible. Here in this, the developer doesn’t need to buy any smartphone, he just needs to connect with the lab that has a huge selection of smartphones. There he can select one phone and start the test. Since it is a cloud-based test, a person can test is from anywhere from the world. The best part is that the person needs not to invest in any sort of infrastructure. There are no recurring charges that the person has to pay for the model.

By using mobile cloud testing, a person can cover a large number of devices. One of the biggest advantages of this is that this likely to discover more bugs than any other emulator can do. Even mobile cloud testing provides satisfaction to the customer. As it has an easy streamline testing process and its continuous testing is also very easy. Many development teams have spread this across the globe. So, all this is about testing apps market but to sustain in the market, necessary steps are to be taken time to time to keep itself updated to the technology. Even here in this market also there is a lot of competition. Customers have a lot of such to choose from. So it is up to the customer to choose the best for him

What is Vidmate 2020 - everything you want to know

Wed Mar 25 , 2020
Different types of technological developments have been around for hundreds of years but the only technology that has won the hearts of everyone on the Internet. It has provided us with so many different sources that we could never imagine. It gives us information, news, other data, and most importantly […] 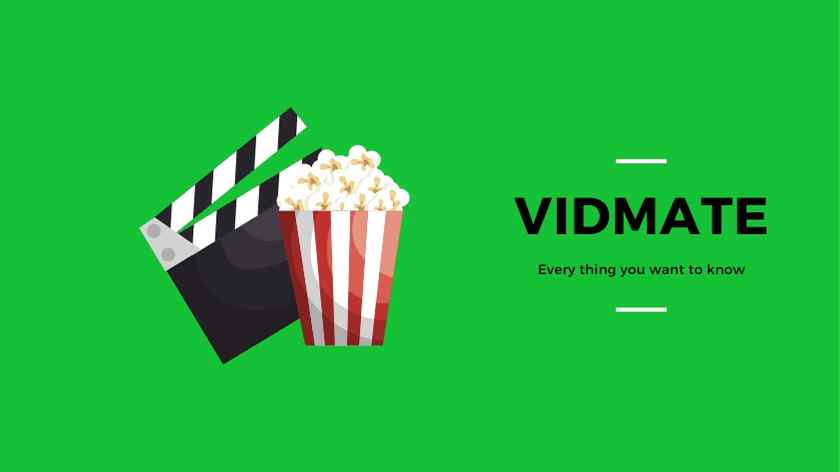