If you are setting a router in your home, then there would be chances that you must be worrying about the coverage of all devices. Sometimes you live in a building where may be due to the barriers like the door, windows, and other appliances come in between your device and router.

You can get over these issues by reviewing the article to extend the range of your Wi-Fi network. But you need to consider this factor before buying it. You must look at the router’s range to make the necessary measurements at your location and find if that router meets your needs. If you are looking for cheap router then here’s the list of best wireless router under 50 dollars.

Many people have given reviews based on their experience. So you must look for it. But sometimes, even a router has the raving reviews, but it may not reflect your experience with it. Buying a router can a tricky process, but after you understand that how does router works? It would not be complicated anymore because by knowing this, you will have a good idea about the things that you need to check before buying.

There multiple types of routers available in the market.

It is the type of router that can do different kinds of things. The broadband routers can be used to connect the Internet or to connect computers.

If you want to connect to the Internet via phone or use the voice over IP technology, you must go for the broadband router. There are particular types of modems that have both phone jacks and Ethernet.

These types of routers are places at the edge of the ISP network. It usually configured to an external protocol like BGP to another BGP of a large organization.

This router belongs to an end-user organization. It is also configured to broadcast external BGP to its providers.

This router resides with the backbone or middle of the LAN network. A router provides a backbone for interconnecting the distribution routers. That tends to optimize the high bandwidth.

Difference between the wired and wireless router

The router comes in two ways; wired and wireless. The wired routers use the Ethernet cables to connect your router with the computer. While on the other hand, a wireless router needs a wireless network card with an access point to access the Internet.

The important thing that most people consider is that which is the faster one, wired, or wireless router? There is not a big difference between these two in terms of its speed. The Ethernet can boost the speed of your Internet when you are using the wired router. But the Internet depends on how many computers are connected with a single router. The wired routers also use more bandwidth than a wireless router—this permits the wired router to get faster than the wireless one.

Therefore, despite the fact that you are using a wireless or wired router, there would be a time that the speed of the connection will get slow, connection loss, or the faulty router.

How the router differs from the modem?

Most people confuse between modem and router, but both are different things. The difference between a router and modem is that the router connects devices to Wi-Fi, whereas, the modem connects to the Internet. Review both to take away the confusion about how they work.

You can save money by buying the equipment rather than paying the monthly fee.

A modem connects the Internet source from your home network, whether you use a fiber optics, satellite, etc. The modem can also be combined with the router by using an Ethernet cable. Modems have different types of services that are not interchangeable. One should see the best router which works with cable TV alternatives which is the future.

Connecting the router with the modem creates a private network in an office, home, or business, such as the coffee shop. When you connect the device with Wi-Fi, then connect is to a local router.

Router protocols help to find out how a router identifies the other router on its network. It keeps track of all their possible destinations and makes the dynamic decision for where to send a network message. Most named protocols include:

This is used to find the best way for the packets to pass through a set of connected networks. The Internet Engineering Task Force designed it as one of many Interior Gateway Protocols.

BGP offers the stability to a network that guarantees the router can quickly to send packets through other connections.

If a router can’t find a route for a destination, it queries its neighbors for a route. They, in turn, ask there until the route is found. When it enters into the neighbor for the way, it notifies its neighbor for a change instead of sending the entire table.

It helps determine how the routing information between two neighbor gateway hosts with its router is exchange. EGP is commonly used to host the Internet to exchange the routing table information. 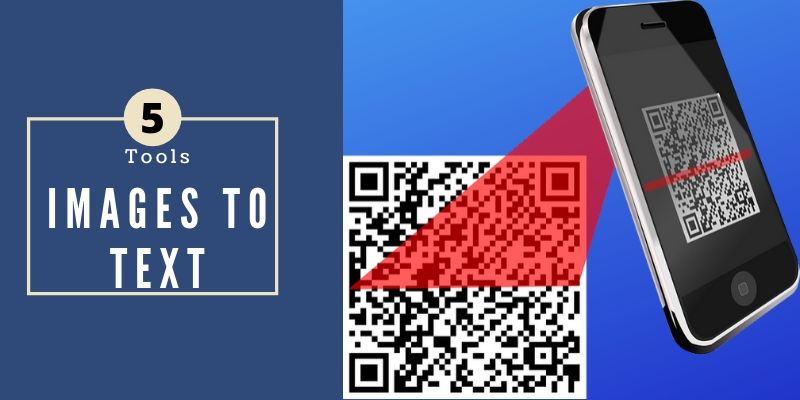