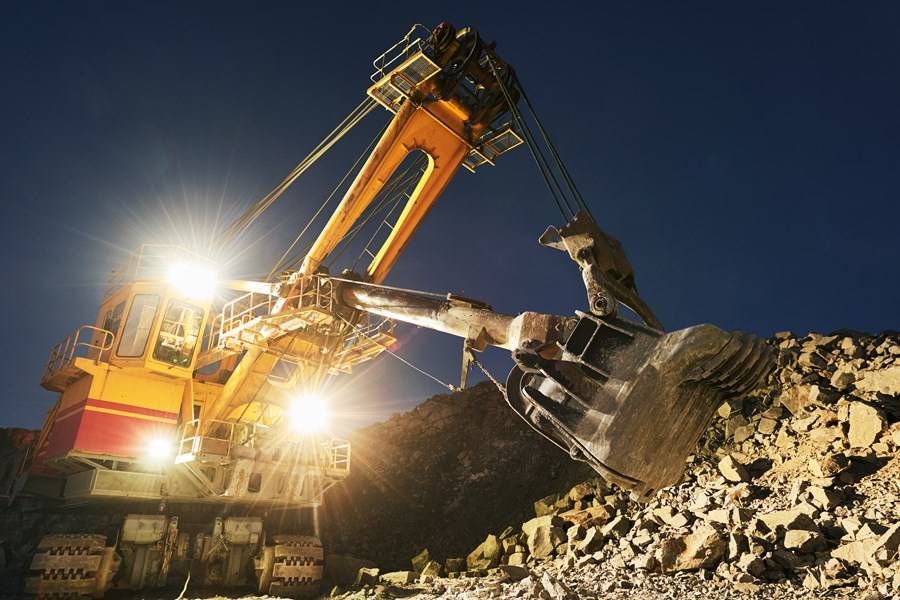 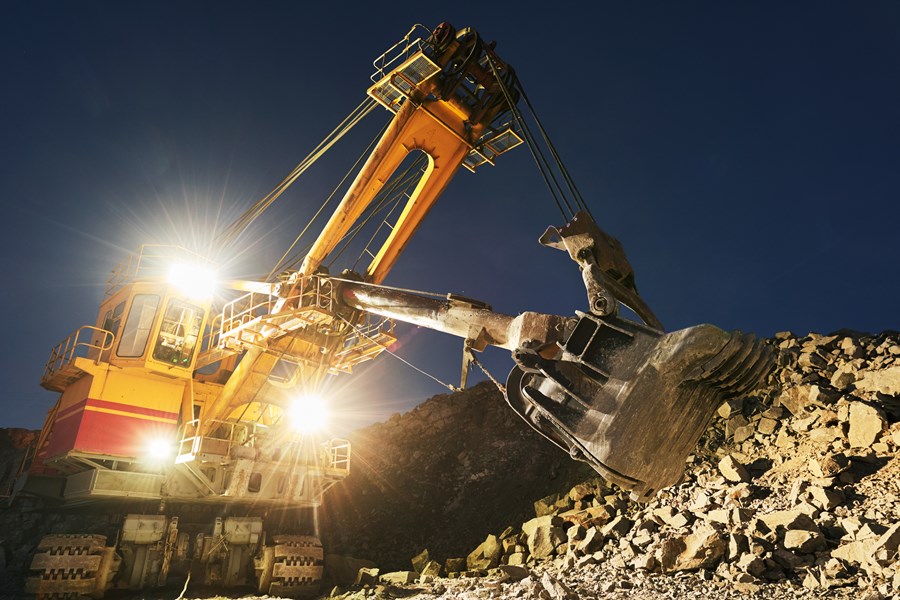 SAO PAULO – In a session without the American markets, investors mainly follow the news on commodities, with the meeting of the Organization of Petroleum Exporting Countries and allies (OPEC+), in addition to the rise in iron ore. Still on the radar, Via , formerly Via Varejo, announced that it had completed the formalization of all legal and regulatory steps to proceed with the closing of the acquisition of 100% of Celer’s shares. Tegma said that it has hired a legal advisor and that it will choose a bank to help the company evaluate the proposed acquisition of the company presented by JSL. Check out the highlights:

This Monday, the OPEC+ meeting resumes negotiations, in a context in which tension between Saudi Arabia and the United Arab Emirates is growing. With the atypical diplomatic dispute between former allies, the global market is trying to guess how much oil will be produced next month. The confrontation has already forced OPEC+ to suspend negotiations twice, putting markets in limbo as oil continues its inflationary high above $75 a barrel. The cartel assesses its production policy not only for the rest of the year, but also until 2022, and the solution to the impasse will shape the market and the sector in the next year. Iron ore futures contracts in China rose more than 5% on Monday, driven by rising demand, as mills in the Tangshan steel region resume production after the centenary of the Chinese Communist Party. Steel production in some areas has been restricted due to the party’s 100th anniversary celebrations and related policies to the environment, which caused the blast furnace utilization rate at 247 mills across the country to drop to 81.01% in the week to July 2, according to consultancy Mysteel, reports Reuters. Tangshan resumes production, short-term demand will return to pre-centennial levels,” analysts at SinoSteel Futures said in a note, considering that, in general terms, demand remains weakened by policies of cuts in steel production. Most-traded iron ore futures contracts on Dalian’s DCIOcv1 commodities exchange for September delivery rose 5.6% to RMB 1,226 ($189.80) a ton, the highest since June 11th. They closed up 5.5% at 1,225 yuan. Other steel ingredients also posted gains. Coking coal futures in Dalian DJMcv1 rose 3.1%, to 1,971 yuan a ton, while DCJcv1 coke contracts advanced 3.5%, to 2,682 yuan per ton. which is commissioning activities in ship loader 6 (CN6), at Ponta da Madeira Maritime Terminal, in São Luís, after five months of maintenance shutdown. According to Vale, the maintenance of the CN6, which resulted in the replacement of more than 60% of its components, did not impact the terminal’s monthly iron ore shipment schedule. On January 14, 2021, a fire occurred on CN6 located in the South berth of Pier IV, an incident that was followed by maintenance activities. Via, formerly Via Varejo, announced that it had completed the formalization of all legal and regulatory steps to proceed to the closing of the acquisition of 100% of Celer’s shares. Celer is a fintech that was born as a proprietary payment solutions platform and today offers a complete Bank-as-a Service (BaaS) package, enabling other fintechs provide their customers with a complete digital account integrated with payment services, including cash-in and cash-out alternatives, card issuance and processing, collection and transfer management, including the traditional PIX portfolio. Banco BMG announced on Friday fair purchase of participation in Araújo Fontes Consultoria e Negócios Imobiliários and in AF Invest Administração de Recursos, to offer products and services in the wholesale segment and to act with ge are of resources. The purchase will take place through the acquisition of 50% of a new company to be created. The value of the deal is around R$ 150 million, the bank stated in a relevant fact. Tegma already informed that it has hired a legal advisor and that it will choose a bank to help the company evaluate the proposed acquisition of the company presented by JSL. Tegma shares ended this Friday with a 12.9% jump; JSL shares advanced nearly 6%. (with Reuters, Bloomberg and Estadão Conteúdo)Want to work as an investment advisor? Enter the sector that pays the best pay in 2021. Enroll in the free course “Career in the Financial Market”.