In GTA Online you can unlock a pirate outfit via a treasure hunt. To do this, you have to find treasure chests near washed-up shipwrecks that spawn elsewhere every day. At this point we show you the current location for each day on the map and in the video.

In GTA Online you can unlock a pirate outfit through a treasure hunt. To do this, you have to find treasure chests near washed-up shipwrecks that spawn elsewhere every day. At this point we show you the current location for each day on the map and in the video.

On October 26th, the shipwreck with the treasure chest is on the banks of the Lago Zancudo (location no. 10).

Alternatively, you can see the exact location in the following video:

This is how the treasure hunt works for the pirate outfit

A new treasure hunt has been available in GTA Online since August 26, 2022. However, this works a little differently than USB sticks or film props, for example. Every day in real time, somewhere in San Andreas, another shipwreck is washed ashore with a treasure chest.

Each time you will find 20,000 GTA dollars, 2,000 RP and a part for the pirate outfit for the first seven boxes , which you can only complete and unlock for your wardrobe after a week at the earliest.

There are a total of 30 possible locations for the treasure chests. Twitter user WildBrick142 has already noted this on a card.

This outfit will be a reward for collecting 7 clothing scraps from random shipwreck locations around the map. There's 30 possible spawns around the map, with a daily limit. #GTAOnline https://t.co/on8QumQule pic.twitter.com/7fZVbswOK1

As mentioned, you can only open one box per day and which of the locations on the map is the next will only be known on the respective day. The locations are the same for all players and can be found out quickly using our guide.

Note: There have been reports of players who already have the pirate outfit in their cloakroom without their knowledge, so check this out with you. There is also a glitch that you can use to unlock the pirate outfit without waiting for the next few days.

This guide is updated every day with the current location of the shipwreck including the treasure chest . So check it out every day so that you don't miss any treasure and can secure the pirate outfit after seven treasure pieces found.

Wed Oct 27 , 2021
Cheaper than some pizza: If you have always had a smartwatch but didn't want to dig deep into your pocket, you can buy it now. Thanks to the discount code, the feature-rich watch from a China manufacturer is available for less than 10 euros. But buyers have to make some compromises. 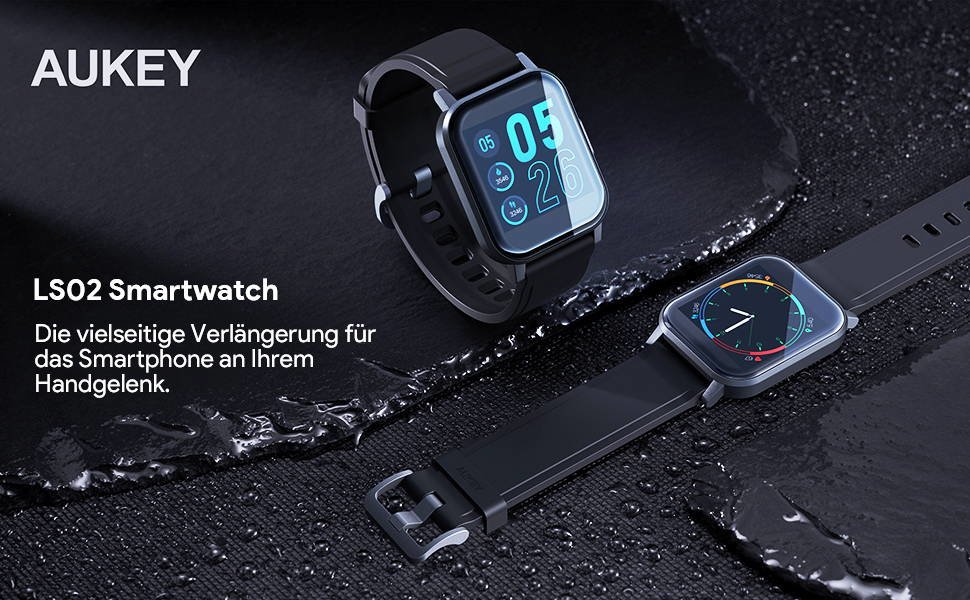