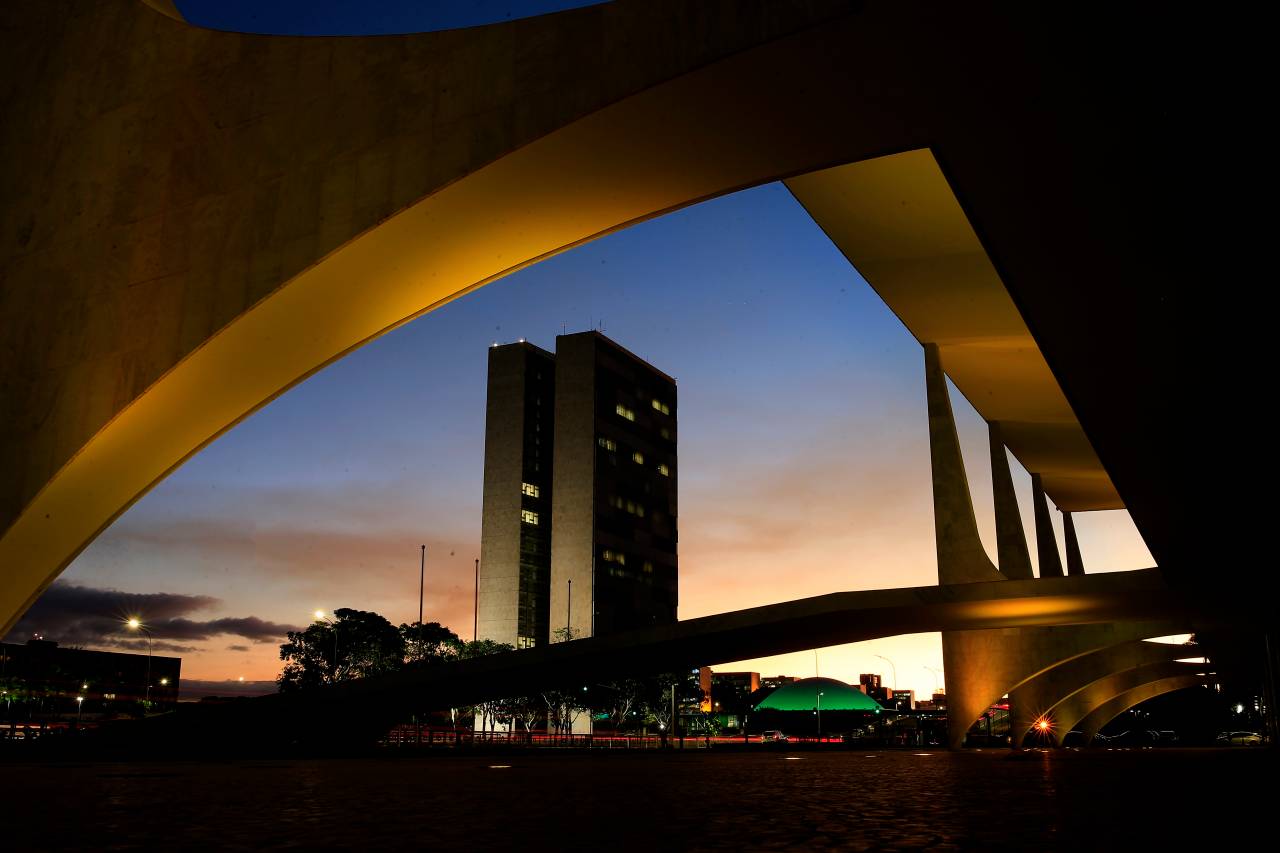 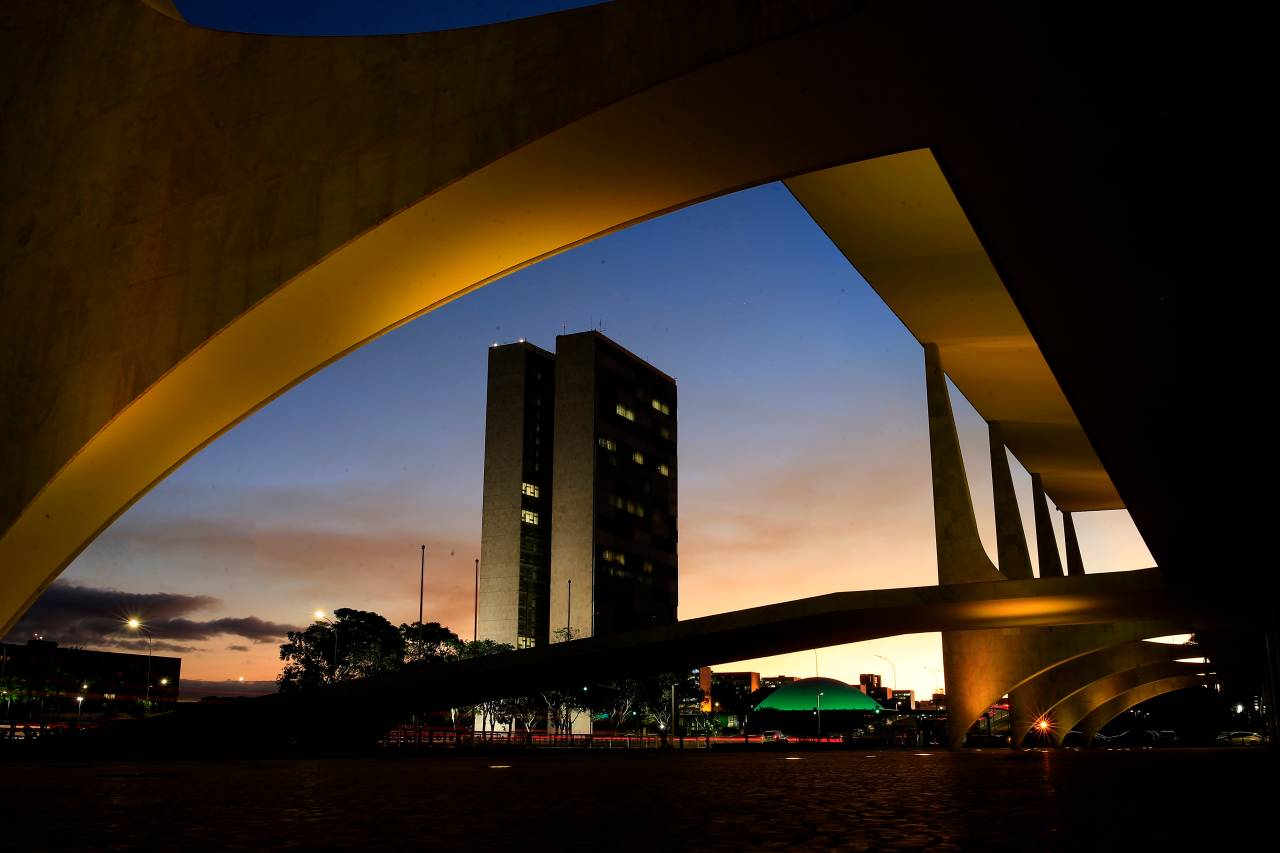 (DIDA SAMPAIO/ESTADÃO CONTEÚDO) President Jair Bolsonaro forwarded, for Senate approval, the nomination of three names to the board of directors of the National Land Transport Agency (ANTT). In an extra edition of the Diário Oficial da União that was circulated on Friday, the government indicated the name of Rafael Vitale Rodrigues to exercise the position of general director of the agency, in the vacancy resulting from the end of the mandate of Mario Rodrigues Junior. Fábio Rogério Carvalho and Guilherme Sampaio are also being nominated for the agency’s board of directors. As shown by Estadão/Broadcast, the government withdrew the nominations it had previously made to the ANTT board due to resistance led by the president of the Senate, Rodrigo Pacheco (DEM -MG). Behind the ANTT imbroglio is a dispute for the interstate bus transport market, which pits traditional companies against those trying to enter the sector. The names were made directly with Pacheco, according to the report. Vitale is from the Civil House; Carvalho, from the Ministry of Infrastructure; and Sampaio, from the National Transport Confederation (CNT). In a statement, the government guarantees that the profile of technical indications is maintained. The extra edition of the Official Gazette also brought the indication of the name of Luiz Ricardo de Souza Nascimento to exercise the position of director of the National Civil Aviation Agency (Anac). All nominations must be endorsed by the Senate before directors can be nominated for office. The information is from the newspaper O Estado de S. Paulo. Receive the Barometer of Power and have exclusive access to the expectations of the country’s leading political risk analysts

Bitcoin Sunrise review – Honest Review by a Trader – is it Legit?

Static Analysis: What it is, and How to Use It for Development