Even with the news that retail sales in Brazil in July fell by 0.8% compared to June – as disclosed by the IBGE this Wednesday (14) – which represented the third consecutive monthly decline, analysts expect fiscal stimulus measures, such as the release of new installments of Auxílio Brasil, may serve to soften the difficult period of tightening in the monetary conditions of the population.

Rodolfo Margato, an economist at XP, comments in a report that the federal government’s aid measures should provide some support to the demand for higher-income goods in the months ahead. “We continue to believe that the recovery of the job market. According to our estimates, the real disposable income of families is expected to grow by around 6% in 2022”, says the analysis. XP expects heterogeneous signals across activities.

The reading is similar to that of Goldman Sachs. For the bank’s chief economist for Latin America, Alberto Ramos, high inflation, tighter domestic financial conditions, persistent political uncertainty, record levels of household indebtedness and tighter credit conditions should create difficulties for the retail activity in the coming months.

But he cautions that falling fuel prices, electricity and telecom tariffs, as well as fiscal cash transfers to households should “provide some short-term support for retail activity.”

BTG Pactual also believes that there is room for growth in the segments benefiting from fiscal stimulus, but loss of momentum for groups that are more dependent on interest-based financing. “In addition, we observed a substitution of the consumption of goods by services, a trend that should continue in the rest of the semester”, says the report.

For August, an improvement in confidence indicators is expected, with emphasis on the expectations component, a movement that can benefit consumption.

Itaú follows the same line. For the bank, retail sales are expected to decelerate in the coming months as a result of the decrease in disposable income from the greater impact of the tightening of monetary policy. But this will not happen in a general way. “It is worth noting that income-sensitive retail sales may be more resilient due to the increase in Auxílio Brasil. Our daily activity indicator points to another drop in August, and the first signs of September are also negative”, predicted in an analysis the bank’s chief economist, Mario Mesquita.

If you want to have Spotify Premium cheaper, we have bad news

Wed Sep 14 , 2022
Here we can find a huge number of songs and singers belonging to all kinds of musical genres. In addition, we can enjoy all this both from our mobile device as from the desktop. In the beginning, it is enough for us to register in the streaming platform as such […] 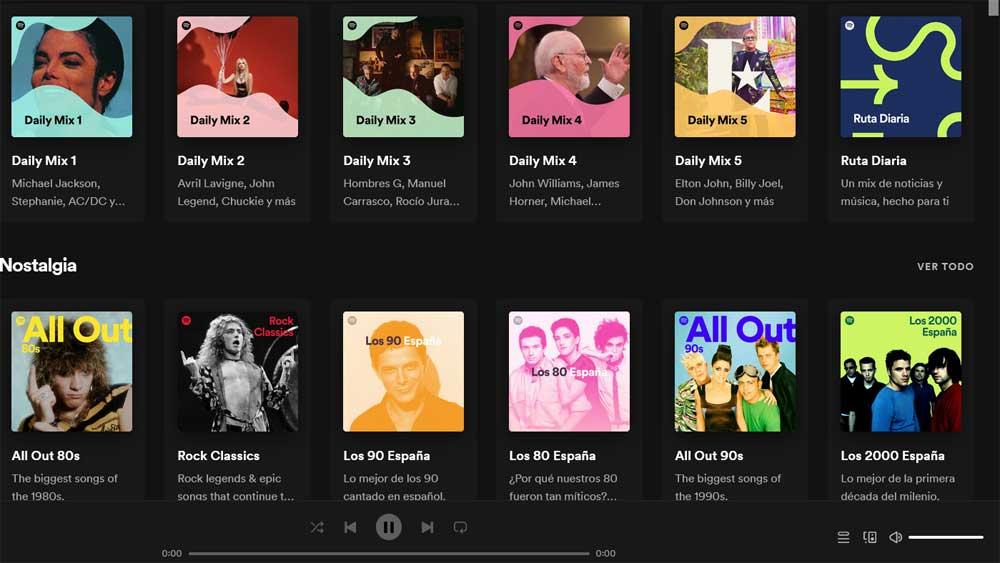