Side quests – the small orders are the icing on the cake for many open world games. But while some tasks tell particularly interesting or exciting stories, there are also some side quests that seem completely crazy.

Side quests – the small orders are the icing on the cake for many open world games. But while some tasks tell particularly interesting or exciting stories, there are also some side quests that are just plain crazy. 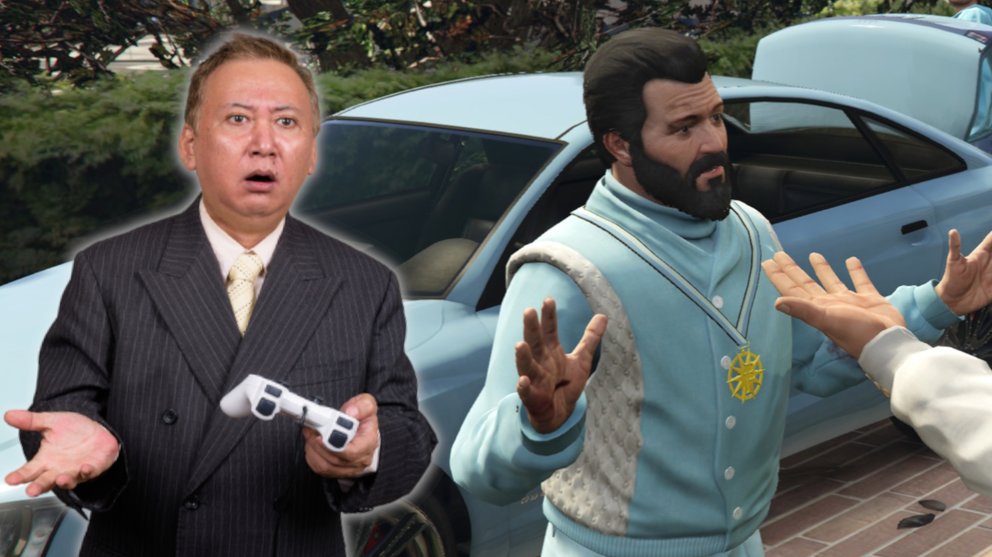 When the main story is done, or just dragging on, many like to switch to side quests . Fortunately, there are many games that literally dump their players with this kind of activity. In this flood of quests there are sometimes also some missions that leave us completely confused.

In this series of pictures we have compiled the 9 most bizarre side missions that the video game world has to offer. Most of the missions are not relevant to the main plot of the game, but we still want to clearly issue a spoiler warning at this point. Have fun!

Have you ever wondered what Geralt's faithful horse Roach goes through all day long? Then you should definitely play the mission "horse phantoms" in The Witcher 3 DLC Blood and Wine ! The sorcerer's mission is easy to miss, after all, you won't be advised of it anywhere.

You can expect a crazy quests in which you not only have to fight a night mare, but in which your loyal companion Roach learns to speak at once. This is due to a hallucinogenic potion, without which you cannot find your opponent in the mission. 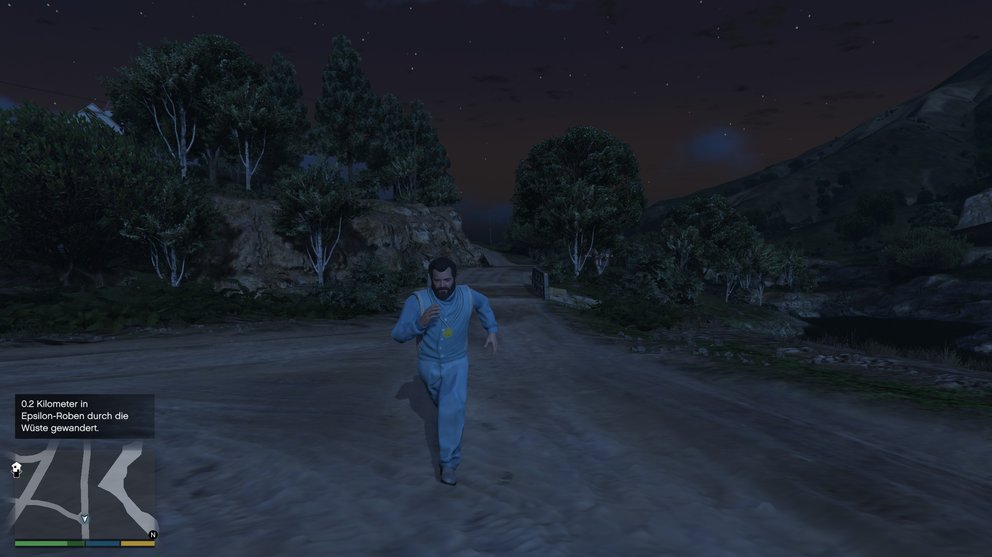 Kifflom! – with this phrase the followers of the Epsilon cult greet each other in GTA. You don't know who the Epsilon cult is? Then you should definitely start GTA 5 and go in search of the "truth". During the hidden Epsilon missions, you can join a sect as Michael that wants to spoil you like a Christmas goose.

It is up to you whether you make a loss in the mission series or leave the cult with a fat plus in the account. A number of crazy encounters and tasks await you on your way that have to be mastered. Stay strong! It's worth it (maybe)! Even if that means running eight kilometers through the pampas in a sky-blue romper suit. At the end of your journey there is even a rare achievement.

In this side quest from Fable 2 you get the job from the gravedigger Victor to collect some body parts for him. That alone sounds bizarre enough. But later you find out that he wants to bring his beloved Lady Gray back to life. Now you have to decide – do you allow the couple their togetherness or do you prefer to seduce the bride of the dead yourself? 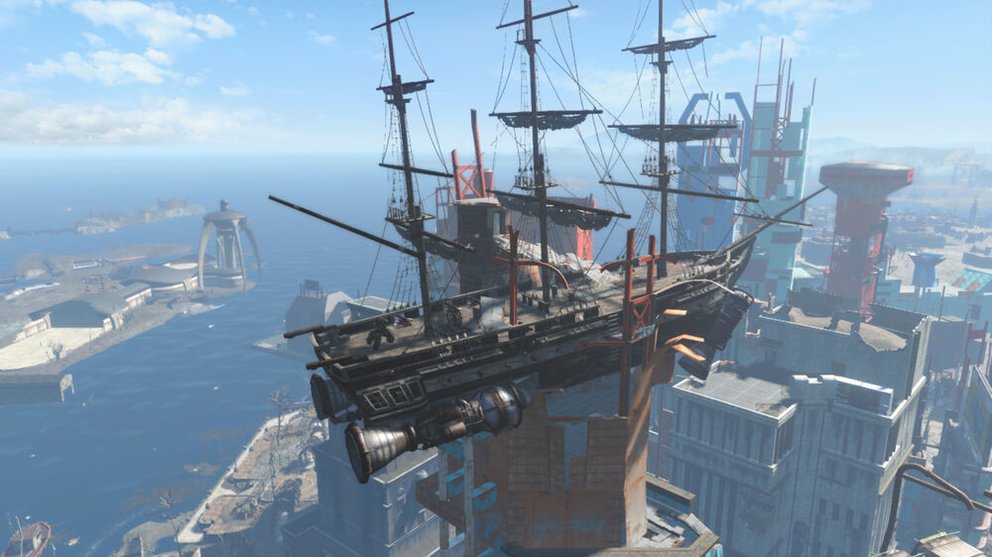 In Fallout 4 you can discover a ship steeped in history: the USS Constitution. Based on the real model, this specimen is stuck in a house after the nuclear disaster. Your task is to help the robo-captain and his mechanical crew to get the ship ready again and send it on its final voyage. However, this is of shorter duration than you initially suspected … 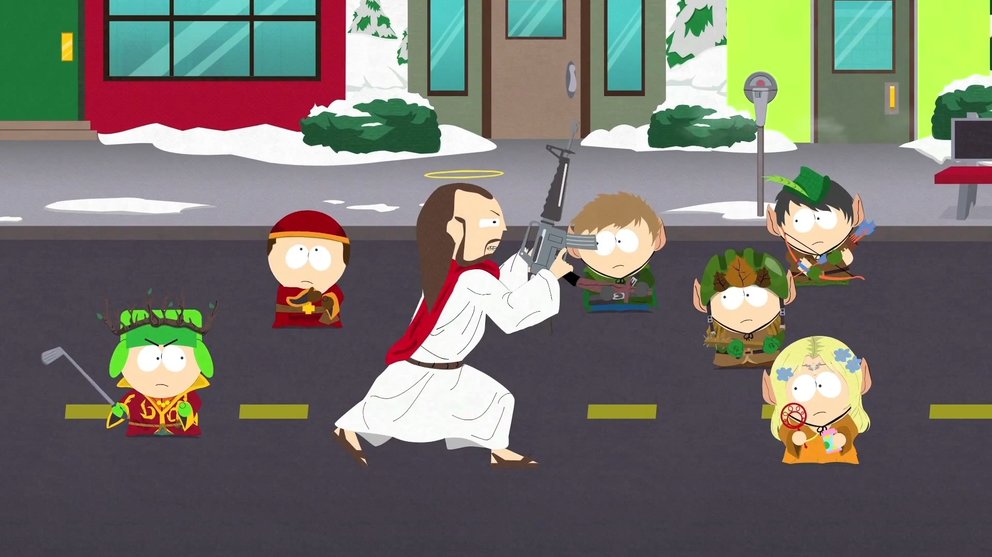 Pastor Maxi gives you this task in front of the town church, which you have to enter afterwards. Of course you don't find Jesus through praying and repenting – but in a wonderfully stupid game of hide-and-seek. Your reward: If you have found Jesus several times in a row, he will stand by you in your struggles as an incantation. There he mows down your opponents with his assault rifle. South Park remains South Park … 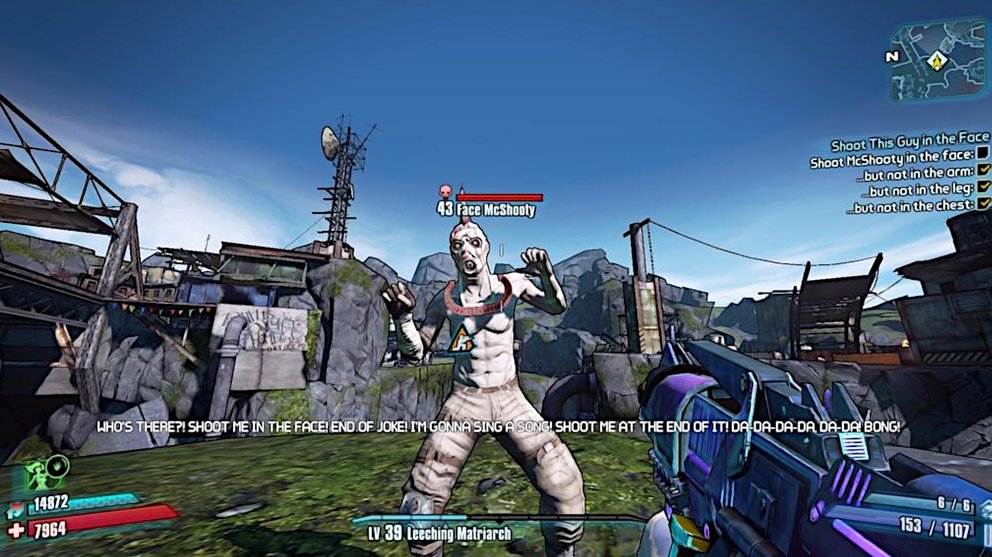 This side mission from Borderlands 2 is neither difficult nor time consuming. Nevertheless, it remains in the memory of many fans to this day – simply because it is so bizarre. Your job is to shoot the cranked Face McShooty in the face. That’s it. It is up to you how long you let yourself be entertained by the supporting character's funny dances before you grant him his wish.

Ubisoft's Viking adventure Assassin's Creed Valhalla offers a huge game world with many activities and encounters with which you can kill hours after hours. One mission is particularly bizarre: the world event “The Stinking Potion”. At the beginning, the side mission still looks like a normal collecting quest.

A woman from the sewer asked you to find some snake eggs for her. But what she does with it is just sickening. After eating the protein-rich meal, she releases such gases that three men walking the streets of the city about ten meters above her look in disgust. 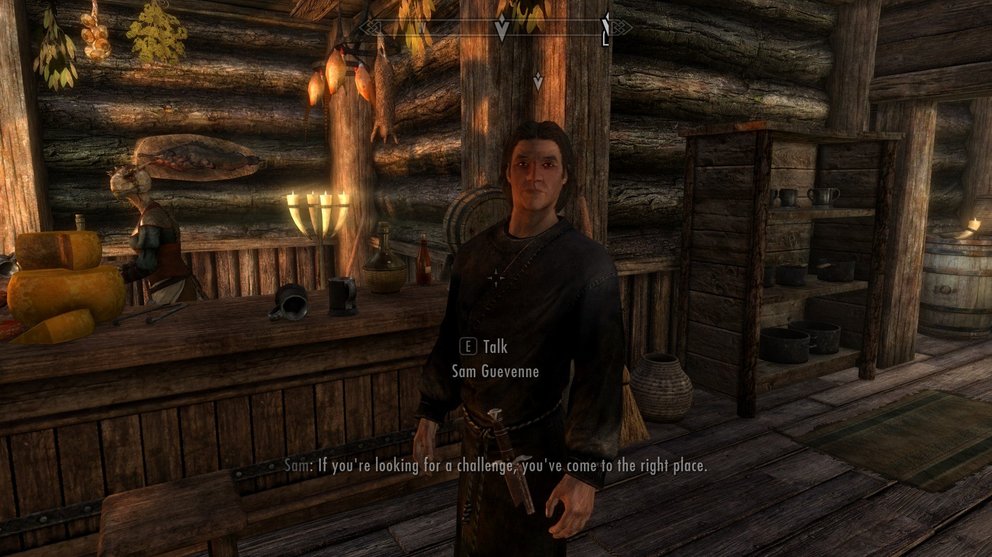 When you challenge the inconspicuous-looking Sam Guevenne to a drinking contest in The Elder Scrolls V: Skyrim , you can expect one of the craziest side quests in the game. After starting the mission "A Night to Remember", you will wake up the next morning in the Temple of Markarth.

You have to find out that you have not only got engaged to a witch's lady, but have also stolen a goat and hawked it to a giant. Now it is up to you to reconstruct the experiences of the previous night – your memory doesn’t help you with this. 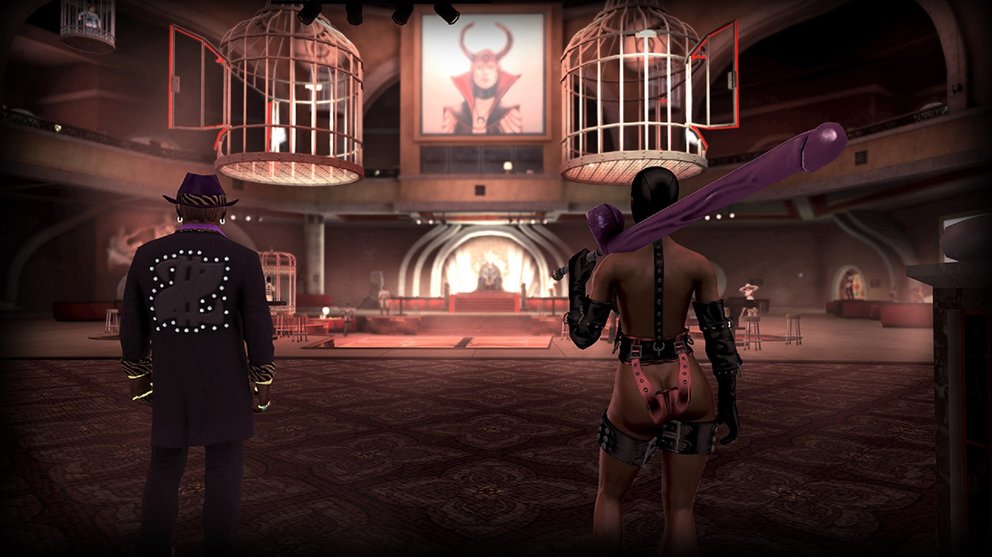 Because of this expansion alone, it's worth digging out Saints Row from the moth box again. And while you're at it, you can also save Christmas from the demonic Santa Claws in “How the Saints saved Christmas”.

Missed MeinSchufa termination? There is now a way out

Thu Oct 14 , 2021
Every time the annual fee for the MeinSchufa portal is deducted from my account, I get annoyed that I forgot to cancel again. But suddenly there is a new opportunity. The terms and conditions are expanded so that you have a special right of termination. This is our chance to get out. 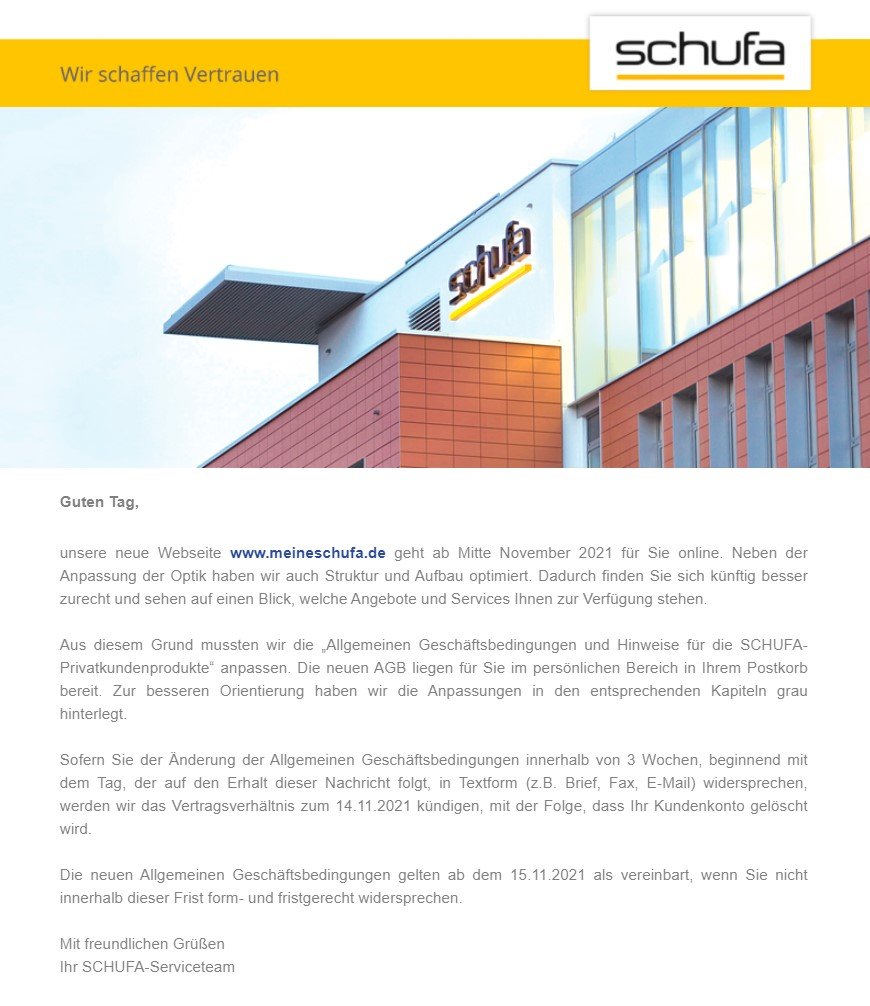