Rescue services in the area where the plane crashed in China. /REUTERS

The second black box of the China Eastern Airlines plane that crashed on Monday with 132 people on board in the Guangxi region, in the south of the Asian country, has been found in the last few hours, according to the Chinese news agency Xinhua.

The rescuers were in a search operation for this second black box, which records the plane’s flight data, after having found the first one in the accident area last Wednesday.

On the other hand, the Chinese authorities have confirmed this Saturday the death of the 132 passengers and crew of the plane that crashed last Monday in the south of the country and have certified that no remains of explosives have been found, according to the Xinhua news agency.

The Boeing 737-800 aircraft of China Eastern Airlanes crashed in the Guangxi Zhuang autonomous region last Monday without the investigation finding any traces of organic or inorganic explosives.

The accident, in which the plane rapidly descended from an altitude of more than 8,000 meters, is considered extremely unusual. The plane appeared to correct its course briefly during descent, but then crashed into a forest.

According to authorities, repeated attempts were made to contact the crew, with no response. About three minutes after the start of the descent, the signal disappeared. Flight MU5735 from Kunming to Guangzhou was carrying 9 crew members and 123 passengers.

How to get gems in Clash Royale

Sun Mar 27 , 2022
One of the most precious things in Clash Royale are gems, these can help you progress through the game in a very significant way.Obviously, they can be purchased with real money. However, there are several free methods to get gems in Clash Royale. get gems on clash royale it is […] 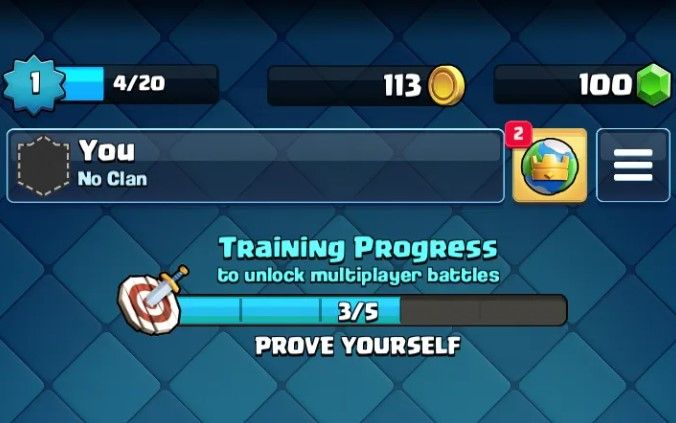