It is true that not everyone has the necessary knowledge to take full advantage and advantages that these open source operating systems offer us. However, the developers of most of these distributions try to make things easy for their clients and users in order to attract them to their projects. While Ubuntu It is perhaps the best known and most used Linux distribution, there are many other more than interesting alternatives.

In fact, below, we are going to talk about some proposals in this same sense that can be considered easier to use. This means that for those who wish to enter this sector of the open source software or simply learn Linux, the proposals that we will talk about can be an excellent alternative decision to Ubuntu.

This is a more than successful proposal for all those who refuse to use the popular Ubuntu and are looking for a Linux distribution that is both powerful and simple. It has been with us for a good number of years, since 2006, and has not stopped growing and improving. To say that here we find several desktops and the one that comes by default is Cinnamon. Likewise, we can download it with others such as Mate or Xfce. It is also worth knowing that it has a large community that will be very helpful and it is a reliable and secure distribution.

One of the main characteristics that define this other simple alternative to Ubuntu, is the enormous capacity for customization that it offers us. He puts at our disposal two kernel different depending on the architecture to use, 32 or 64 bits. In turn, it arrives with an Xfce desktop installed, by default. In order to facilitate its installation and use, MX Linux is compatible with UEFI systems and has the main Broadcom drivers.

In this case we find a distro based on Arch Linux that for many is even an interesting alternative to other systems such as Windows or macOS. In fact, we could say that thanks to this distribution we can take advantage of everything that the aforementioned Arch Linux offers us, but leaving aside the complications and difficulties that it presents us with. Also, here we find multiple desktops such as Xfce, Plasma either GNOME. In addition, we will receive new updates every so often due to the fact that it is a distro rolling release.

In the event that we do not want to complicate our daily life with the PC too much when using Linux, here we have a minimalist distribution of Ubuntu itself. After its download and installation we will automatically have a multitude of drivers such as those corresponding to the NVIDIA graphics. It is also worth noting that the installation of this Linux distribution is much simpler than that found in other open source proposals. By default here we find a gnome desktop very similar to Ubuntu, but for many lighter and simpler.

To finish, we will talk about this original alternative Linux distribution to Ubuntu that offers us many advantages and is very easy to use. Here we have at our disposal several editions of the same operating system to choose the one that interests us most such as Core, Education or Ultimate. It is also interesting to know that it is one of the most interesting proposals for those who have migrated from Windows. 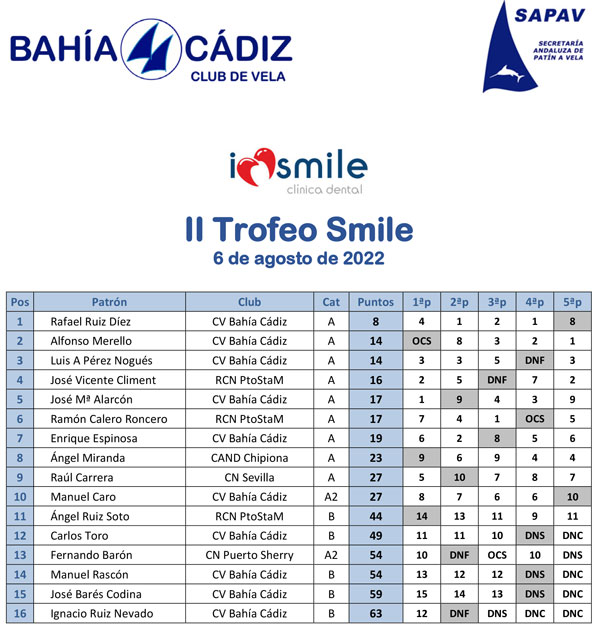