Environmental activism by women and girls receives only 3% of environmental funding from philanthropic sources.

Santiago de Chile.- This March 8 marks International Women’s Day 2022, under the motto: “Gender equality today, for a sustainable tomorrow”whose objective is to promote gender equality in the context of the climate crisis and disaster risk reduction, which is one of the greatest global challenges of the 21st century.

This women’s day finds a world that continues to go through multiple crises that harm the progress of women’s rights: the pandemic, the intensification of the military offensive in Ukraine, and climate change; they have and will continue to have serious and lasting consequences on social, economic and environmental development in the short, medium and long term. Today Latin America in particular is affected by drought, pollution and high temperatures, so the climate crisis must be a central issue on the agenda of all countries.

This year, the campaign makes a call to make visible the role of women in the defense of the environment, who have historically been at the forefront and raising their voices, as a result of which they experience threats, attacks and on numerous occasions with fatal results. According to information compiled in 2021 by the Office of the United Nations High Commissioner for Human Rights, between 2015 and 2019, 166 women environmental defenders were reported murdered in Latin America and the Caribbean.

“The climate crisis is not a gender neutral crisis, women and girls experience the greatest impacts of climate change. The progress that has been made in the country for the rights and empowerment of women may suffer setbacks as a result of the impact of climate change. While we want to highlight women who are leading efforts to curb the impact of climate change, it is important to recognize that women are more vulnerable to its consequences. Putting gender equality at the center of responses to climate change means integrating the different gender perspectives into policies and programs that aim at permanent solutions for caring for the environment and reducing disaster risk,” said María Inés Salamanca. , UN Women Coordinator in Chile.

She added that “the full and equal participation of women and girls in decision-making processes is one of the main priorities in the fight against climate change. Without gender equality, today it is impossible to build a sustainable and more egalitarian future”, said María Inés Salamanca, Coordinator of UN Women in Chile.

UN Women emphasizes making visible the role of women in defending the environment, and also the need to eliminate the gaps that exist in gender statistics and data disaggregated by sex on the climate, the environment and the disaster risk reduction in all sectors, as this will make it possible to adequately identify vulnerabilities and the differentiated impact on women and girls.

Last year, the Generation Equality Forum launched the Action Coalition on Feminist Action for Climate Justice, which brought together governments, private sector companies, the United Nations system and civil society to adopt concrete commitments for climate justice. One of them was that, between now and 2026, there is a goal of increasing the percentage of global financing for climate. Also, it is urgent to ensure that financing for climate change also incorporates the gender perspective, both in global and regional mechanisms, as well as in the entire ecosystem of innovative financing. Only 3% of environmental funding from philanthropic sources goes to support environmental activism by women and girls.

Wed Mar 9 , 2022
One of the main novelties of the Orbea Spring-Summer collection is the inclusion of new garments, designed to complete the range and thus be able to adapt to more weather conditions, with a greater range of use. (9-3-2022). Orbea presents its new Spring-Summer range for road, MTB or gravel cyclists, […] 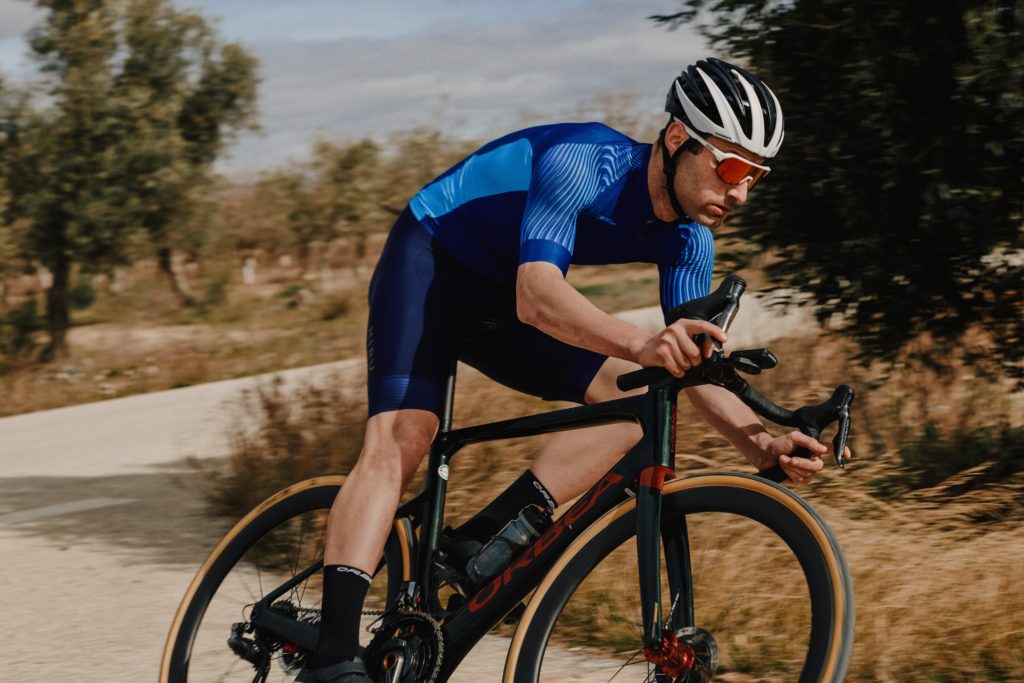