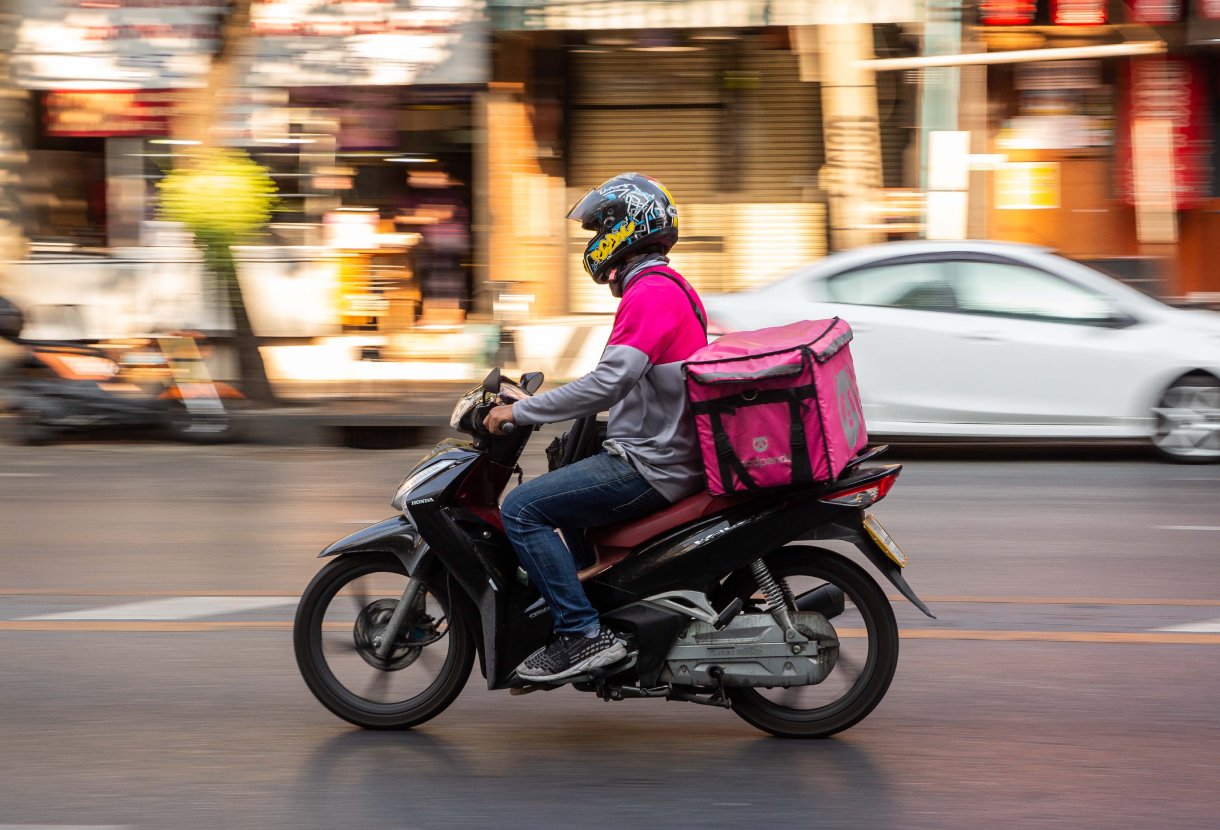 
Foodpanda was founded in Asia and quickly rose until the competition came. Lauren DeCicca / Getty Images Berlin’s bike paths are filling up. The backpacks of the numerous bike couriers will soon no longer only adorn Wolt-blue, Gorillas-black and Lieferando-orange. A new color will be added from August 10th: Foodpanda pink. It is the renewed attempt by the Berlin Dax group Delivery Hero to gain a foothold in the home market. At the end of 2018, the tech company sold its three German brands Foodora, Pizza.de and Lieferheld for just under one billion euros to the Lieferando parent company Takeaway. With this, boss Niklas Östberg entered into an agreement not to operate in the German market for a certain period of time. The deadline has now expired and Östberg is bringing one of its largest brands to Germany. Foodpanda is active in 13 markets, Germany becomes number 14 and an outlier in the list of countries. The focus of the delivery service has been on emerging countries such as Malaysia, Romania and Pakistan right from the start. Therefore, the couriers can be seen predominantly in Southeast Asia, previously also in the Middle East, South America and Africa. Almost a year ago, Foodpanda also got involved in Japan, which has long since ceased to be an emerging market, but geographically the island nation at least fits into the grid. Germany doesn’t. For Delivery Hero, however, there was hardly any other brand that would have fit here.

Two outsiders build one of the largest rocket ventures

Contrary to what the branding and name suggest, Foodpanda doesn’t have much to do with Foodora. Both are pink, both deliver food under the umbrella of the Dax group. But their origins lie elsewhere. While Foodora was founded in 2014 by five Berliners, later bought by Rocket Internet and then Delivery Hero, Foodpanda was created in the retort. Business journalism for a digital world