Ethereum moves from Proof-of-work to Proof-of-stake, a more sustainable system that will rely on user participation in the blockchain itself.

Ethereum it is the second most widespread blockchain in the world. Since its foundation in 2013, its creator Vitalik Buterin he wanted to make it sustainable, eliminating one of the factors that make the sector particularly polluting. But it was still too early to do so, so Ethereum saw the light following in the wake of Bitcoin – the first blockchain in history – which uses a complex system to verify economic transactions. Is called proof-of-work and provides that some “nodes” of the network have the task of verifying transactions, receiving currency in exchange. To do this, simplifying a lot, they have to solve complex mathematical problems, in a process that is called “mining”. The crypto gold rush has led many people to invest in mining, mostly using computer video cards, which are used to make these calculations as fast as possible. All this computational work, however, has an energy cost: Bitcoin alone, at the beginning of the year, consumed as much in a year as the whole of Norway.

Ethereum is the second most widespread blockchain in the world © iStockphoto

Ethereum to the test of sustainability

This was the point that Buterin wanted to solve and finally, almost ten years later, it seems that the right time has come. On September 19, Ethereum will abandon the proof-of-work in favor of a system called proof-of-stake, in which instead of mathematical problems we will rely on the participation of users in the blockchain itself. They will then be the users who have invested in Ether (the cryptocurrency of this blockchain) to “guarantee” for ongoing transactions. An epochal event that is called Merge and it seems destined to change the sector forever, starting with Ethereum. If many users and investors say they are happy to finally be able to use the blockchain without environmental guilt, others are cautious or even ready to rebel against the choice. After all, a billionaire business, who feels threatened by the rise of this alternative system. Merge also risks having cultural consequences in the sector. 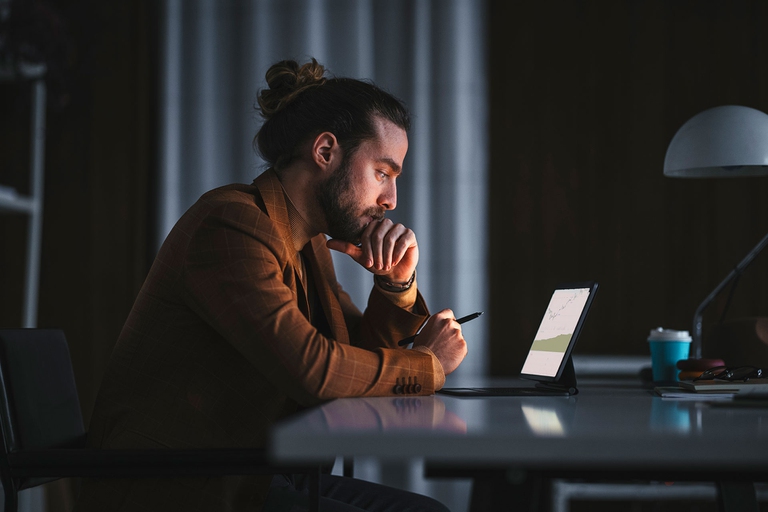 Proof-of-work is a “dirty” system which however guarantees – according to its supporters – a certain parity between users, because anyone can mine Bitcoin, Ether, and so on. With proof-of-stake, on the other hand, the risk is that users with greater participation (the stake, in fact) in the blockchain have the greatest weight. In short, the richest people. Certainly legitimate fears, even if the criticism of the new system forgets how much mining is actually in the hands of large and very large players who have invested millions in the so-called mining rig, the mega-computers that solve mathematical problems. In short, in addition to being polluting, proof-of-work does not even seem to be this guarantor of equality between the different nodes of the blockchain. The day of the Merge is approaching and there are already those who fear divisions in the sector: more precisely, the forking, that process by which a blockchain is actually “cloned” and modified to accommodate the needs of some users. What if the Ethereum mining lobby decides to abandon ship by cloning the blockchain to keep Proof-of-work in use? At that point, it will remain to be seen how many people will decide to stay on Ethereum, following the path for one crypto sector finally sustainable.

Rule of Thirds What is it? (+ Tricks To Use It)

Thu Sep 15 , 2022
Who else who least heard of the rule of thirds Not surprisingly, this composition rule It is one of the most applied in photography. Now, do you know what it is? Do you know how to use it or what is its origin? In the following lines I will give […] 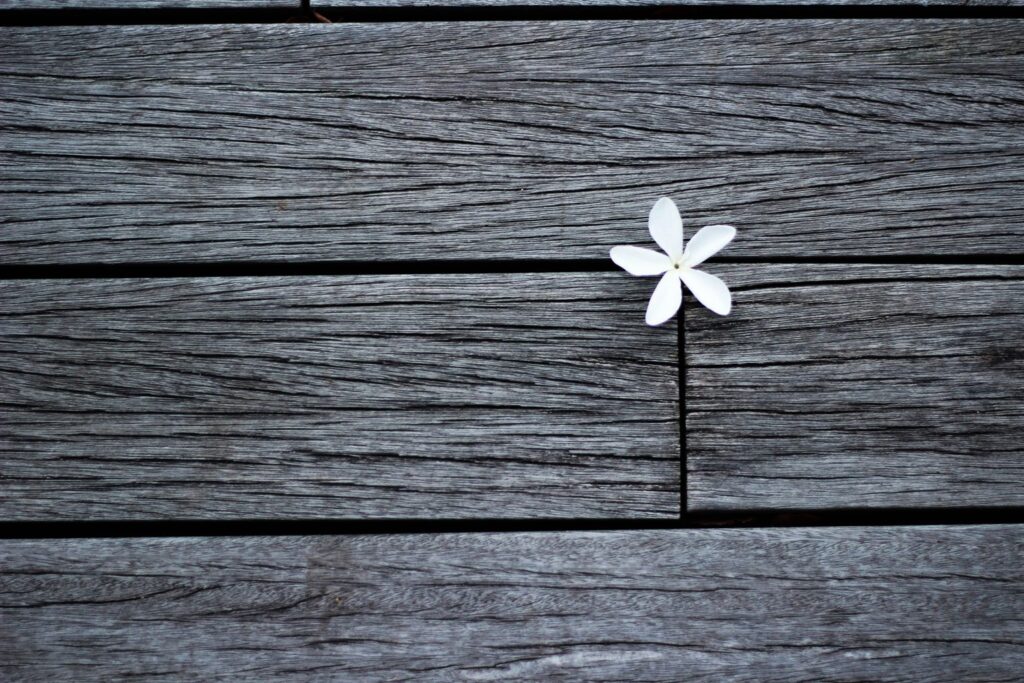