Santiago de Chile.- The National Oil Company (ENAP) obtained a profit of US$368.8 million in the first half of 2022, US$308.5 million higher than the same period last year.

Regarding the Business Lines, Refining and Marketing (R&C) ended the semester with a profit after taxes of US$ 313 million, a result that is explained by a better gross margin of US$ 401 million and the increase in sales of products that, together with the cost containment plan, the optimization in the management of the purchase of crude oil and the increase in productivity, made it possible to mitigate the negative effect of the 61% rise in oil prices.

This increase implied a significant increase in the financial needs for working capital, due to higher inventories and accounts receivable, for US$714 million and US$487 million, respectively. The foregoing was managed with a limited growth of financial indebtedness.

On the other hand, the Exploration and Production Line (E&P), in its operations abroad of the international subsidiary Sipetrol, generated profits of US$ 75 million, mainly due to higher levels of production and because it was directly benefited by better prices. of the crude it extracts and markets.

Meanwhile, the ENAP Magallanes Exploration and Production Business Unit reached a profit of US$46 million in the first half of 2022, US$40 million higher than that obtained in the same period last year. These results are explained by the better levels of production and sales achieved, mainly of Natural Gas and associated products, such as liquefiables and condensates.

“We are facing a complex first semester, we are concerned about the rise in the price of crude oil, which impacts the pockets of all Chileans and that, in the case of ENAP, directly affects the rise in its costs and working capital. , given that we import 99% of the crude oil that we refine”, explained Julio Aranis, general manager of ENAP.

Looking ahead to the second semester, Aranis indicated that the company will make a great effort to improve its environmental compliance beyond the regulations and in a manner aligned with the communities.

“ENAP is immersed in a global transition process and for this reason we have initiated a deep reflection in which all the actors are participating: authorities, workers and communities where our operations are located. Carbon-neutrality has been installed as a State policy and companies cannot help but join. Therefore, in this new perspective, at ENAP we have decided to accelerate the projects and investments that lead us to this goal, since it will be the only way to reconvert ourselves and guarantee our future and profitability”, he emphasized.

The executive added that these initiatives must have a collective responsibility, for which the participation and involvement of ENAP workers with sustainable development and respect for communities is also key in our work agenda.

“We face this second semester focused on environmental investments and also on our 2022-2026 Investment Plan, which reaches US$ 2,493 million and which will allow us to continue ensuring the company’s competitiveness,” concluded Julio Aranis, Julio Aranis, who thanked especially to the workers of ENAP for allowing, thanks to their effort and commitment, the company to continue on the path of growth

How to Invest in Stocks For Dummies

Thu Aug 4 , 2022
You can learn how to invest in stocks for dummies by following these simple tips: First, you must research the company’s finances. You should know whether or not it is profitable. Also, you should avoid buying stocks that have certain characteristics, such as a high price-to-earnings ratio, which puts all […] 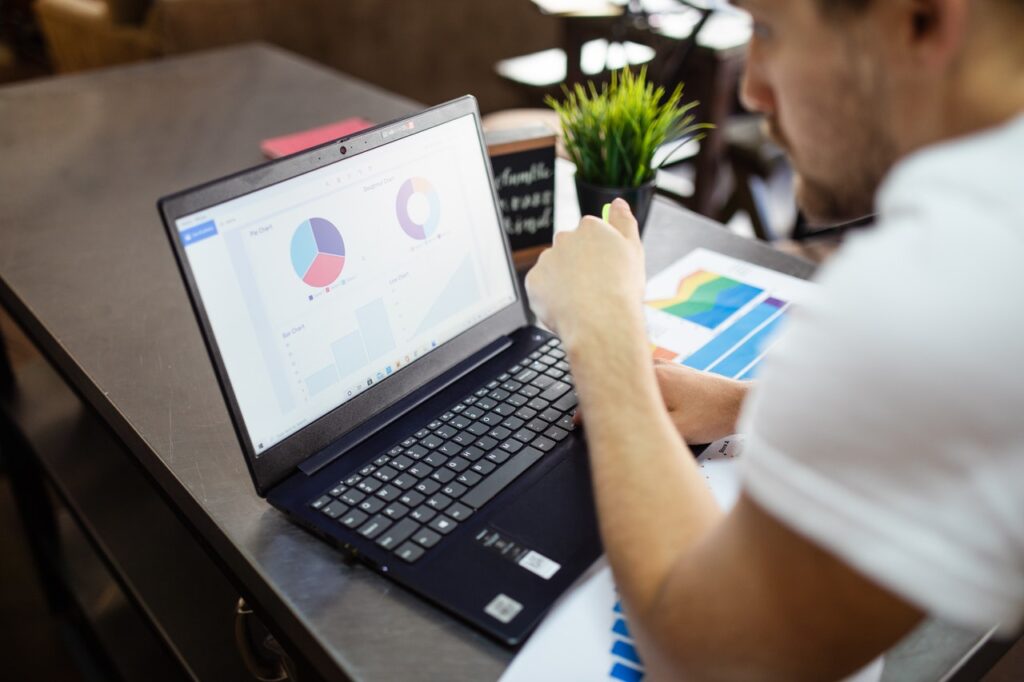