Tesla and SpaceX CEO Elon Musk, as well as the world’s richest man, revealed this weekend which assets he thinks are good to hold when inflation is high and said he won’t sell his Bitcoin (BTC), Ethereum (ETH ) and Dogecoin (DOGE).

Elon Musk revealed in a thread on the social network Twitter that Tesla is under pressure due to rising inflation and, at the same time, shared his opinion on which cryptocurrencies are better to hold when inflation rises.

What are your thoughts about likely inflation rate over next few years?

In a tweet posted this past weekend, he commented that both Tesla and SpaceX are under pressure from rising inflation resulting from high commodity prices.

At the same time, in an article published in the Financial Times, Elon Musk argued for the fact that global commodity prices are on track to see the biggest weekly rally in more than 50 years, as a result of the war between Russia and Ukraine.

The high inflation figures are also reflected in the CPI (consumer price index) of the United States. The country’s Bureau of Labor Statistics released the figures on March 10 and the inflation rate reached 7.9%, the highest in decades. This data accentuated the fall in the stock markets, causing the QQQ to drop by around 2% on Friday, March 10.

Michael Saylor, CEO of MicroStrategy, also commented in response to Elon Musk’s tweet that consumer inflation in USD will continue near all-time highs, and asset inflation will be twice the rate of consumer inflation. He also said that weaker currencies will collapse and capital flight from cash to value stocks like Bitcoin will intensify.

Musk replied that he is not surprised that Saylor comes to that conclusion, since Saylor’s company has more than 125,000 Bitcoin (BTC) and is one of the biggest supporters of the cryptocurrency.

For those seeking advice, Musk said that in times of high inflation, it’s better to hold physical things like a home or shares of companies you think have good products, rather than dollars.

Furthermore, he highlighted that he still owns Bitcoin (BTC), Ethereum (ETH) and Dogecoin (DOGE) and has no plans to sell them. 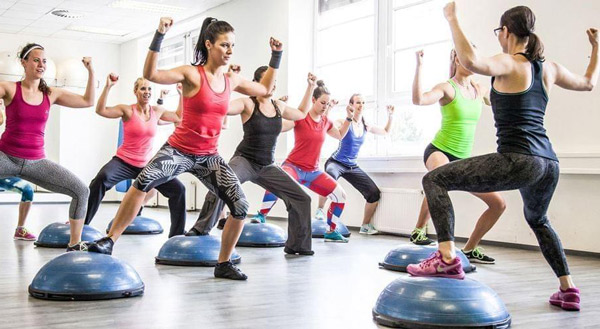