Marco Cappato accompanied Mrs. Elena to Switzerland for euthanasia: in the absence of a law, she now faces 12 years in prison

Elena, terminally ill, chose to die in Switzerland, accompanied by Marco Cappato. In Italy, the Consulta says that only those who are “kept alive by means of support” can be helped. For Cappato, who now faces 12 years in prison, there is discrimination between patients.

Marco Cappato risks a sentence again up to 12 years in prison for the charge of assisting suicide. The treasurer of the Luca Coscioni Association denounced himself to the Carabinieri for having provided a seriously ill woman with the necessary help to go to Switzerland to undergo euthanasia.

I’m entering the same barracks as the self-report for dj fabo. We have blocked the way of popular initiative and parliamentary laws, of referendums. We do not Surrend. pic.twitter.com/gHIqMsimti

The same help that in 2017 he guaranteed to Fabiano Antoniani who was left quadriplegic and completely blind following a road accident. The story of Dj Fabo – as Fabiano was known – had shaken the consciences of the Italians with a notable impact on the political discussion: after the indictment for assisting suicide, Cappato’s case ended up in the hands of the Constitutional Court which, on 26 September 2019, had established:

It is not punishable who facilitates the execution of the suicide intention, autonomously and freely formed, of a patient kept alive by life-sustaining treatments and suffering from an irreversible pathology, a source of physical and psychological suffering that he considers intolerable but fully capable of make free and informed decisions.

The same Constitutional Court, in 2018, had postponed the sentence for the first time asking the parliament to pass a law on the end of life within a year: a request that has still remained unanswered since, with the early termination of the legislature, the bill approved last March by the Chamber of Deputiesbut not yet by the Senate, it will remain blocked.

“Violent discrimination against sick people has not been overcome in parliamentary halls – explained Cappato on his way to present the self-report -, I hope it can happen in court”.

Elena, this is the name of the woman who had addressed Cappato in recent weeks, had received the diagnosis of lung microcytoma at the beginning of July 2021. The doctors immediately told her that she would have little chance of getting out: after several attempts at treatment, she was told that there were still a few months to survive, with a situation that, gradually, would become heavier and heavier. “Elena has just confirmed her will of hers: she died, in the way she chose, in the country that she allowed her,” Marco Cappato announced once in Switzerland.

Here is the message that Mrs. Elena wanted to leave to all of us. Today, around 11 am I will go to the Carabinieri station in via Fosse Ardeatine in Milan to report myself.

In her latest video message, Elena explained the reasons that led her to decide to die: “I have always been convinced that every person must decide on his own life and must also do so on his own end.without constraints, without impositions, freely and I think I did, after thinking about it a lot, putting into effect beliefs that I had even before the illness. I would certainly have preferred to end my life in my bed, in my house, holding my daughter’s hand and my husband’s hand. Unfortunately this was not possible and, therefore, I had to come here alone ”.

This is the border between Switzerland and Italy. Tomorrow morning in Milan I will self-report for the help I have provided to Signora Elena, who has chosen to stop her suffering. In Switzerland it is legal. In Italy I risk 12 years in prison. pic.twitter.com/CQzSt7IBE2

What is the difference between Elena and Dj Fabo?

It will be said: if the Constitutional Court has already given Cappato right once, why shouldn’t he do it again? Because the case of Dj Fabo and that of Elena differ in one fundamental point: Elena, in fact, was not in a position to be “kept alive by life-sustaining treatments“, Therefore technically it does not fall within the cases provided for by the 2019 sentence of the Constitutional Court for access to technology in Italy.

Following the help given to Elena so that she was free to choose how to die in Switzerland, Filomena Gallo, lawyer and national secretary of the Luca Coscioni Association, explains the reasons for Marco Cappato’s self-report and what he risks. Elena was not ” kept alive by life-sustaining treatments “, so his case did not fall within the cases provided for by the Constitutional Court judgment 242/2019 in order to obtain help for voluntary death. Cappato therefore faces up to 12 years in prison on charges of assisting suicide.

The requirements expressed by the Council, on the other hand, had been recognized for the affair linked to Federico Carboni (known as Mario), the first case of assisted suicide in Italy which took place last June 17. That is why in this case Cappato faces up to 12 years in prison for the accusation of assisting suicide.

The assisted suicide law in Italy

Even if the law on assisted suicide were already in force, Cappato would be “protected”: the text approved by the Chamber in fact dictates conditions very similar to those of the Constitutional Court, explaining that, to allow access to medically assisted death, the requesting person must be in the following concomitant conditions:

having reached the age of majority at the time of the request; to be able to understand and to want and to take free decisions, current and aware; be adequately informed; having previously been involved in a course of cure palliative in order to alleviate his state of suffering and have them explicitly refused or voluntarily interrupted; be affected by a pathology certified by the attending physician or by the specialist doctor who is treating it, such as irreversible and with a poor prognosis or being the bearer of an irreversible clinical condition, and that such conditions cause physical and psychological suffering that the applicant finds absolutely intolerable; be kept alive by life-sustaining health treatmentswhose interruption would result in the death of the patient.

A series of conditions that led Cappato and the Luca Coscioni Association to express their criticisms several times, especially regarding the unequal treatment among patients artificially fed, for example through a drip and tube, and patients still able to do so independently.

Intellectual property and startups. The protection of intangible assets explained by the lawyer

Sun Sep 4 , 2022
Intangible assets are the most precious assets of a startup. The intellectual property system therefore protects those who innovate, even in a sustainable way. They can be divided into two large families: industrial property includes inventions (patents), trademarks, industrial designs and models; copyright, on the other hand, concerns literary, artistic, […] 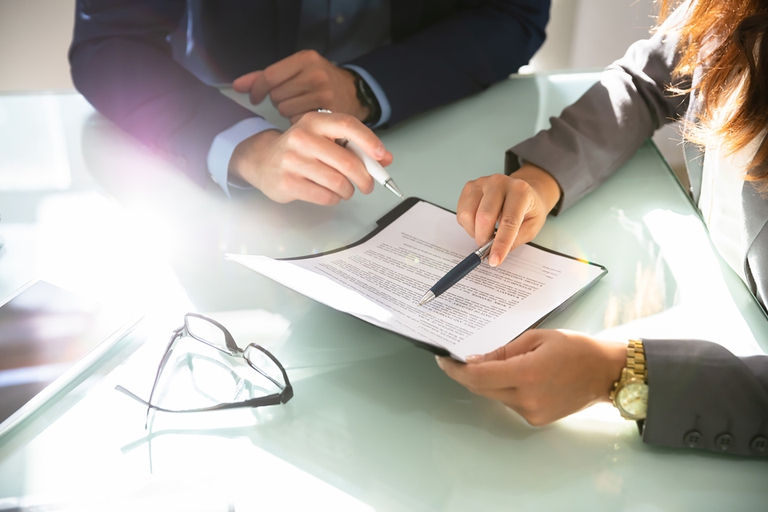